EA tips Battlefield 3 as “game of the year” 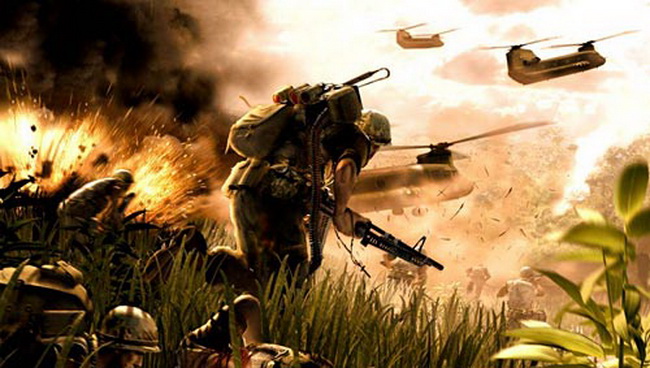 EA CEO John Riccitiello reckons the upcoming Battlefield 3 will be the best game of 2011.

Speaking at the Goldman Sachs Technology and Internet Conference, Riccitiello admitted that EA lost the pole position of the FPS market it once enjoyed with the Medal of Honour series. He did say though that “we’re after it now”.

“I’ve made no excuse for the reality that I want market leadership in the first-person shooter game business,” Riccitiello said. “In many ways I feel that we created the first mass market first-person shooter with Medal of Honor and unfortunately with the transition to the PS3 era we lost that. We’re after it now. There’s a great thing about an annual franchise, whether it’s us or our competition; when you’ve got that annual franchise it’s a meal ticket, it can generate a great deal of income.”

“One of the problems with an annual franchise is you don’t take the time to reengineer the underlying codebase so that it’s as ‘next-generation’ as it can be,” he added. “We think there’s a window of opportunity here. We’ve been investing for three years to build Battlefield 3. I think it will stand up as the best product in the industry this year… and we’re going dead at ’em.”

Fingers crossed Battlefield 3 will live up to such hype.