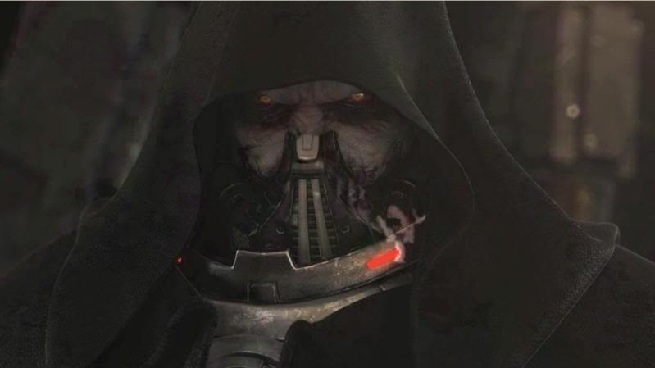 EA will lay off 500 – 1000 employees early next week, according to Derek Andersenof Startupgrind. He wrote that it represents almost 5-11% of their workforce and mentioned that it’s due to a lot of reasons.

“While it looked like a possible banner year, over stretching on several fronts led to a disappointing fiscal year. Estimates put Battlefield 3 sales around 13MM units, the company ‘chased’ the launch dumping an estimated $30MM into incremental marketing after the game launched according to one source within EA,” he wrote.

“The same thing was done for Star Wars to extend its run and try to improve sales. Star Wars sell through is estimated to now be around 3MM units, but the subscriptions which are needed for an MMO to payoff are already declining.”

I don’t think he has written anything that we already don’t know except “I have a bunch of sources”, but it is worth reporting nonetheless.