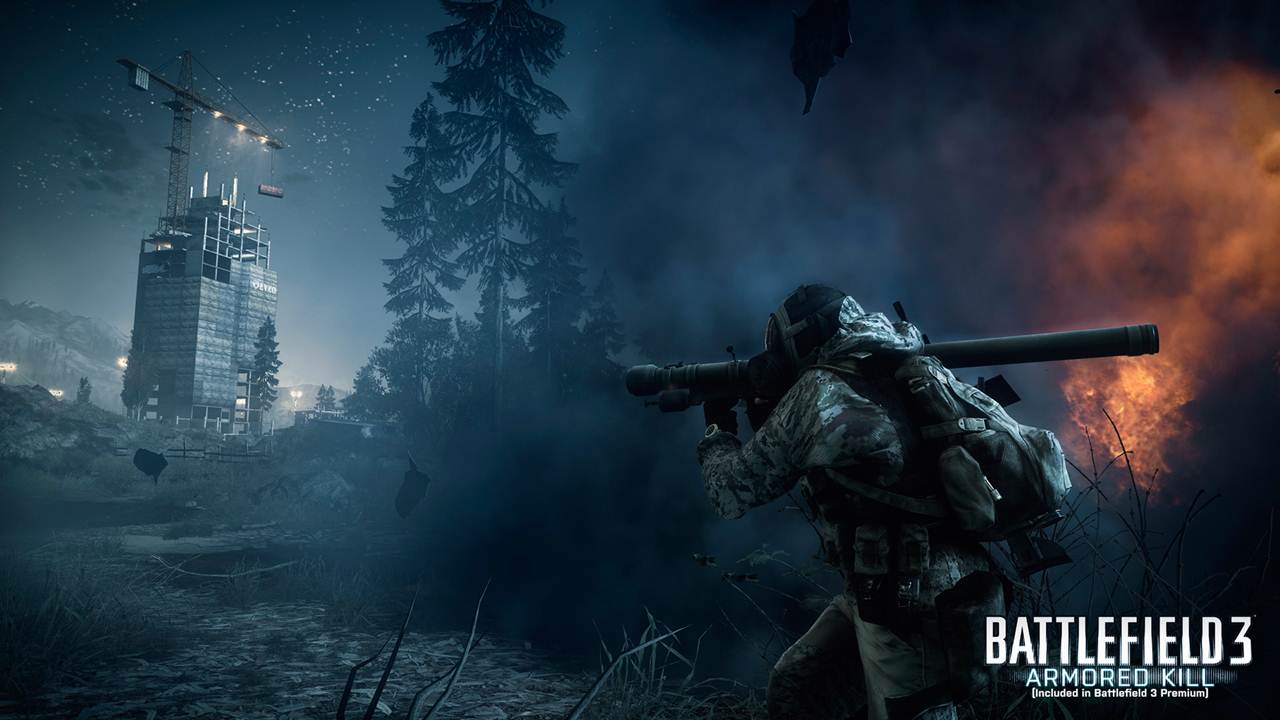 DICE is the brain behind EA, creators of Frostbite 2, which powers almost all games at the company. They also make Battlefield games, with the recent one shipping more than 15 million. It’s fair to say that these games are popular are as publisher EA would want to keep making them.

However, that’s not what EA wants according to EA Games vice-president Patrick Soderlund. They love their studio and won’t see them slaving away on just one franchise because understandably it could lead to boredom and a lack of motivation.

“That’s why we have people who move around quite a bit. And then obviously we have a boatload of people that just want to make Battlefield because they love it.

“Same thing with the team in San Francisco that are making Dead Space. It’s a stunning team and they’re passionate about what they do, and they love making Dead Space. Then the answer’s ‘well, then make Dead Space’. Then we have to figure out how to sell it and make it successful.”

You can see top tier studios like Naughty Dog and Epic Games, creating something new to keep their minds fresh, and it’s something that is absolutely essential if they are behind a vital franchise that brings in a lot of money.