Cross-promotional partnership in NA that will result in a $1 million minimum donation to charities. 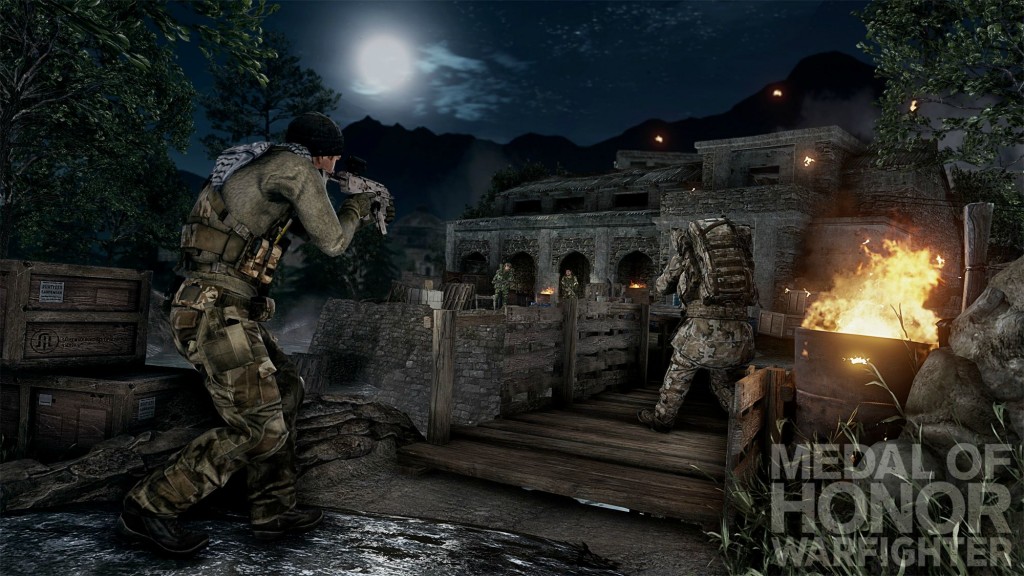 EA is doing some good work and with the announcement of the recent Dark Zero map pack for Medal of Honor: Warfighter, they have announced that most proceeds will go to charity, and the best part is, Sony Pictures Entertainment has joined them.

They have announced today a unique, philanthropic-directed, cross-promotional partnership in North America that will result in a $1 million minimum donation to charities benefiting the nation’s veterans.

“Working with Project HONOR is a meaningful way for us to continue our support for combat veterans throughout the armed services,” said Mark Boal, writer-producer of Zero Dark Thirty. “We are thrilled to be a part of this effort, and we’re humbled that EA is stepping up to the plate with such a significant contribution.”

“Medal of Honor Warfighter is inspired by real world events, real operations, and real warriors,” said Peter Moore, Chief Operating Officer at EA. “We’ve teamed up with Sony Pictures Entertainment to give back to the Special Operations community in honor of the sacrifices they and their families have made for their country and to connect people to the story of the greatest manhunt our world has seen.”

The Medal of Honor Warfighter Zero Dark Thirty Map Pack includes two new multiplayer maps inspired by real world locations. Set in one of the most dangerous hotspots in the world, the first map is Darra Gun Market, Pakistan’s flourishing arms bazaar. Darra, the largest illegal arms market in the world, is a tribal land based on two principles – hospitality and revenge. No police are allowed to enter the area and the laws are made by the tribal leader. The second location is Chitral, which sits in the far north of Pakistan, bounded by Afghanistan to the west and China to the north. It is a remote, rugged area governed by tribes that will not allow even the Pakistani army to operate there.

Team Samurai is the fourth DLC pack for SNK's fighter, capping off Season 1. Check out the latest trailer to s...

The 16-minute alpha gameplay video breaks down the various systems of the rogue-lite. Registration is also ava...

Team Ninja's Fumihiko Yasuda has been "providing direction" on the upcoming action RPG, which releases in 2024...

Players can now change their entire appearance, including changing their body type. Fixes to High-End Assault ...