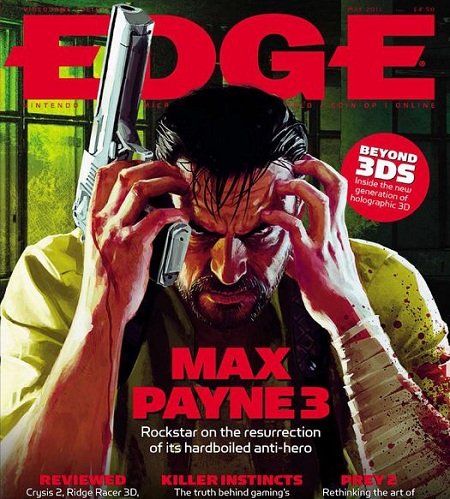 The latest issue of EDGE has reached subscribers hands and there’s plenty of reviews in the issue.

While both Crysis 2 and NFS: Shift have been awarded with a solid 8 out of 10 in the issue, Sony’s PS Move exclusive, PS Move Heroes got an horrible score of 3 out of 10.

The magazine’s also carrying a cover story on Max Payne, details of which we’ll be posting shortly.

Get the full review scores below: