"With their support, we have the chance to fulfil our ambitions while retaining a lot of freedom," says Midgar Studio founder and CEO Jeremy Zeler-Maury. 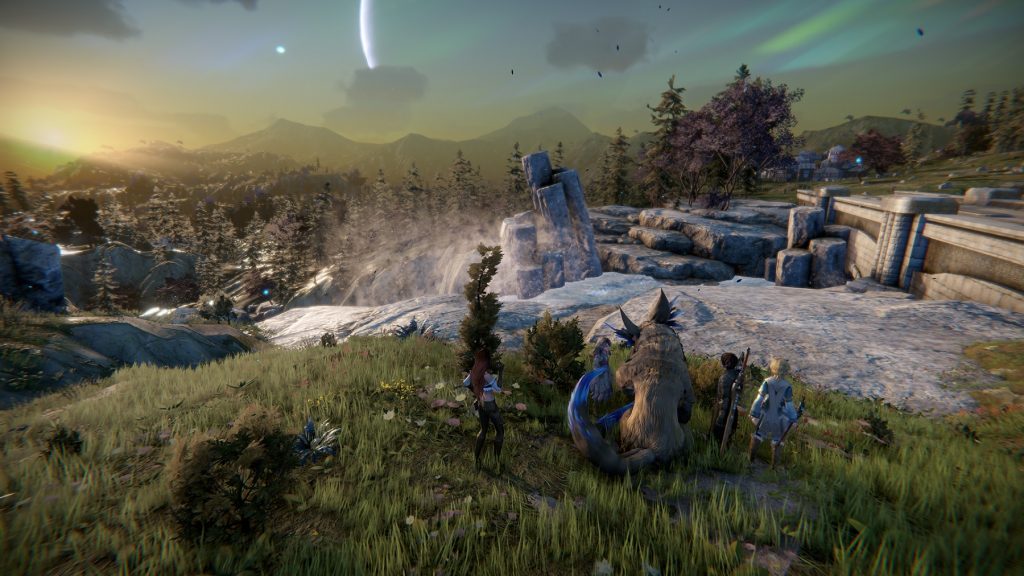 While there’s certainly been no shortage of major new JRPGs to play over the last couple of years, the game that a large number of people in the genre’s fanbase have been focused on more than most is Edge of Eternity, an ambitious open world RPG inspired by genre classics, developed by French indie team Midgar Studio. The game launched for PC last year, and though its critical reception has been mixed, many players have responded positively to it. Now, its developer has taken another step forward.

It’s been announced that publisher Nacon has acquired Midgar Studio. The announcement doesn’t mention the price for which the team has been purchased, but Nacon does confirm that it has acquired “100% of the capital” of the developer. Midgar Studio founder and CEO Jeremy Zeler-Maury says the developer will retail “a lot of freedom.”

“Being creative and technically excellent at the same time is a challenge that is characteristic of Midgar Studio and our trademark,” said Zeler-Maury. “We are very happy to be joining Nacon, who listen and understand what we are trying to achieve. With their support, we have the chance to fulfil our ambitions while retaining a lot of freedom.”

Meanwhile, Nacon’s president and CEO Alain Falc said, “It’s always exciting for Nacon to welcome a new team to our family, and to do it without restricting the creativity and work practices that are behind their success. Midgar Studio makes high-quality games in a segment that we have not yet specialised in. By combining the studio’s expertise with our own on the publishing side, we will soon be able to offer our players new, high-quality, French-made gaming experiences.”

Edge of Eternity is currently available on PC. It launches for PS5, Xbox Series X/S, PS4, and Xbox One on February 10, and for Nintendo Switch on February 22.