Editorial: PlayStation Vita launch in India – Absurdity at its finest 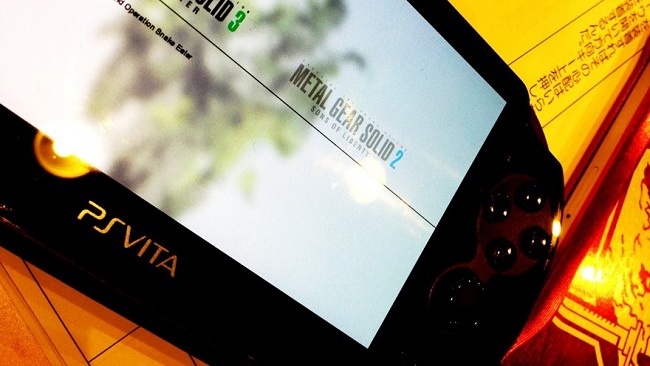 Dear Sony India, let me ask you a simple question. How many PlayStation Vita’s are you guys expecting to sell in India? Surely, you can’t be expecting a decent launch? Yes, this is a rant about the absurd pricing for the unreleased portable hardware in India. In case you are oblivious to the happenings around you – the Vita will launch on February 22nd in India; a simultaneous day 1 launch with the western countries.

Now, you may think that’s a good thing – and in a way, it is – but what’s the point if the thing is priced out of the reach of normal Indian customers? Normal as in you and me. Salaried guys, you know.

First, let’s take a look at the pricing, shall we?

What’s the first thing that comes to your mind when you look at these prices? Ridiculous, absurd, or hilarious? Yes, you have to pay double of what you would normally do in the US or even, say, UAE. I don’t want to convert them into Dollars, because that will make Brazilian prices seem better, which is, of course, a bad thing. 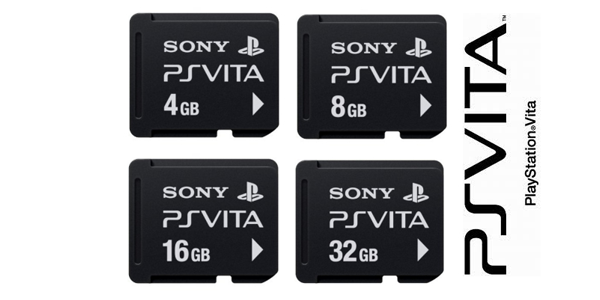 There is a reason for these prices though; it’s not like I’m insensitive to what these companies have to face when it comes to duties, taxes and various other things. It’s sort of like European pricing; but the point is, why? Why price something out of reach of normal Indian gamers, who are undoubtedly very much excited for this fine piece of hardware?

Sure, such launches have happened before here in India – PS3 and Xbox 360 come to mind obviously, and the situation has definitely improved as compared to, say, 2008 – but let’s be honest here, Sony is killing the interest for the device before it even launches.

The PS3 launched at Rs. 40,000 (approximately $815), and plenty of people paid for that, most probably due to invincible aura surrounding the PlayStation brand, sort of like what Apple commands now. But in 2012, that certainly doesn’t hold true for Sony. In fact, I won’t be surprised if it turns out to be the worst launch for a gaming hardware ever in India. That’s not saying much, though.

Indian gamers aren’t stupid; any Indian who is going to spend more than 15k on a hardware isn’t stupid- maybe one or two, but yes, you can generalize here. So what would they do when it’s available for cheap in the grey market, or if it’s priced reasonably in the UAE? That’s right, get them from these places – which will no doubt hurt Sony India.

The hardware pricing – well, let’s take that out of the equation for a while. We also have the memory card issue and the biggest one of them all – the game prices. I can understand the reasoning behind this a little bit due to the current Dollar value fluctuation, but it’s clear that the prices are higher than average, which shouldn’t have been the case.

I literally have no clue as to why they are priced insanely high at Rs. 2799. Come on, guys, this is a portable device. Who in their right minds is going to pay so much for a game? Yes, I know some of them are priced at Rs. 2,199, but still, it’s not in the portable game prices range. Ideally, it would have been perfect at Rs. 1,800, but hey, reality is a completely different thing. Welcome to India.

I know Sony won’t subsidize the prices so fast, which is unfortunate, but I cannot explain how much this is detrimental to a growing gaming market like India. I want to see this market grow, and people purchasing legitimate software and supporting the industry, which also results in a flourishing ecosystem.

Attractive hardware or not, the pricing takes it out of the range of people who are mostly interested to pay Rs. 10-15,000 for a portable device. The hardware prices can be justified to some extent due to the laws of the Indian Government, but the memory card and game pricing definitely cannot be, and should not be.

There are a few bundles available right now, namely with a copy of Uncharted: Golden Abyss and a 4GB card, or FIFA football, and you have to shell out more than Rs. 20,000 for this. Who is going to do that, when the PS3 is available for cheaper, and has a far better library when you factor-in the cheaper platinum range of games?

This is the main reason why the Indian gaming industry is growing at a snail’s pace. Everyone wants the Vita to be successful – just to see the portable gaming renaissance, and it has a tough time with all the competition from the Smartphones and Tablets even in the western countries.

Any Indian with a little common sense will choose an expensive smartphone over a Vita anyway, just because the smartphones are so damn useful – jack of all trades, right? Whereas a Vita?

Nope, definitely not. Unless, their coffers are overflowing with money. Even then, they have no reason to pay so much. I really wonder what is Sony India’s logic behind such pricing; clearly they are mistaking it for some other market?

The best course of action right now would be to drastically reduce the memory card prices, at least, bring them in range with the western ones, and reduce the game prices by Rs. 500-700, or the Vita is doomed to be dead-on-arrival in India.

Tell us what you think in the comments section below. Want to flame the author? You can do that here.