The Italian champions will be called Piemonte Calcio in FIFA 20. 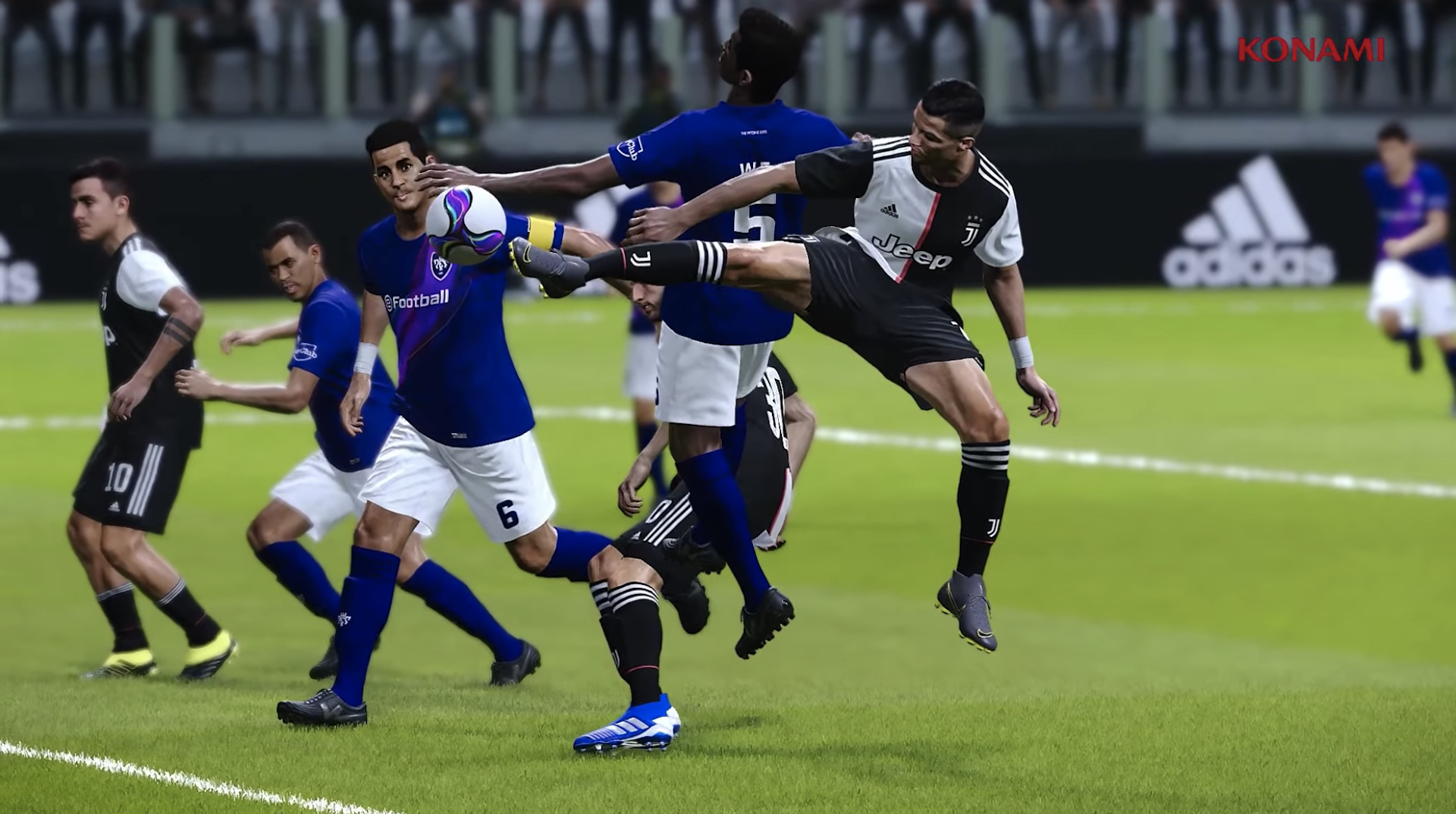 Konami are fighting back in the battle for licenses with eFootball PES 2020. After having announced a licensing deal with Manchester United quite recently, they’ve now nabbed the licenses for Italian champions Juventus FC as well- only, unlike with United, Konami has acquired exclusive licenses for Juventus, which means the Italian giant won’t be featured in FIFA 20.

The team name, its crest, and its official kits will be featured in PES 2020, while Juve players will also be fully 3D body-scanned to have their accurate likenesses appear in the game. Midfielder Miralem Pjanić will be an official PES ambassador, while Juventus legends like Pavel Nedvěd will also be in the game (with a suitable classic kit to go alongside). And of course, Allianz Stadium, the home ground of Juventus, will be appearing exclusively in PES 2020 as well.

So what does this mean for FIFA 20? EA Sports recently released a statement, talking about just that. In FIFA 20, Juventus will be called Piemonte Calcio, and will have a custom badge, kit, and and a generic stadium. That said, that’s all that will be affected- Juventus players will still be represented with their real names and likenesses, and other things such as team chemistry, Ultimate Team, or Career Mode will remain unaffected.

It might not be an entire league’s licenses, but it’s good to see Konami’s PES fighting back in terms of major exclusive licenses nonetheless. eFootball PES 2020 is out on September 10th for Xbox One, PS4, and PC. The game will be receiving a demo on July 30th, which will feature 14 teams- it’s probably safe to assume that Juventus will be one of them.