Don’t expect the latest installment in the football series on the go. 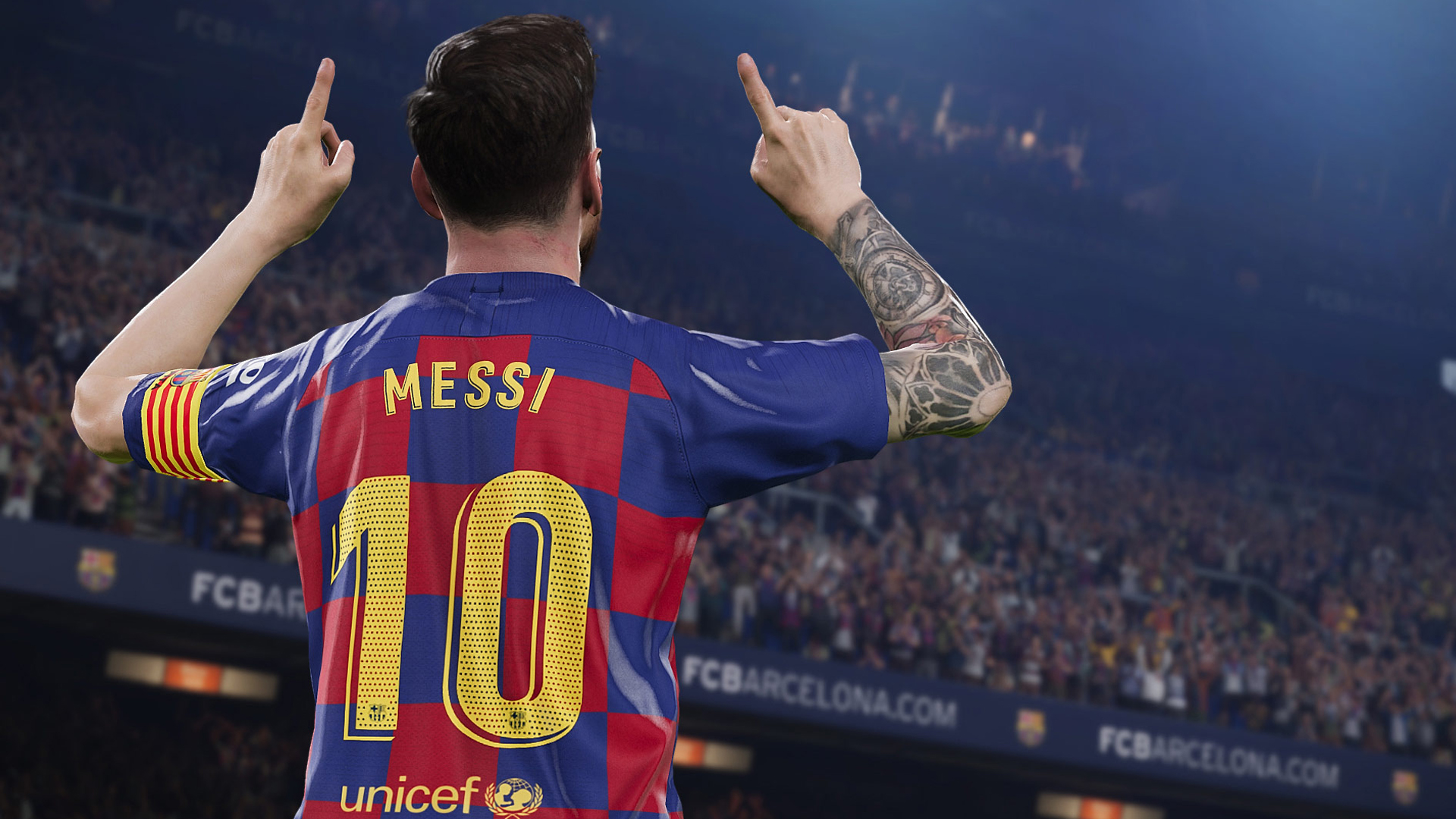 Konami has largely stepped away from the console market. While they’ve signaled an ambition to return in some form, as of now the only major budget console release they have is their ongoing football series, PES (Pro Evolution Soccer). This year’s edition is getting a new name as eFootball PES 2020, as well as securing several exclusive licenses. One thing it will continue not doing, though, is being on Nintendo platforms.

In an interview with RealSport, PES Brand Manager, Lennart Bonzein, acknowledged that the company had a strong relationship with Nintendo and has released most of their recent titles on the Switch, but unfortunately, PES will be the exception.

“I can’t really talk about the Switch, all I can say is that I love the Switch. I think it’s an amazing console and I really enjoy playing on it. As a company, Konami is aware of the Switch – we released Bomberman last year, we are releasing Contra on the Switch. For PES right now, just the current factors that the game is coming out on the three platforms – PS4, Xbox One and PC means there is no Switch version planned right now.”

It’s an interesting dynamic, especially when you consider the game rival to PES, FIFA 20, is literally the only thing that EA puts on the Switch while PES will be the one thing Konami hasn’t put on Switch in the last few years. Funny how life works out that way.

Either way, eFootball PES 2020 will release on September 10th for PlayStation 4, Xbox One and PC. Speaking of FIFA, if you’re curious about the breakdown between the two annual series for this year, we got you covered with 15 things you’ll need to know about both.