A leaked listing points to a new type of release for the footballer game. 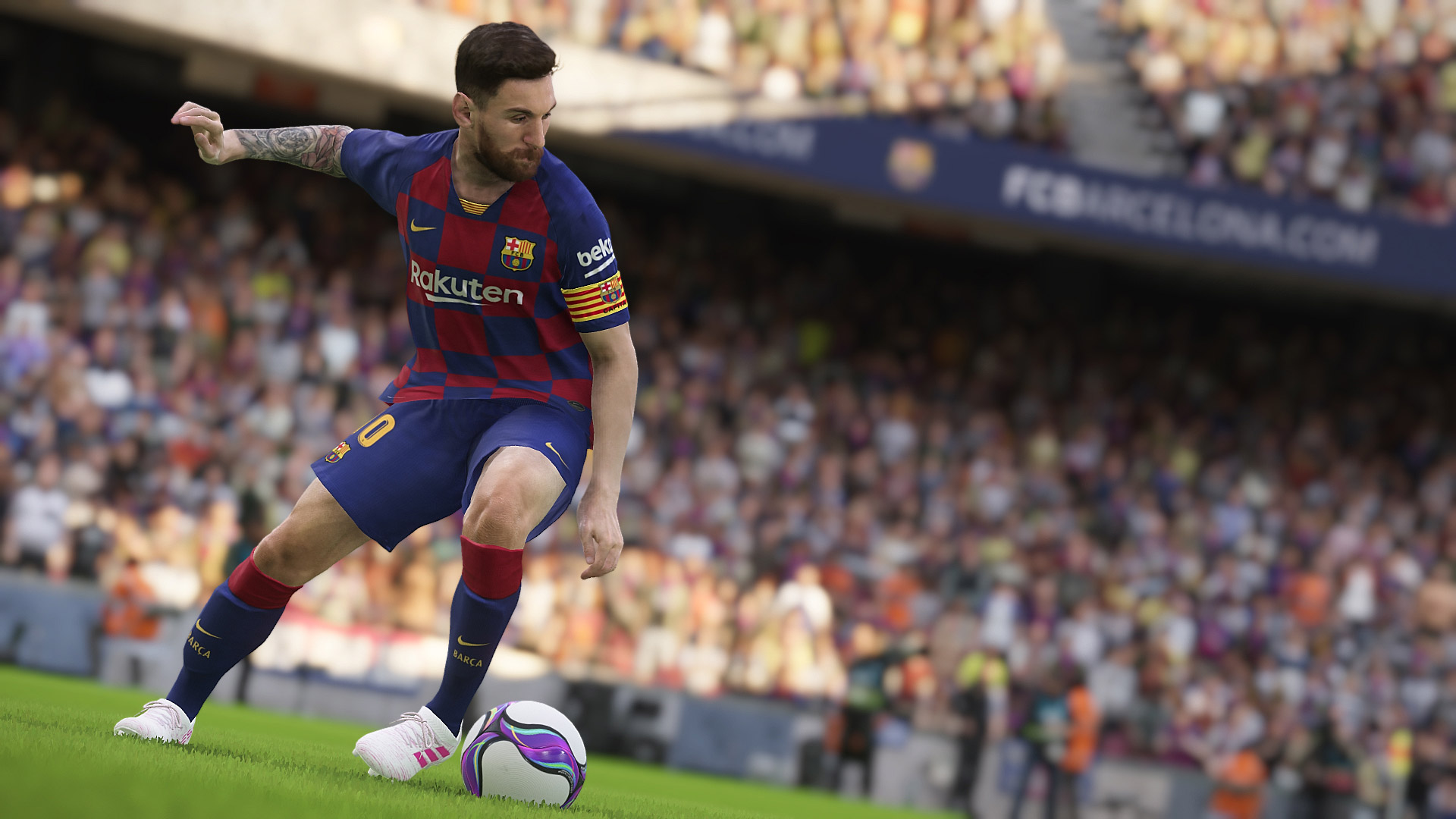 While EA’s FIFA still largely rules the roost, so to speak, when it comes to football/soccer titles, there is still the ongoing successful alternative of Konami’s PES, now renamed eFootball PES. We have yet to hear anything official about the latest game in the annual franchise, but it seems that signs are now pointing to it being a non-traditional release.

Via the Microsoft store, it was leaked that PES 2021 would be a roster update for the last game in the series, eFootball PES 2020. While that listing is no longer active, you can see some information taken directly from it via Twitter user Roberto Serrano below. It identifies 2021 as an updated version of 2020 releasing September 15th.

As it stands now, nothing official has been announced from publisher Konami about this so we’ll take it as rumor for now, but all signs seem to be pointing that way. Like a lot of developers, they have been no doubt been hit with issues relating to COVID-19 that possibly made shitting a full retail release impossible. We’ll keep you updated as more information comes in.