GamingIndians recently sat down with Eidos President Ian Livingstone who uncovered some of the new projects that are underr development at Eidos Studios : 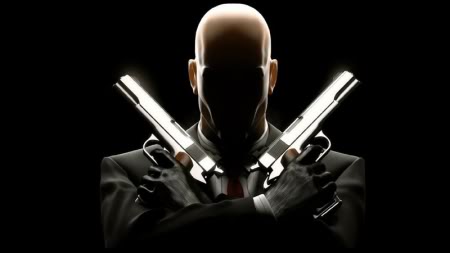 Can you give us some details about the next Hitman game?

It?s being worked on, but there?s been no announcement on the release date yet. We haven?t even announced the game yet, so everything you hear about the next Hitman game is purely speculation at this point.

Is Kane and Lynch 2 on schedule for release this year?

There?s a target date for September, but as you understand, these games often slip because the production times are so difficult to predict due to the amount of work they have to put into them now in high-end consoles. It?s a tough business.

Tomb Raider has probably been your biggest franchise over the years. But sales for Underworld haven?t been up to the mark. Do you think the series is losing steam now?

Underworld has met our target expectations, but it?s a tough market at the moment. There aren?t as many PlayStation 3s or Xbox 360s in the world as there were PlayStation 2s or PlayStation Ones. The hardware is quite expensive and production costs are rising. So there are certain challenges, but as a franchise, I don?t think Lara Croft is going down at all. In fact, her popularity continues to increase. Not every game has been brilliant; Angel of Darkness is probably the dark point in her career. If you look at movies, James Bond has survived 40 years. Not all those films have been great, but the character remains strong. The next Tomb Raider, I think, will surprise a lot of people and reinvigorate the franchise. There are some remarkable things we?re doing in the next Tomb Raider to make you say, ?Oh Lara, I love you so much!?