Eight Franchises That Will Look Insanely Awesome In 3D 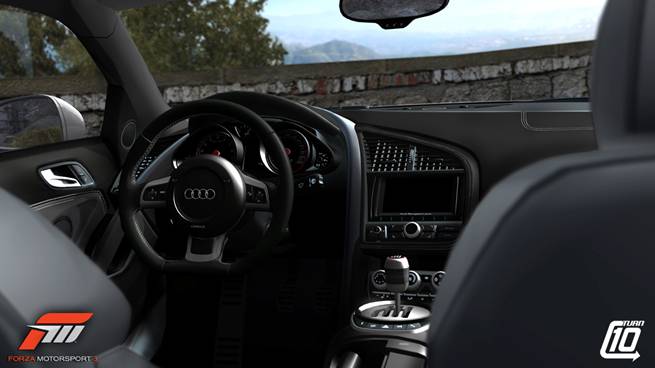 Dont tell me you dont want to experience this in 3D

Forza is all about realism, and the physics, the mechanics, the car designs… everything adds up to give you an experience almost identical to life-like racing. But with a third dimension in the mix, we would be in for an entirely different experience. And with 3D, not only would we have extremely life-like races, we could also be able to browse through cars in 3D, with the upcoming Forza 4’s car interiors feature thingie. It. Would. Be. Awesome. 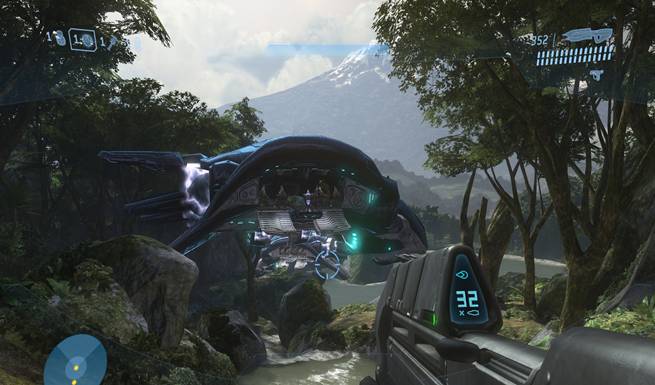 if you are a Halo Fan, you want this to happen…dont you?

We have already seen with Call of Duty: Black Ops that First Person Shooters look and feel great in 3D. If a Halo game were to feature 3D visuals, we would be in for a treat. To see the spectacles of Halo, the wondrous battlegrounds and epic set pieces, all in the glorious third dimension would be a definite treat for any gamer who plays this (hypothetical) game. Let’s hope 343 Industries incorporate such visuals in their Halo game! 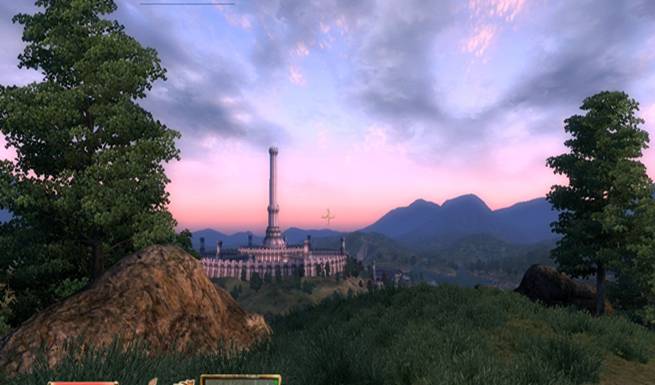 The Elder Scrolls is pretty well known for its immersive game play and environments that will suck you right in. If any of you have played Oblivion, just imagine how things will look in 3D. Oblivion was regarded as the best role playing game this generation and much of the credit has to go to amazing artistic design behind it. The art style will simply come to life if 3D is ever supported by the franchise. Lets hoped that Skyrim will support 3D after all.