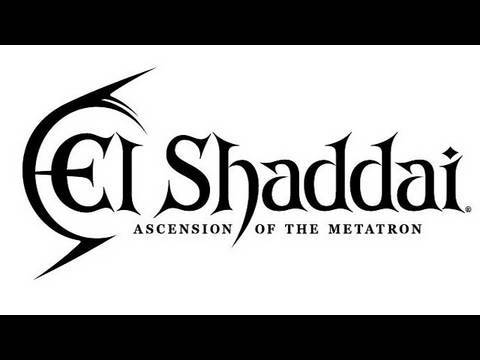 UTV have announced that El Shaddai: Ascension of the Metatron will be available in North America on July 26, 2011 and September 9 in EU.

To celebrate the street date announcement, Ignition released a brand-new trailer and series of screenshots that reveal gameplay and combat details that have yet to be seen.   In the trailer, viewers will be introduced to Uriel, one of four Archangels assigned to watch over and guide Enoch throughout his quest to capture the souls of seven renegade angels who have abandoned Heaven for Earth.   In times of especially stressful combat, players will be able to summon Uriel and deliver even more powerful attacks against the game’s mightiest foes.

The game will be on the PlayStation 3 and Xbox 360.