Elasto Mania Team speaks with GamingBolt about the recent remaster.

Over two decades ago, an indie 2D bike sim captured the attention of quite a few people, and though it’s been quite some time since Elasto Mania came out, it’s still got a dedicated cult following. That following was recently treated to Elasta Mania Remastered, an enhanced and updated version of the original with improvements and some new additions, and to learn more about the game, we recently reached out to its developer Daniel Kalmar with a few of our questions. Below, you can read our interview with him. 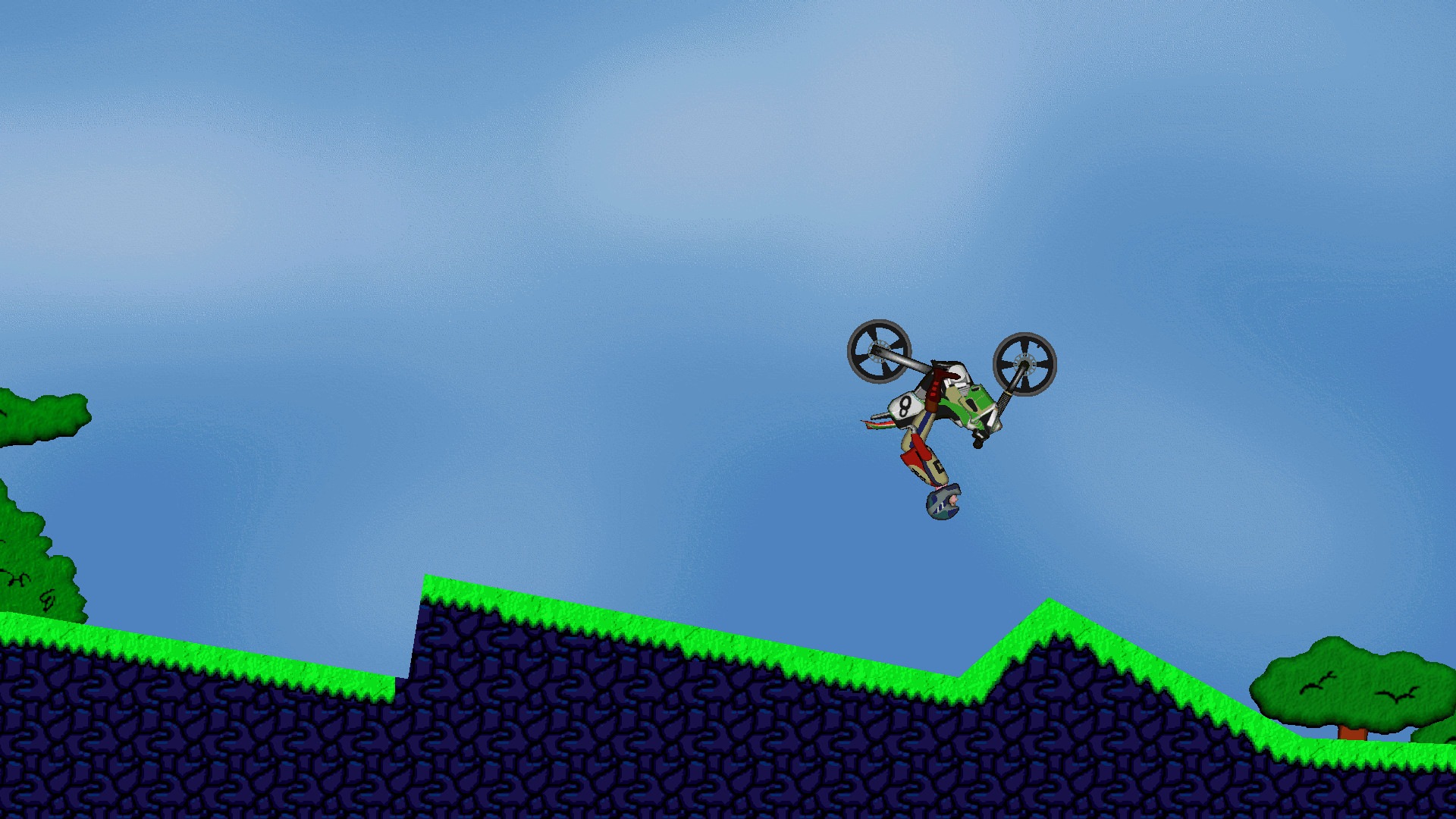 "The fact that the game still has an established cult following (mostly speedrunning and playing the community-maintained Elasto Mania Online mod) helped cement this decision, showing that I’m by far not the only fan of the game."

It’s been over two decades since the original Elasto Mania launched. What prompted the decision to bring it back in this way?

I’m not the original creator of Elasto Mania, but I am a fan of the game from my childhood, and thought it would be great to bring it to modern platforms and ensure its survival for many more years. The fact that the game still has an established cult following (mostly speedrunning and playing the community-maintained Elasto Mania Online mod) helped cement this decision, showing that I’m by far not the only fan of the game.

Does Elasto Mania Remastered’s console launch include any improvements or enhancements that haven’t yet been added to its PC version?

What can you tell us about the two new level packs added to the game?

Besides the original levels, a total of 4 new level packs have been added to the game in the past years. Two of these launched with Remastered. All these packs besides the Tutorial one are collections from Sla, a long-standing member of the community and a prolific levelmaker. The goal was to find the right balance for new and returning players of Elasto Mania who are on consoles, or even on PC, but are not very familiar with external level packs. The two new ones (Quick & Easy / Quick & Hard) contain shorter levels that – as their names suggest – ramp up in difficulty, providing players an increasing and enjoyable challenge.

For those who’ve got experience with Elasto Mania’s original release, how much of a graphical bump should they expect in the remaster?

It is definitely noticeable if you put two screenshots side-by-side, but the Remastered version is running on the original game engine, so it’s not an RTX on/off moment. To put it differently: before Remastered, running the game in 1080p looked like you just upscaled the 480p screen – because that is almost literally what happened. With Remastered, textures are not pixelated, details are more visible, when looking at it in HD. 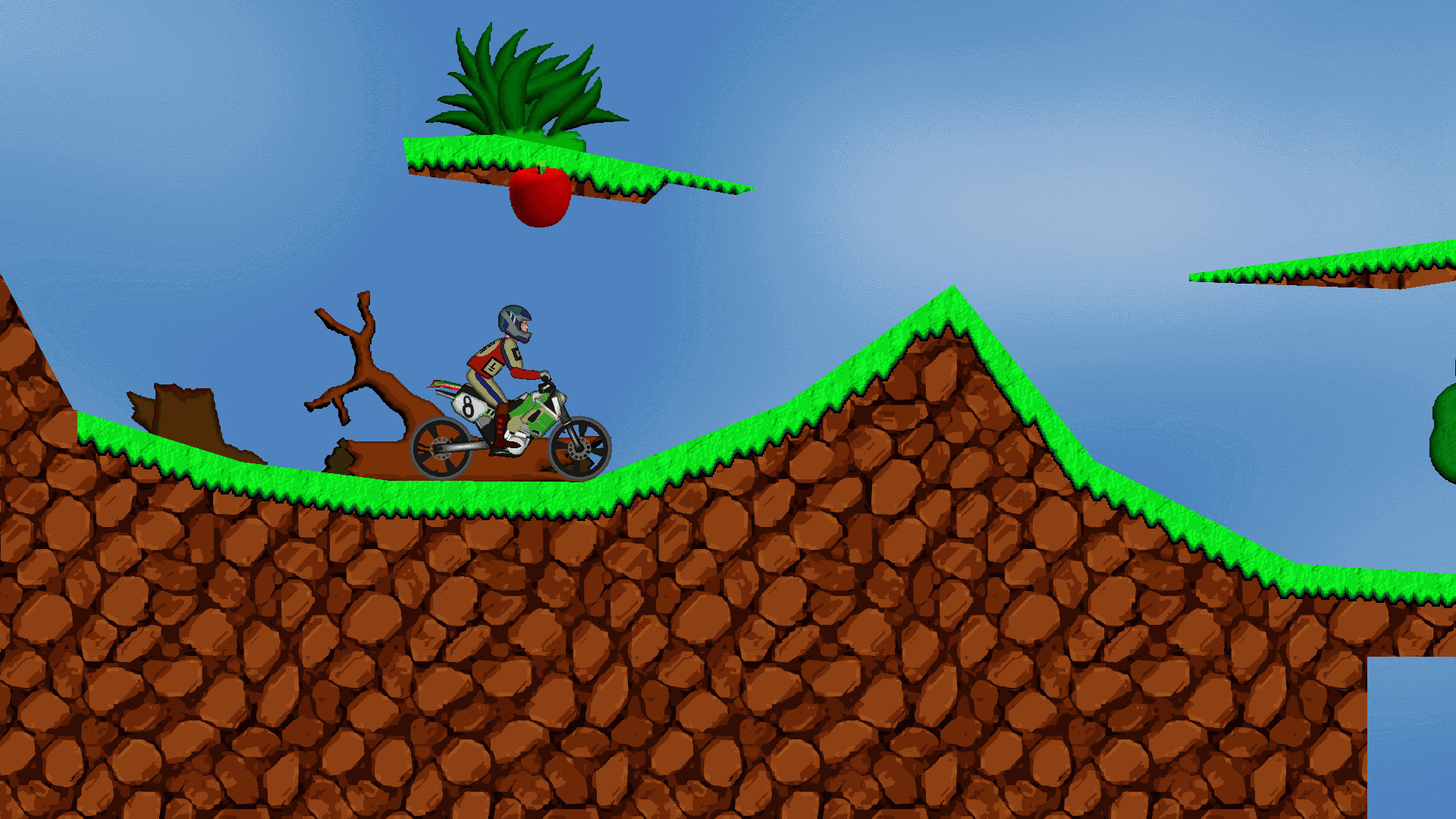 "We want to make sure the game runs well on the Steam Deck. With recent changes, it already supports Linux (via Proton), as well as gamepad controls, so it should be possible to play it enjoyably on the Deck."

Since the game’s console version doesn’t have the PC version’s level editor, do you have any plans to offset that with other future updates?

Yes! There are two projects to alleviate this. One is the Online game mode (currently in Early Access on PC) that introduces a new level every week where players can race against each other. The other project is planned for a bit more in the future, and would allow anyone to play any custom level on any platform. And of course all changes will be shipped to all platforms as free patches.

We want to make sure the game runs well on the Steam Deck. With recent changes, it already supports Linux (via Proton), as well as gamepad controls, so it should be possible to play it enjoyably on the Deck. Unfortunately Valve is not shipping Steam Deck here (neither the developer version, nor the final retail version) so for now we have no good way to actually test this.