The latest game from FromSoftware is apparently aiming to be even bigger than the developer's previous smash hit series. 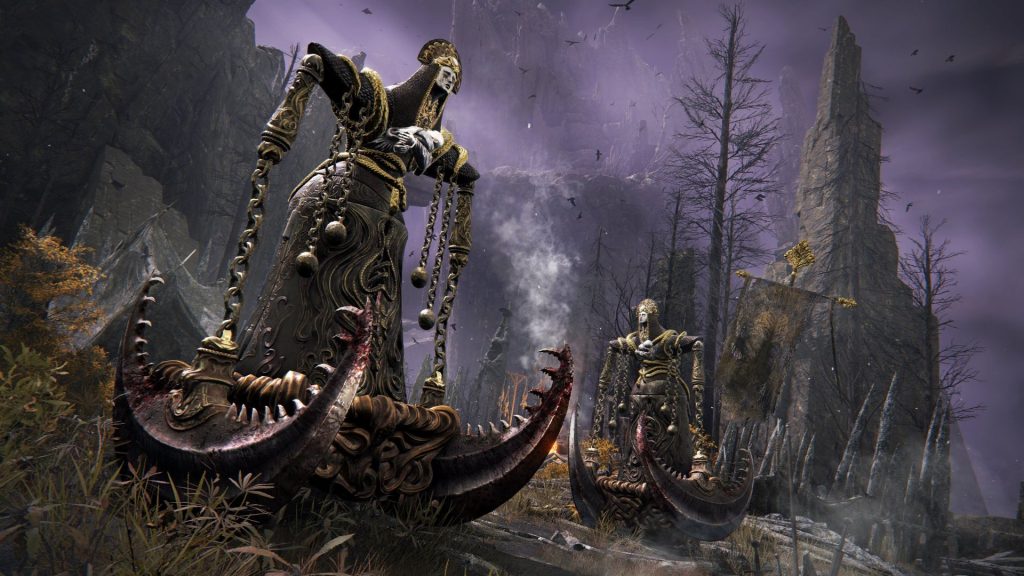 It’s been a long time coming, but the beginning of 2022 will see the release of Elden Ring. The game is the latest from FromSoftware after the wildly successful Dark Souls series and various similar titles like Bloodborne and Sekiro. We still haven’t seen a whole lot of Elden Ring, but it seems to be taking a lot from that lineage in a more open context. It seems that it is also aiming to become even bigger than what came before.

Speaking with GamesIndusty.biz, Bandai Namco’s Hervé Hoerdt, who serves as SVP of Digital, Marketing and Content at the European branch, spoke about the upcoming adventure game. It seems the exceptions and hopes are high on Elden Ring. Hoerdt said that they and From are aiming to attract an even bigger audience than Dark Souls.

“With Dark Souls, it went from a very competitive niche audience to something that went really broad. I wouldn’t say mainstream, but it wasn’t far from that. And the idea for Elden Ring is to bring an even bigger audience. It is super big for us. It is super big for FromSoftware. We are working very closely with Japan. We have three people dedicated to the franchise over here across Europe.

“FromSoftware and Bandai Namco has this desire to broaden the fanbase, so we have big ambitions for Elden Ring. But I feel what we are making is going to please a lot of people, and that’s the most important thing. That is what we want. We’re not just business people. We want to bring something fun and unique that will please millions of people.”

It’s quite the ambitious goal, as Dark Souls 3 managed to sell over 10 million copies by itself, with the series as a whole selling just under 30 million (and keep in mind this is only the three Dark Souls titles, that is not including Demon’s Souls, Sekiro or Bloodborne as they all had different publishers). We’ve gotten some hints that Elden Ring is looking to be slightly more accessible, with more straight-forward tutorials for instance. It’ll be interesting to see if Bandai Namco and From hit their lofty goals.