Critically-acclaimed RPG Elden Ring has gotten a manga adaptation. In an interesting twist, however, Elden Ring's manga is a comedy series. 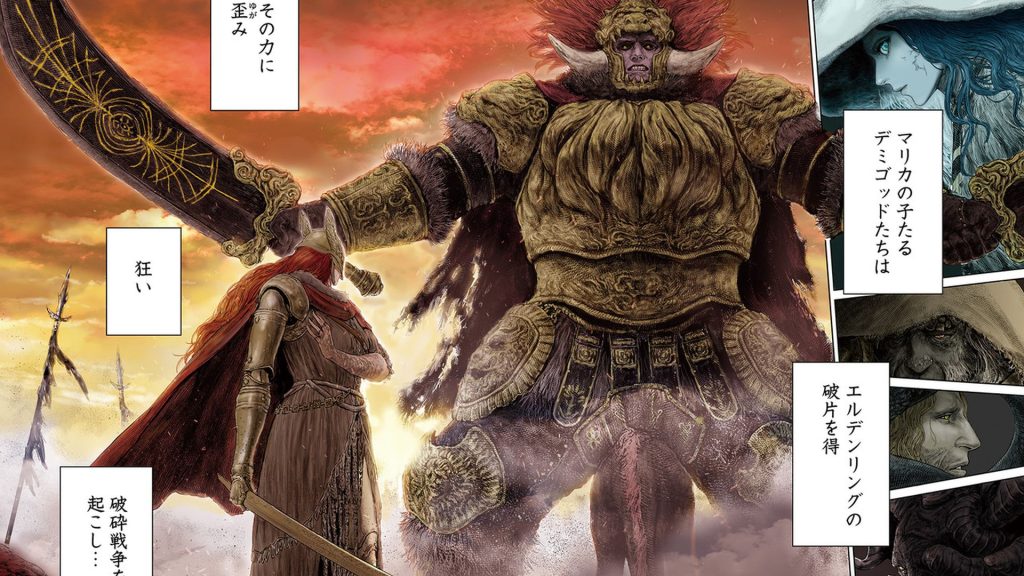 Elden Ring has gotten an official manga. In a strange twist, however, rather than being something akin to classic dark fantasy manga like Berserk, publisher Kadokawa has opted to instead make Elden Ring‘s manga a comedy series.

Featuring art and writing by manga artist Nikiichi Tobita, and the actual story of Elden Ring as developed by FromSoftware, the Elden Ring manga offers a comedic take on the events of the game, featuring a protagonist who seems to be just as confused about finding himself in the Lands Between as many new players do.

An official English translation of the manga is available to read for free on Comic Walker. At the time of publishing, two issues of the manga are available. New issues are scheduled to be released on the 4th and 19th of every month. Do keep in mind that manga, being Japanese in origin, is read from right to left.

Elden Ring recently featured in the news for having reached an impressive milestone. Since its release earlier this year, over 16 million units of Elden Ring have been sold.