Of all the games of 2011, Skyrim is the one that is still on everyone’s mind. Despite getting a huge amount of fanfare when it released back in November, I still hear countless people getting excited about it. There’s no doubt that it’s an impressive achievement in game design, but there is no such thing as perfection. When the Elder Scrolls 6 comes around in a few year’s time (which it no doubt will), here are ten improvements we’d like to see made to this already phenomenal game series.

PC users are forever getting the short end of the stick and, despite starting off as a PC only franchise, it seems the Elder Scrolls screwed PC users over a bit with Skyrim. The menus and interface seemed more geared towards the use of a controller than the good old mouse and keyboard, and there were a whole host of other optimisation problems that needed addressing before release. I’m sure these issues will be rectified in fan mods over the coming months, but that shouldn’t be necessary to enjoy a game on PC these days. Let’s just hope Bethesda spend more time getting the PC version of the Elder Scrolls 6 done right.

Despite receiving widespread acclaim, there was one criticism that seemed to show up in every major review for Skyrim; the sheer quantity of glitches. Most of them are small things, textural issues, dragons flying backward and the like but, for a game that relies on immersion and suspension of disbelief in the way that Skyrim does, this can actually be quite the mood killer. After all, how are you to truly escape into the land of Skyrim if you’re constantly made aware of it being a game by these broken elements of code. I understand it must be hard to iron out the glitches on games like the Elder Scrolls that offer so much freedom, but forthcoming TES (the Elder Scrolls) games would benefit from this increased level of polish. 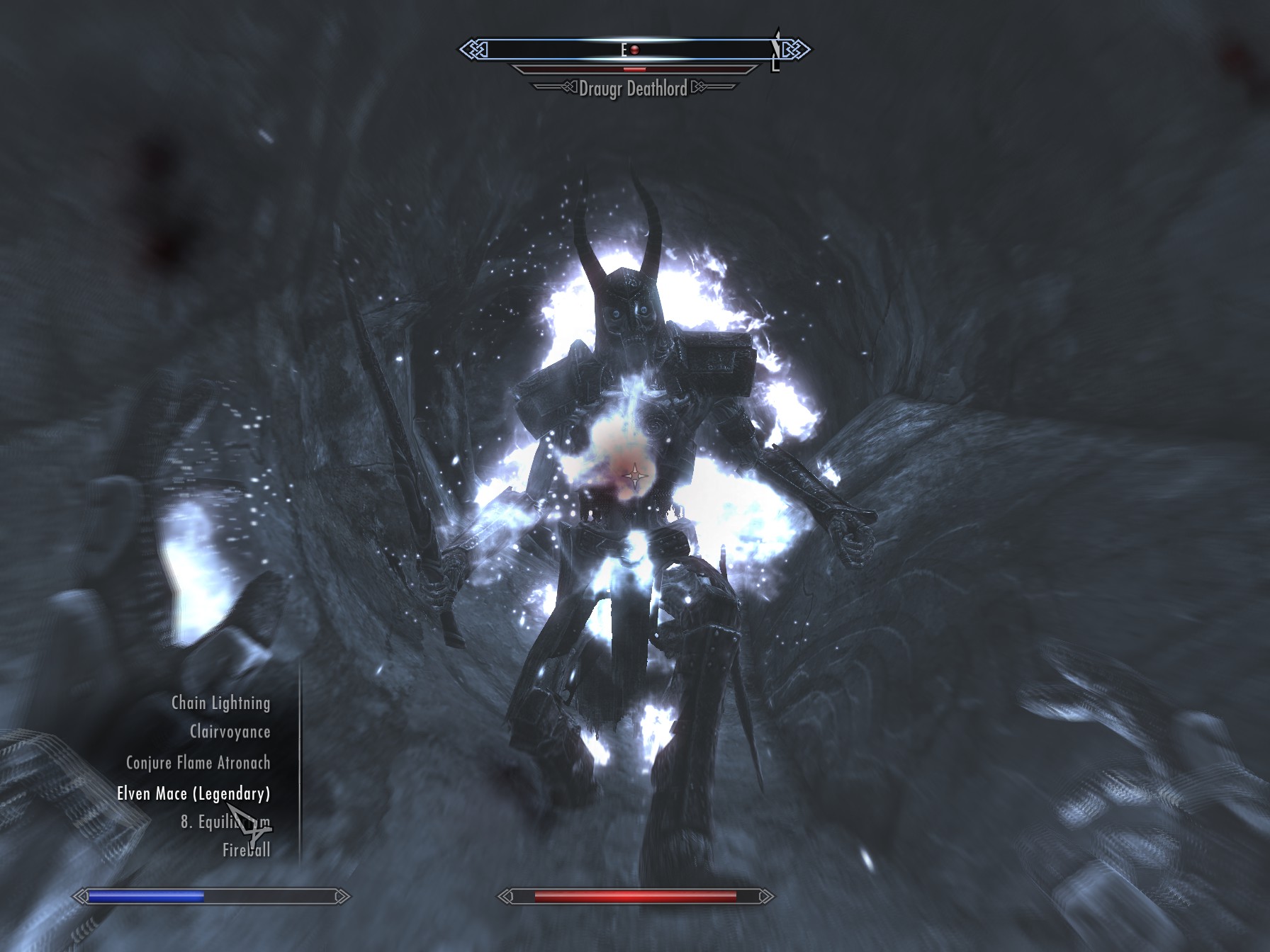 The favourites menu works well, but it means you spend an awful lot of time scrolling through lists

The equipment and magic management systems have changed for almost every new Elder Scrolls title since the series’ inception. Whilst Skyrim has hit on a good system with the favourite list and ability to hot key spells and weapons to either hand, it would be nice to see what new systems Bethesda could come up with. As much as I love the dual wielding equipment of Skyrim, I found myself spending more time in the quick menu than anywhere else when I did my mage playthrough, and this isn’t always the best way to get immersed in an intricate game world.

Tagged With: The Elder Scrolls, top 10