Elite Dangerous: Odyssey Announced, Out in 2021

The expansion will allow players to explore planets on foot. 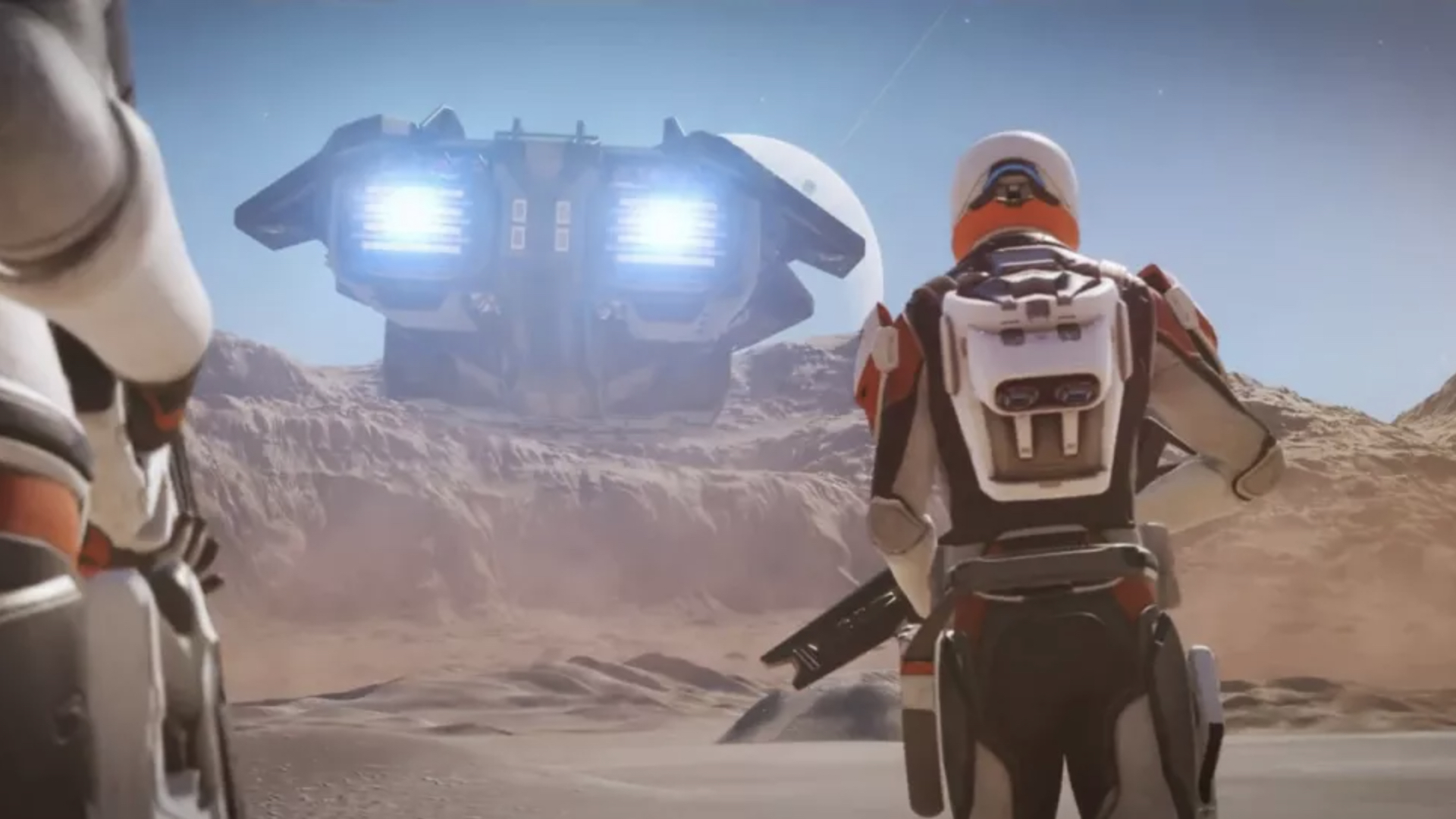 Frontier Developments’ space flight simulator Elite Dangerous has been going from strength to strength since it first came out, and at the PC Gamer show, the developers revealed the next big step for their game, announcing its newest upcoming expansion, Odyssey.

And here’s the most exciting part about Odyssey- while Elite Dangerous has till now always strictly been a space flight game with players restricted to their cockpits, Odyssey will introduce on-foot traversal. That’s right, you’ll now be able to land on planets, explore them on-foot, and interact with the environments. The expansion introduces several new planets, while players will also be able to visit older planets, which have received visual upgrades.

Meanwhile, the developers have said that the expansion will still retain the mission-based structure of the base game. Check out its reveal trailer and an interview with the developers below.