Gearbox officially becomes another publisher under the expanding group. 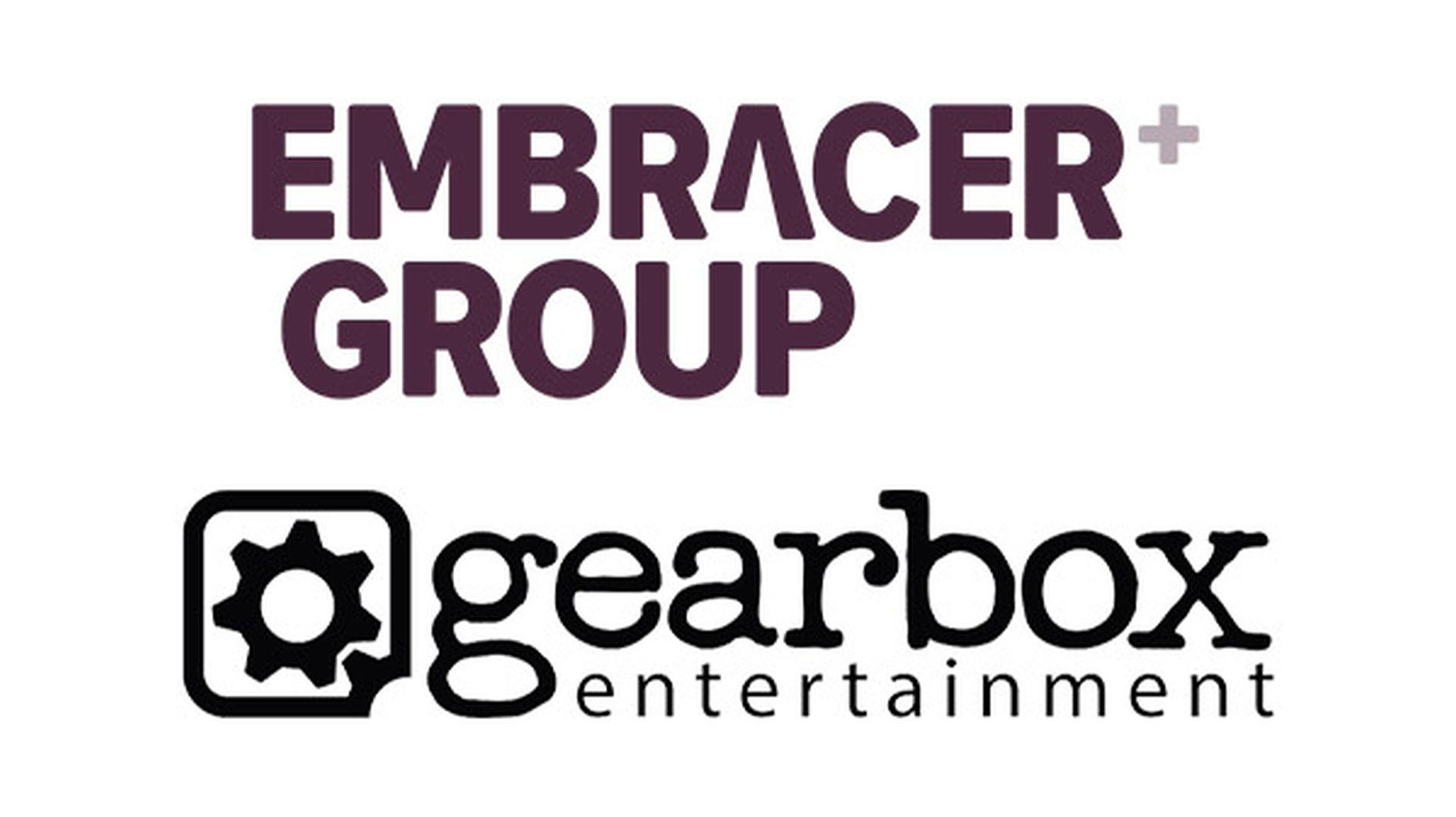 It’s fair to say the gaming industry is in a big state of change right now, and one of the biggest ways to see that is through the many acquisitions and mergers we’ve seen in just a brief period of time. One of the biggest has been Microsoft, who have been acquiring studios left and right. But right behind them is Embracer Group, who announced they would merge together earlier in the year (and allegedly right before Microsoft bought Gearbox themselves). Well, it’s now official.

In a joint press release from the two entities, it was confirmed that the merger, said to be worth $1.3 billion, has gone through. Gearbox will now join the ranks of many other publishers such as THQ Nordic and Deep Silver and numerous studios and developers the company have acquired, with the most recent ones being Aspyr Media and Tarsier Studios.

Despite the acquisition, it’s been said that 2K Games would continue publishing the Borderlands franchise as well as other Gearbox projects. Presumably, much like the other publishers and developers mentioned, there won’t be a lot of noticeable changes to how they operate to day to day consumers.