The mobile-focused studio was acquired by Embracer Group only a few months ago, and unveiled a rebranding less than a month back. 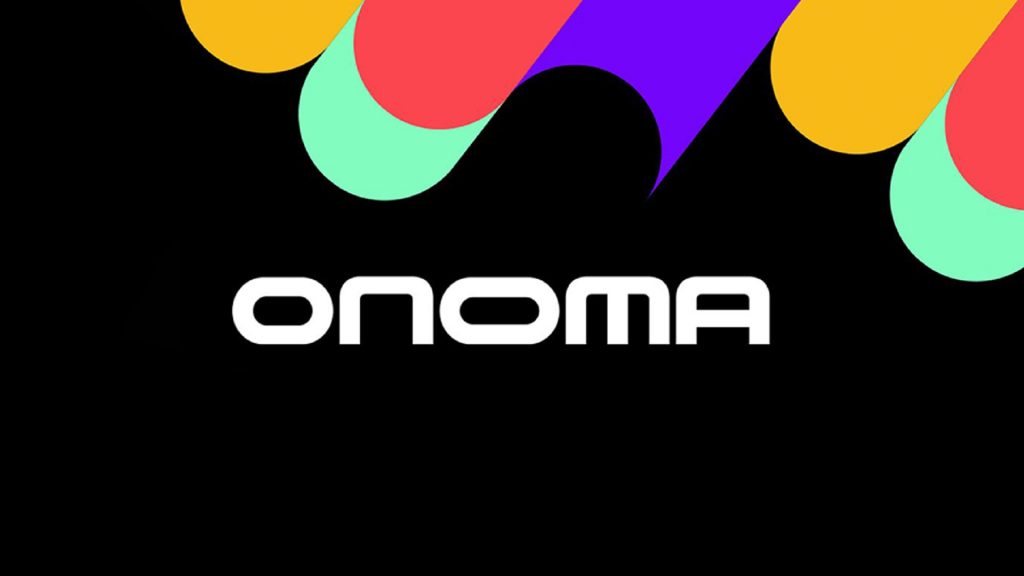 Embracer Group’s acquisition of Crystal Dynamics, Eidos Montreal, and Square Enix Montreal was finalized only a few months ago, but it’s already hit something of a speed bump. Less than a month back, Square Enix Montreal announced that it had rebranded as Onoma, but it seems the studio won’t have too much time to operate under its new identity.

A report published by Bloomberg has revealed that Embracer Group is shutting down Onoma. As per the report, the studio’s closure is “part of a larger cost-cutting initiative”, which will also see developer Eidos Montreal cancelling an unannounced project, and reducing the scope of another one. Previous reports have suggested that Eidos Montreal is currently at work on a new IP.

Embracer Group has informed Onoma employees that some of them will be transferred over to Eidos Montreal. The closure will impact roughly 200 employees in total.

As Square Enix Montreal, the studio developed a number of mobile games in major franchises, including the likes of Lara Croft GO, Deus Ex GO, Hitman GO, and more.