The owners of Koch Media and THQ Nordic have purchased the World War Z and Witcher 3 Switch developer. 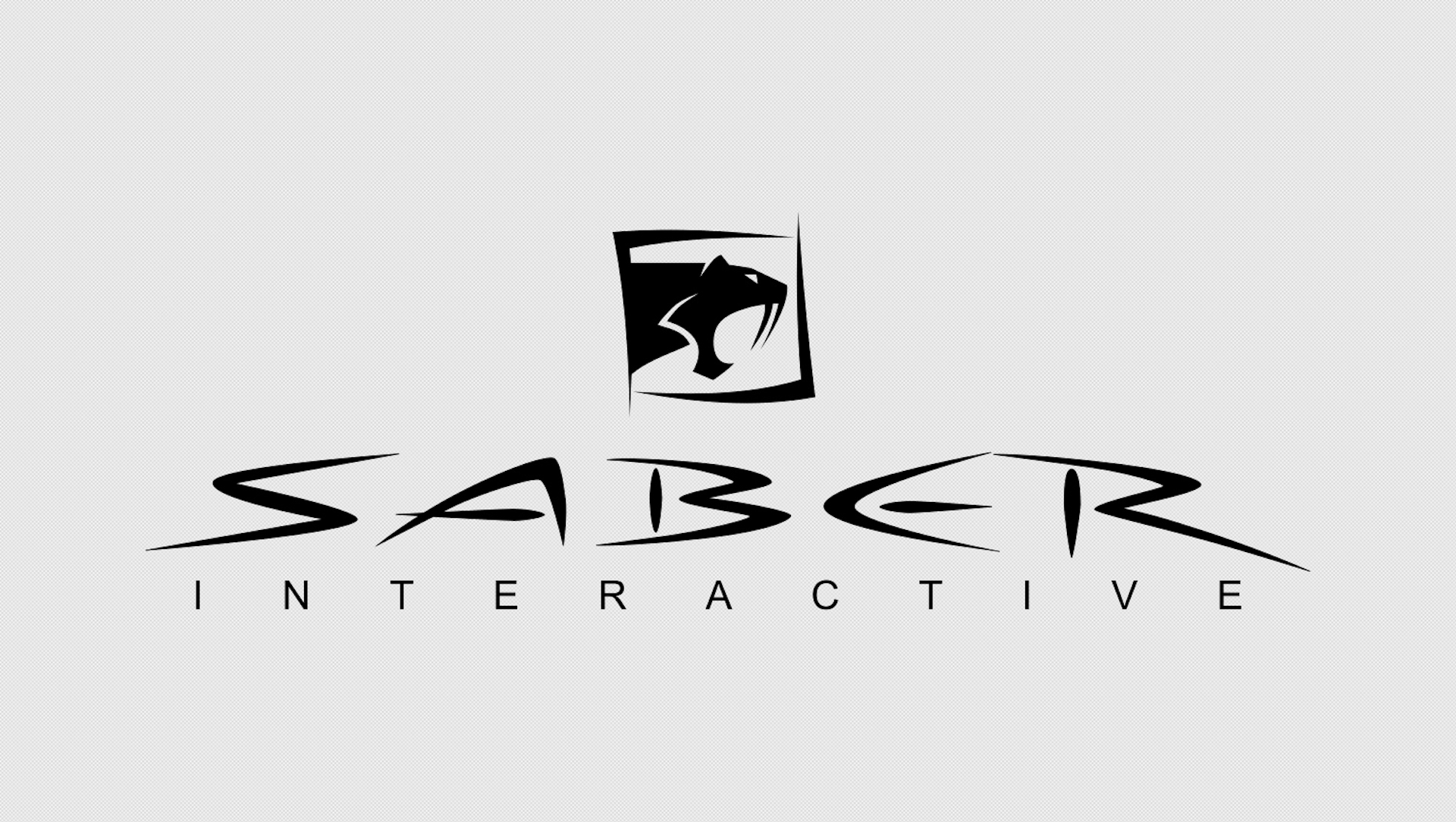 Embracer Group, the holding company that also includes THQ Nordic and Koch Media, has announced that it has acquired Saber Interactive, the developers of games like World War Z and The Witcher 3’s Switch version. The acquisition has gone through for an initial price of $150 million, on top of an additional amount that can go up to a total of $375 million upon “fulfilment of agreed milestones.”

Embracer Group CEO and founder Lars Wingefors commended Saber Interactive’s work on the successful World War Z while speaking of the acquisition, before saying that the company will remain independent within Embracer Group, while Embracer will “elevate their ability to create and market premier titles”.

“Saber has been on our radar for a very long time because of their deep history of consistently high-quality work,” said Wingefors. “Their ambitious moves towards self-funding projects in recent years have been particularly impressive, especially with World War Z, which sold more than three million units. While Saber will remain a standalone company within Embracer Group, we look forward to collaborating with them to elevate their ability to create and market premier titles.”

“Over the course of 19 years as an independent developer, Saber has had its share of suitors,” Saber Interactive CEO co-founder Matthew Karch said. “With Embracer Group, we’ve at last found the perfect partner. We could not be more thrilled to see through the many projects we’ve dreamed of together.”

Saber Interactive becomes Embracer Group’s fifth operating group, in addition to Amplified, Coffee Stain, and the aforementioned Koch Media and THQ Nordic. In total, they have well over two dozen development studios under their umbrella.