Enter the Gungeon Sells 75,000 Units on Switch, ‘Surpasses All Expectations’ 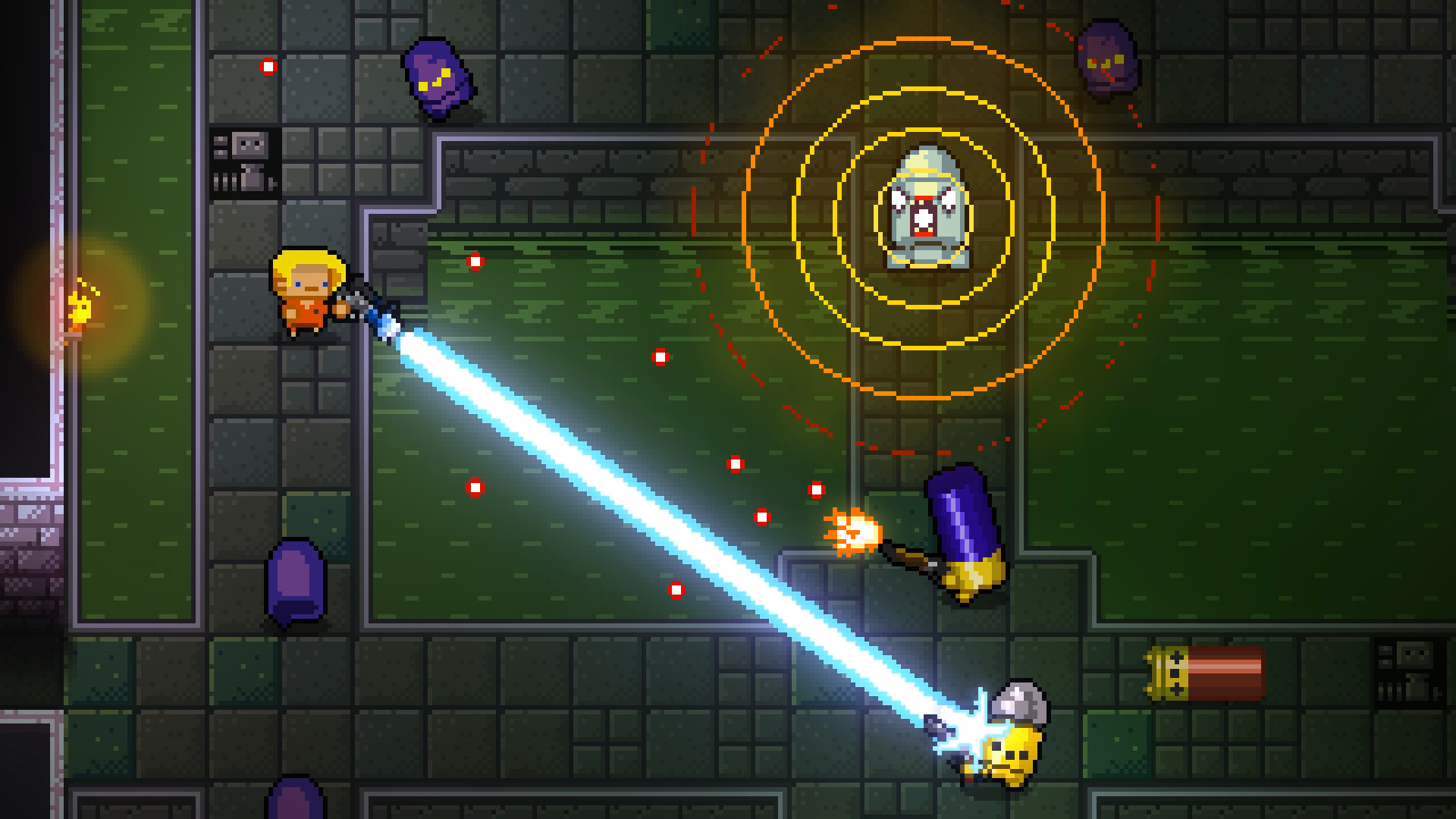 Indie games do exceptionally well on the Nintendo Switch- this has been proven and established time and time again. And now, yet again, we have an indie game that has managed to do extremely well on Nintendo’s hybrid in a very short period of time.

Speaking on Twitter, developer Dodge Roll confirmed that Enter the Gungeon sold 75,000 units on the Nintendo Switch in just two weeks- which, apparently, meant that the game has now surpassed all expectations that Dodge Roll had from the Switch release to begin with.

This acts as another vote of confidence for the Switch from indie game developers, who have become extremely vocal in proclaiming it as an environment on which they can find a lot of success, and a supporting, nurturing environment. While larger Japanese and AAA third party support for the Switch remains up in the air in the future, at the very least the Switch has a full and total vote of confidence from indie developers.