Epic continues to try to make a 12% cut the standard. 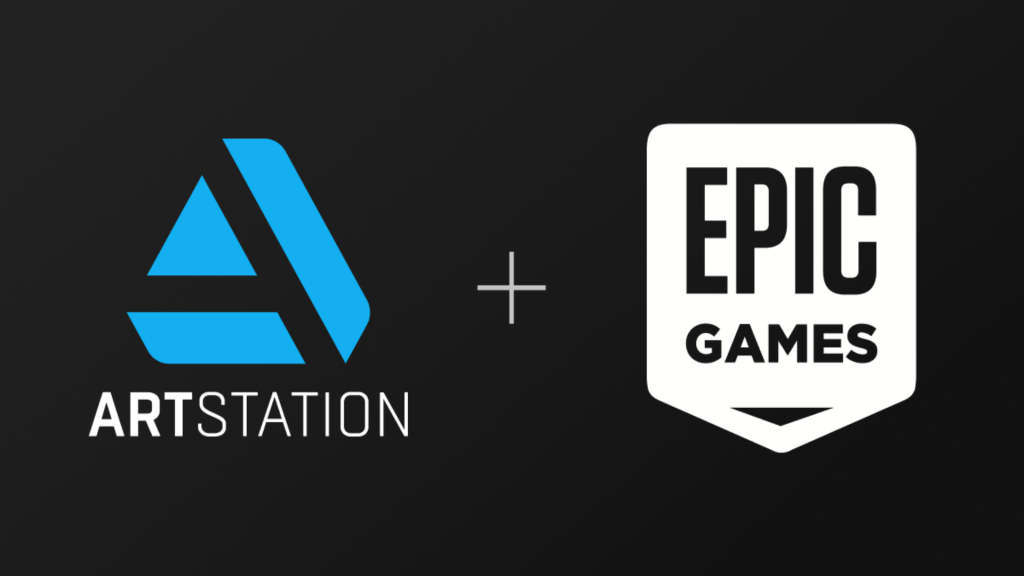 Another day, another acquisition as the gaming industry continues to consolidate itself. This time, it’s Epic doing the acquiring. The House Unreal Built has acquired ArtStation, a website that hosts portfolios focused on digital video games and art. The site is used by both amateurs and industry professionals including folks who have worked for CD Projekt RED, Blizzard, and Disney.

ArtStation also offers a marketplace that sells digital game assets and illustration resources. One of the first thing Epic did after acquiring ArtStation was to lower the store’s marketplace fee from 30% to 12%, putting it in line with the Epic Games Store’s 12% revenue cut. Epic has long said that the standard industry cut of 30% is too high, and developers agreed with them. Only 3% of developers surveyed in a 2021 GDC survey thought the 30% cut was fair.  To promote the acquisition, Epic has announced that the tutorials and lessons in ArtStation’s learning section will be free for the rest of the year.

“You can still use the platform as you do today, and we will continue to be open to all creators across verticals, both 2D and 3D alike—including those that don’t use Unreal Engine,” added Teo. “We’ll be actively hiring and growing the ArtStation team. We’re committed to improving the platform and now as a part of Epic, we’ll be able to do much more.”