Tim Sweeney says there will be “lots of AAA stuff coming out over time.” 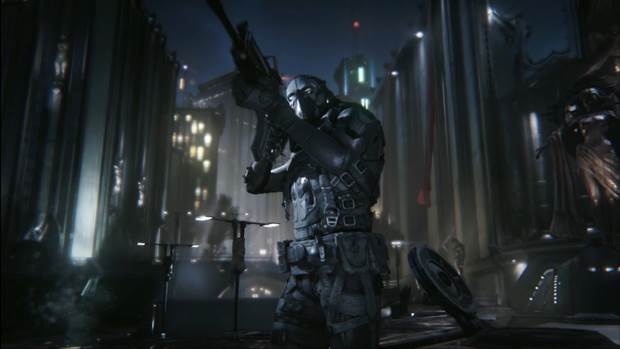 Epic Games is back in the spotlight after GDC 2014 where it revealed new information on its upcoming titles like Couch Knight. This was subsequently followed by information on Fortnite. Epic still has a lot more to showcase according to co-founder Tim Sweeney.

In conversation with EDGE, Sweeney says that the studio is working on a game that is “going to push next generation graphics as you’d always expect Epic to do.

“There’s a lot [of Unreal Engine 4 games] on the way and a large number of them haven’t been announced. You’ll see lots of triple-A stuff coming out over time.” The game could be based off the previously seen tech demos for Unreal Engine 4, namely Samaritan and Infiltrator.

These games might not be the same AAA releases you’re used to though. “The industry’s changing. This generation it seems like there are about a third of the number of triple-A titles in development across the industry as there was last time around – and each one seems to have about three times the budget of the previous generation. I think we’re heading towards a future where triple-A is the minority.”

What are your thoughts? Let us know in the comments.