Lennart Sas thinks it was only a matter of time, and more will come in the future. 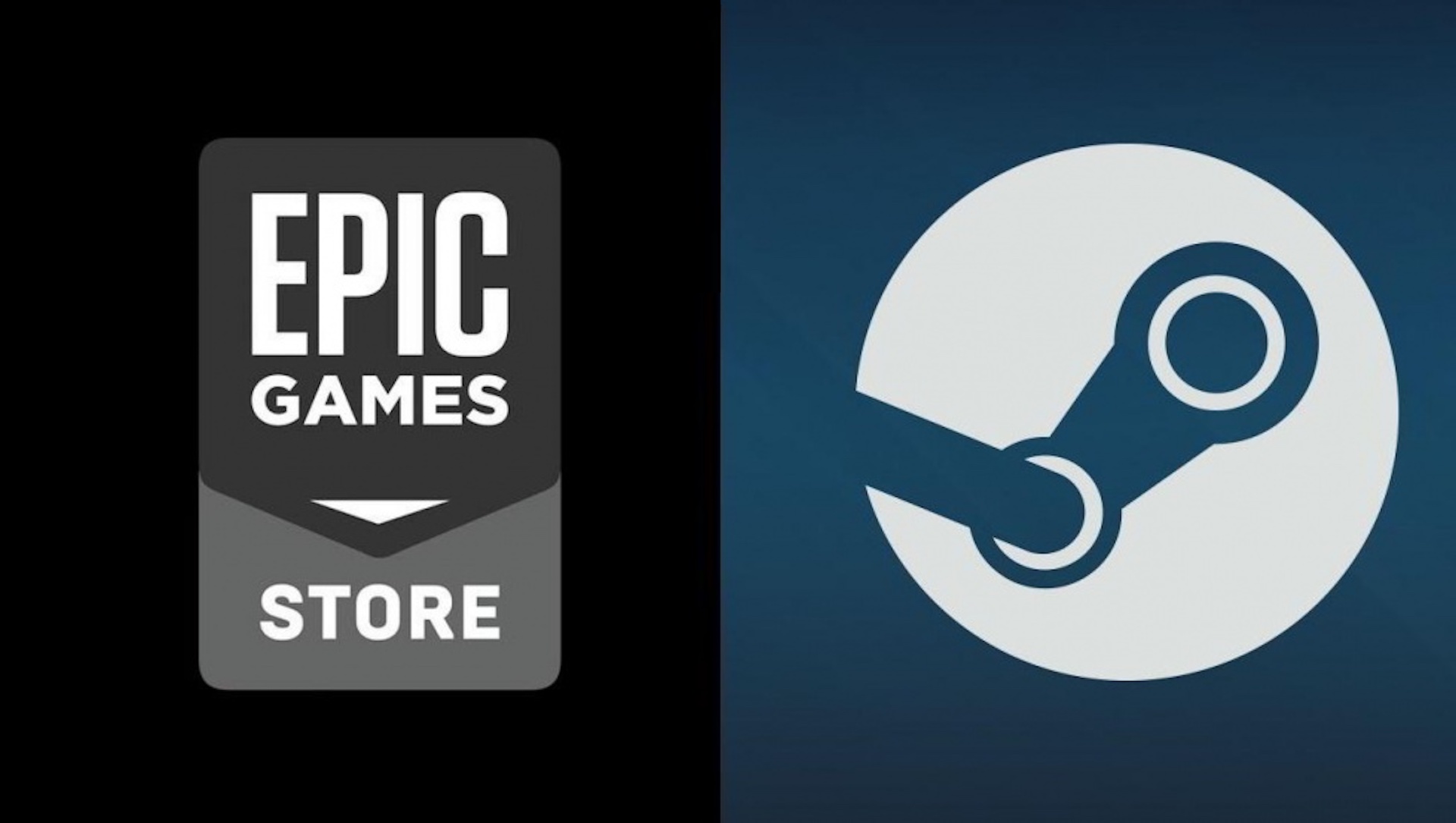 The current state of PC gaming is in a flux, largely due to the actions of Epic Game and their launching of the Epic Games Store. A big part of their strategy as been to buy timed exclusivity to several high profile games (the most recent being Borderlands 3) to their launcher. The move has been unprecedented, at least to the frequency and scale that Epic Games have employed it. Obviously, it’s led to much debate among the PC community.

Speaking in an interview with GamesBeat to talk about the upcoming Age of Wonders: Planetfall, Triumph Studios’ Co-Founder Lennart Sas said that he felt the current battle between Epic Games Store and Steam was an inevitability, largely because Steam has operated as a de facto standard to PC gaming for such a long time, and that it’s but one step in the larger battle to come over digital distribution and streaming.

“It was bound to happen,” said Sas. “Steam was in a very luxurious position for a very long time. You expect that people would try to take a jab at it. But I think the larger thing that’s going to happen in the coming future is the streaming portals you’ll see. Lots of big investments in that arena. That’s going to be the big change. This is only the opening shots to that massive change in digital distribution.”

The debate about the Epic Games Store has been waged since it was unveiled at the end of 2018, with many people, from fans to developers, weighing in on whether they feel the strategy has any merit, or whether it threatens the largely open PC ecosystem and third party key sellers. You can read more about Epic Games CEO Tim Sweeney’s response to multiple criticisms through here.