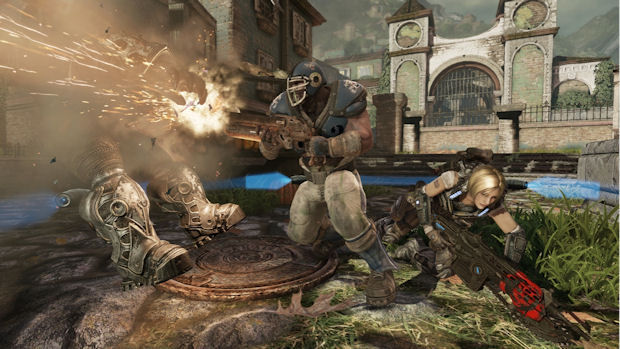 An early build of Gears of War 3 was recently leaked all over the internet, on torrent sites, this weekend. The leak included all of the single player campaign, and many multiplayer modes.

The footage was glitchy, so Microsoft and Epic warned fans that it doesn’t do the final game any justice.

However, Epic also said they’re currently trying to combat the situation. “We have seen the reports of Gears of War 3 content being propped on the Web and working closely with our security teams and law enforcement to address the situation,” they said.

“This content is not from a final build and is not representative of what fans will enjoy when the game launches worldwide on 20th September 2011.”