Fortnite is smoother than ever, to a technically astounding degree. 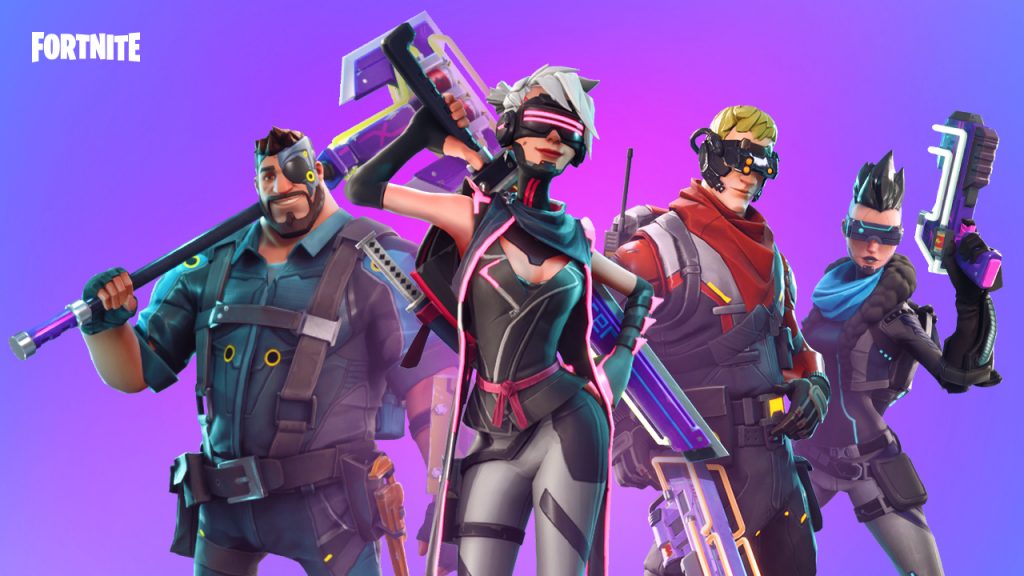 When you have a game as popular and making as much money as Epic Games has with Fortnite, you’re obviously going to do everything you can to make the experience of playing the game as smooth as possible. A lot of factors are at play in an online experience, from the obvious connection differences that will appear when 100 players are going at it to less obvious factors such as how hit detection works, input lag and the frame rate of the game.

So how far has Epic Games come in improving Fortnite? An impossibly long way according to YouTuber Battle(non)sense. The content creator has built his channel off of analyzing this stuff, and is quite impressed by how far it’s come. The end result is a difference of up to 20ms of delay better than the game had with launch.

When it launched in early access, Fortnite played at maybe 30fps on a good day, with a tick rate of 8hz making for laggy games. But many patches later, the stunning updates to Fortnite’s net code have resulted in a noticeably smoother game, jumping the game’s tick rate by nearly 4 times to 30hz, and the client update rate has gone from 50/s to 75/s, not to mention a mostly solid 60fps. The technical wizardry on display has allowed Fortnite to run laps around titles like Battlefield 1 and Call of Duty: WWII when it comes to player-to-player delay.

Battle(non)sense still has a few issues with how Fortnite connects players and the issues that come from that, offering an explanation as to why players are hit when behind cover occasionally, for example. The hit detection is biased towards the person shooting, which might cause strangeness on the receiving end.