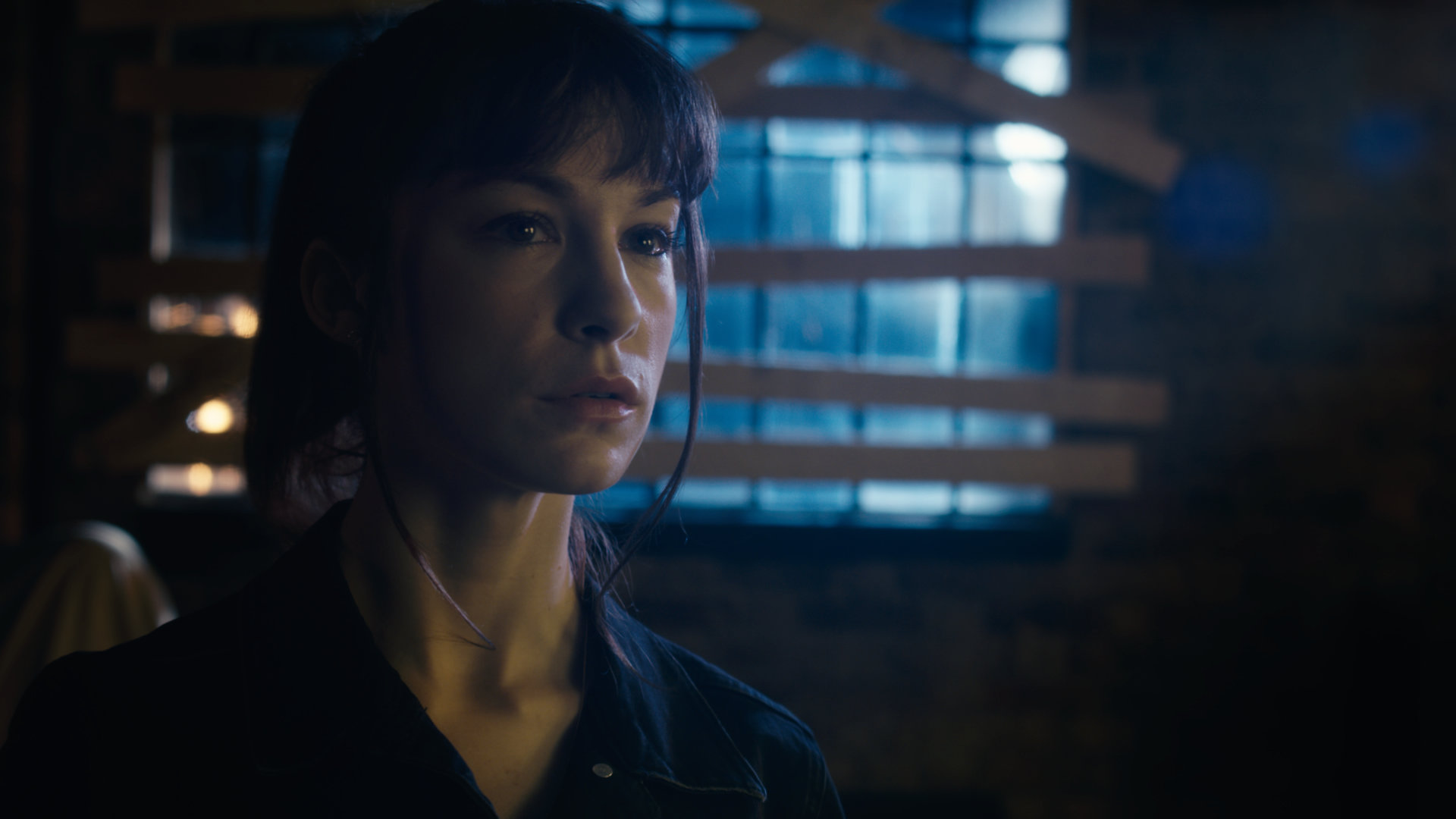 It’s always fun to get some unexpected announcements at gaming shows, especially those that drop the day of. Well, a very unique title did just that at Gamescom dropping for Sony’s PS4 out of nowhere. While Erica was revealed quite a few years ago, we haven’t heard anything about until now, and it’s coming in hot.

Erica is a live-action based game. It includes FMVs of live actors in the midst of a strange thriller story. You play through choices, which affect the game’s story along the way and can conclude with multiple endings. The story follows Erica as she tries to solve her father’s death, which takes her to unexpected places. The game includes a companion app that can offer clues to puzzles and the mystery as a whole. You can check out the trailer for the title below.

Erica is available now exclusively on the PlayStation 4 and will run you $9.99 USD.