Studio Sai's upcoming game looks to be a Persona-inspired mix of action games and dating sims. It releases early next year. 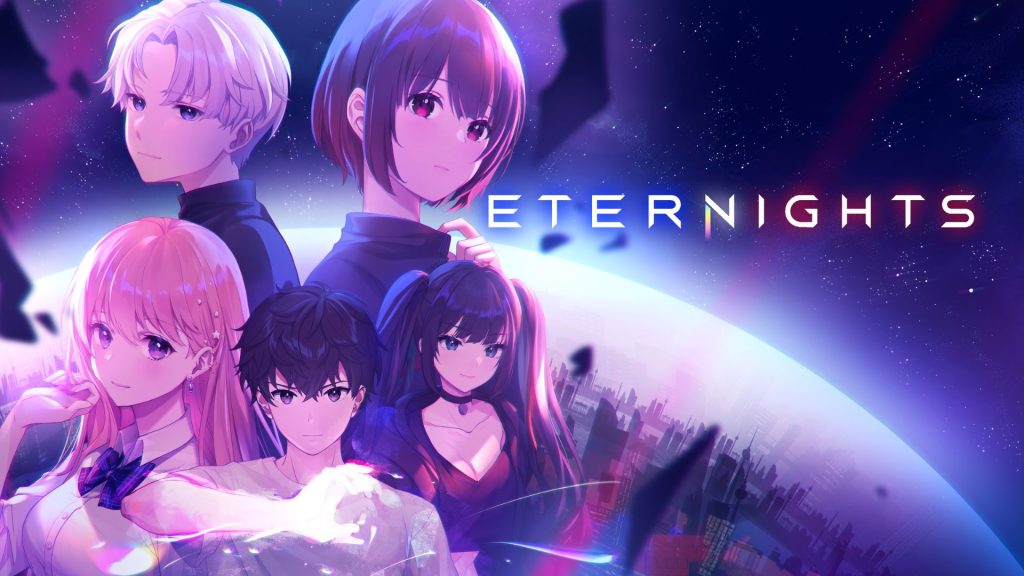 Studio Sai has announced a new title in the form of Eternights during Sony’s latest State of Play presentation. The developer has described the game as a mix of a dating game and an action game, inspired by Persona. Check out the trailer down below.

Set against an apocalypse, Eternights tasks players with building meaningful relationships with their partners by interacting with them and going on dates. Additionally, players will also engage in action-heavy combat as they clear out dungeons of Infected (with your confidants as your party members) as you also embark on a quest to cure the apocalypse. The protagonist also seems to have a severed arm, which can function in a variety of different ways.

Players will have to advance further in their personal lives to unlock new combat skills and abilities, and the game’s quest to save the world also seems to be a time-sensitive one- which will most likely require players to juggle between the two aspects of the experience as efficiently as possible, once again drawing comparisons to Persona.

Eternights also has a distinct art style that’s heavily inspired by anime. It releases for PS5, PS4, and PC sometime in early 2023.