Etrian Odyssey Nexus Review — The Root Of All Things

Etrian Odyssey fittingly ushers out the 3DS on a high note.

It’s actually hard to keep track of how many Etrian Odyssey games we have received on the 3DS at this point, but there’s a very good reason for the series sticking to the dual screened handheld over all this time. Its unique focus on player driven map-making and dungeon crawling, which squarely has roots in old school pen and paper RPGs, demands a dual screen setup. This is a franchise tailor made for the DS family. So it’s only fitting that, as the 3DS finally prepares to ride into the sunset, Etrian Odyssey is here to see it off with a game that acts as the culmination of the franchise thus far, and a title that may represent the best outing the series has had yet.

See, you no longer have cutscenes or a grand setup or anything. At first glance, the setup is disappointingly reductive—gather a group of (custom made) adventurers, and set out to discover the secrets of Yggdrasil, as well as the islands of Lemuria. However, the game slowly dishes out its story for the player via events and NPC dialog in dungeons as you explore, slowly adding more flavour and a framing context to the world you are exploring, as well as giving the player choices to make in the moment. It’s an excellent way to have the story remain ambiguous and in some ways player driven, and echoes, in many ways, the kind of storytelling that you expect from Souls—minimal dialog at strategic points, ands some crucial choices, to give some shape to the amorphous mass of ambiguity that otherwise tantalizingly beckons you on (albeit not necessarily done that well, obviously). 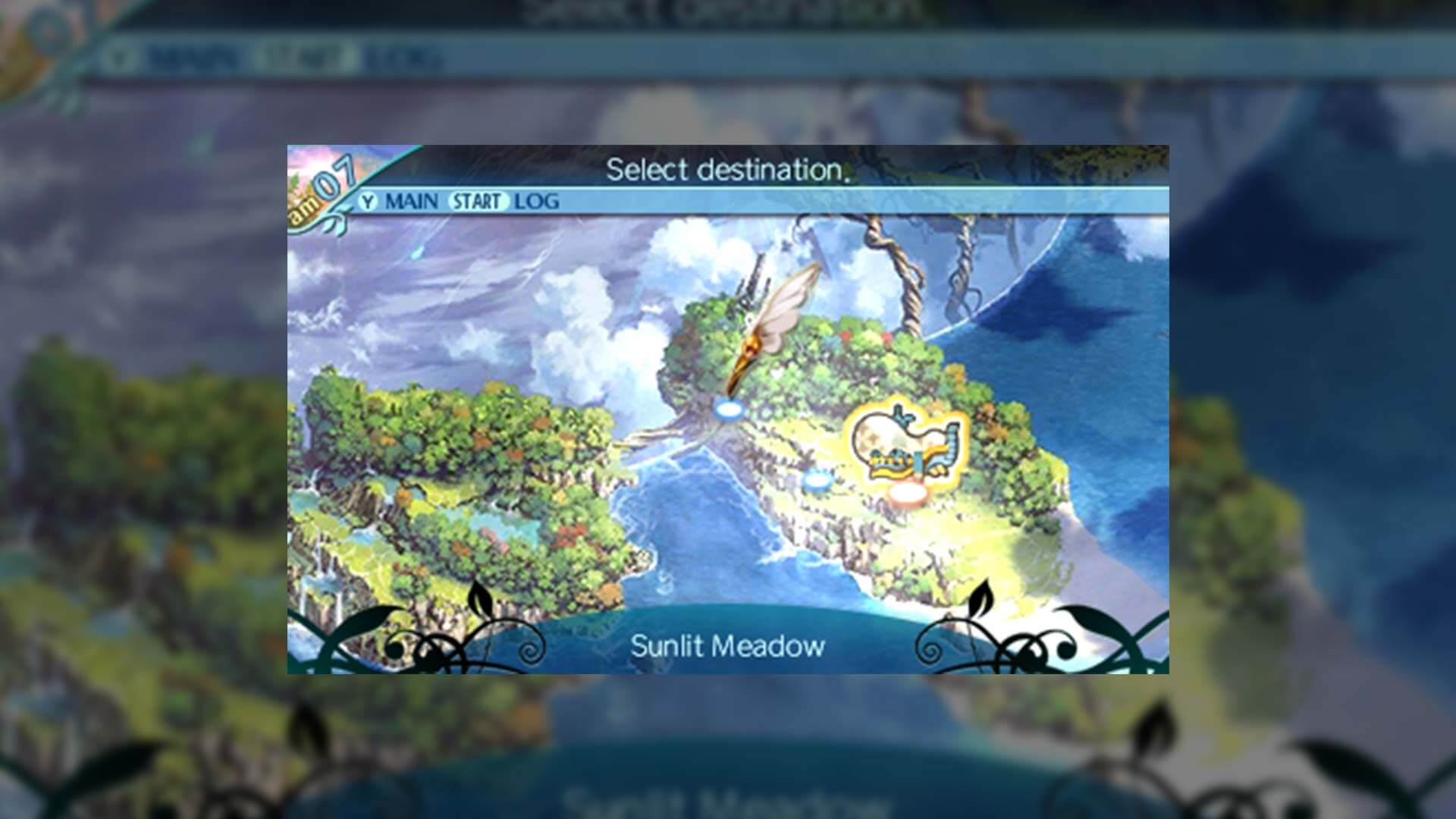 "The game slowly dishes out its story for the player via events and NPC dialog in dungeons as you explore, slowly adding more flavour and a framing context to the world you are exploring, as well as giving the player choices to make in the moment. It’s an excellent way to have the story remain ambiguous and in some ways player driven."

Etrian Odyssey players are also probably well aware of the fact that the games emphasize player choice in a multitude of other ways. Take, for instance, your party composition. As already specified, your party is a guild of custom characters. You have to pick five characters, and give them classes (from an absurd total of 19), then set out with them to trawl the labyrinths. Everything here matters—what class you picked, what character you picked (you can have more than five characters in your guild, just five on your party at a time), where you place said characters in your battle formation, all of it. It’s not just enough to pick the right characters for your party to make sure you have a well balanced constitution capable of facing any hazards the dungeons may throw at you—even where you elect to place your characters in a two row formation during battles can mean the difference between victory and defeat. Things get crazier later when subclasses are introduced, giving another dimension of choice not just in how you choose to develop a character, but in the roll they are expected to play in battles.

Battles themselves are simplistic affairs, relatively speaking. They’re standard turn based affairs, although they can be difficult, especially if you are underprepared. Planning only takes you halfway—you also need to prepare for multiple eventualities. The Force Boost and Force Break mechanics from Untold 2 make a return here, adding yet another layer of risk and reward management to the proceedings

Battles themselves are only one kind of hazard that dungeons throw at you, though, and it’s the dungeons that are the star of the show here. They start out relatively simplistic, if a bit long for those unprepared or unfamiliar with how Etrian Odyssey does things, but over time, they grow until they are sprawling, labyrinthine webs, with unique aesthetics and atmosphere, multiple gimmicks strewn across their floors, hazards, enemies, secrets, branching paths, loot and treasure, events, and more. 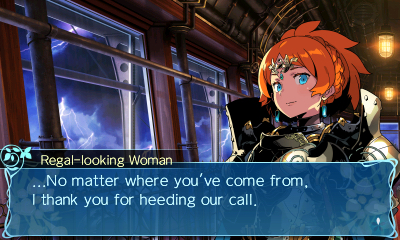 "It’s the dungeons that are the meat and bones of the Etrian Odyssey experience, and in Nexus, they are the best they have ever been in the series."

It’s the dungeons that are the meat and bones of the Etrian Odyssey experience, and in Nexus, they are the best they have ever been in the series. The game also makes multiple concessions to try and appeal to newcomers. Etrian Odyssey puts you in a first person perspective, and has you explore dungeons, and map them out as you go along on the bottom screen, requiring you to mark paths, walls, hazards, loot, and more (this, by the way, is where the whole reliance on the two screens comes in from). There’s a thrill to this manual cartography that is akin to, for example, gradually removing the fog of war from a map in a strategy game, or uncovering the whole map in a Metroidvania, but it’s more personal here, because your map is your map—it’s uniquely yours, guided by your experiences, your preferences, and your tendencies and priorities.

The map making emphasis has traditionally been the most alienating aspect of the series for newcomers, however, and the series has been trying to meet players halfway through the years. Nexus too does that—there’s an auto mapping feature that takes care of most of the mapping for you, leaving you to note points of interest and the like (making this mapping system most similar to Breath of the Wild) that you can opt in to if you want. Series veterans will probably choose to stick to manual map making.

That kind of array of options is ultimately what Etrian Odyssey Nexus is about, which is fitting, as it is meant to be a celebration of the series so far. Atlus has hinted that the franchise will live on, and move to the Switch, and that’s excellent—but even if it does, it will be greatly changed, since it will no longer have access to a persistent second screen. Which means that this may well be Etrian Odyssey’s final hurrah, at least in the sense that we know it. While some of that sense of celebration can feel dampened by sheer franchise fatigue (as mentioned previously, there are a lot of Etrian Odyssey games on the 3DS), on the whole, Nexus does a great job of ushering out its series, as well as the hardware that it has been beholden to all this time.

A culmination of most of the best things the series has done; great amount of options; great, player choice driven narrative; amazing dungeons

With so many Etrian Odyssey outings on the 3DS, some level of franchise fatigue is now becoming hard to deny

Final Verdict:
GREAT
While some of its sense of celebration can feel dampened by sheer franchise fatigue, on the whole, Nexus does a great job of ushering out its series, as well as the hardware that it has been beholden to all this time.
A copy of this game was provided by Developer/Publisher/Distributor/PR Agency for review purposes. Click here to know more about our Reviews Policy.