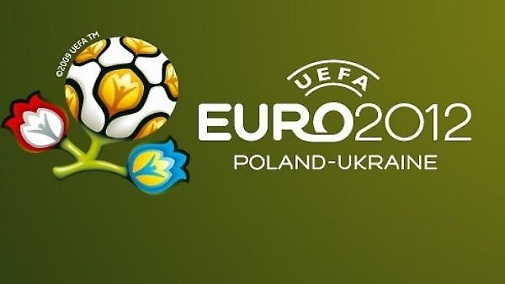 EA has announced that UEFA EURO 2012 will be a downloadable expansion for FIFA 12. That’s right, it won’t be a standalone retail game anymore. So if you own a copy of FIFA 12, you can just download the thing via PSN or XBL for a fraction of the price.

Official pricing isn’t confirmed yet, but it won’t be $60 that’s for sure. It features over 50 European national teams, all eight official stadiums, and all the pageantry and atmosphere of one of the largest and most-watched sporting events on the planet.

It also features an Expedition mode where players can create customized players and use them against European teams. It will be available on April 24th for the PS3 and Xbox 360 and PC. You can check their official site for more details on the game.