Lunic Games' Evertried is a roguelite with turn-based combat and will be releasing on all major platforms on October 21. 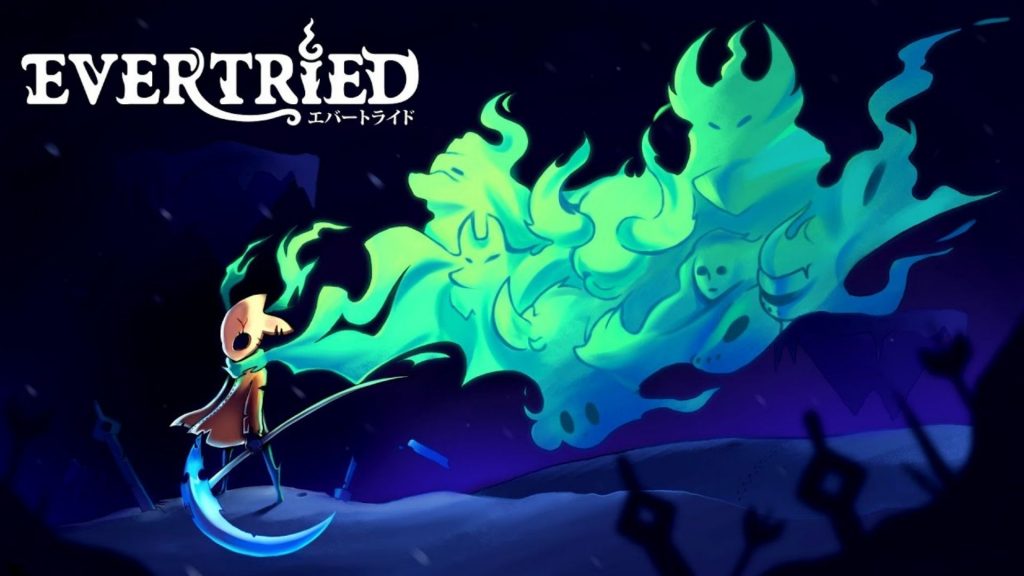 Lunic Games has announced that its upcoming tactical roguelite Evertried will be coming to consoles and PC later this year. The official YouTube channel for publisher DANGEN Entertainment announced a release later for October 21 via a release date trailer – which you can check out below.

Evertried tasks players to ascend up a tower of sorts, which of course entails procedurally generated battles. Players will have to fend off enemies using turn-based combat. Players can also use the environment to their advantage, which lends a tactical nature to the game’s proceedings. During their travels, players will encounter a number of characters who will reveal more about the protagonist’s past.

There’s also a fair bit of progression, and players can customize their spirits with upgrades to suit a specific playstyle. Evertried also boasts a great pixel art design, along with what’s shaping up to be a solid soundtrack. Evertried releases on PC, PS4, Xbox One, and Nintendo Switch on October 21.