Evolve Support Coming To An End 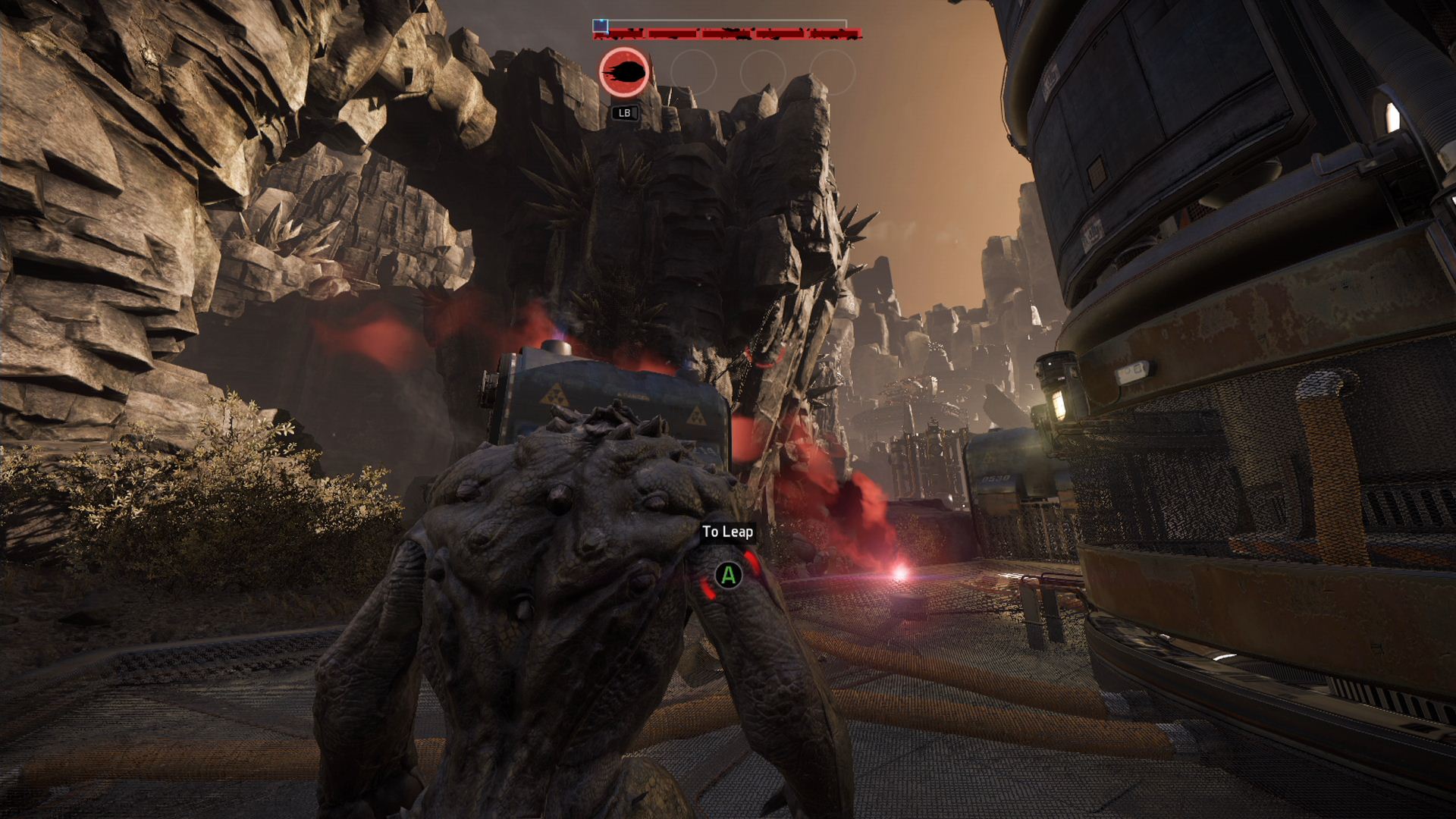 It looks like the verdict is conclusively out- Evolve, the asymmetric multiplayer action game by Turtle Rock Studios, is no longer able to earn its keep, and support for it will be discontinued. Shocking though the news is, coming as it does just months after the game went free to play on PC, there will be many who probably saw this coming.

“It’s always hard to leave one of our games behind,” studio co-founders Phil Robb and Chris Ashton wrote on the game’s forum. “Left4Dead was no different and now it’s Evolve’s turn. There will always be a special place in our hearts for our past projects. No matter what happens with Evolve in the future, we’ll know it was born in this studio and developed by this team alongside this beautiful community.”

Robb and Ashton sounded a bit dejected at the prospect of another one of their games being taken away from them so early, decrying the fact that they don’t get to call the shots on their own games since theiy don’t own the IP.

“This is the life of AAA game developers who aren’t self-funded and don’t own their own IP. We don’t get to make the call. We all know that going in but we still sign the dotted line because we love what we do. We are happy to have gotten the opportunity to do something risky, something new and innovative. We created a brand new Sci-Fi world. We got to go to planet Shear and interact with alien flora and fauna. We got to hunt down, trap and kill giant monsters together. We got to BE the monster. What an awesome experience.”

That said, they don’t seem to hold any grudges against the publishers. They went on to thank THQ, who had originally picked up the game before they went bankrupt, and current publisher 2K both, for making the game happen. But more than that, they thank their player base, such as it was.

“Most of all, we want to thank you, our players, for supporting Evolve and Evolve: Stage 2, many of you from the very beginning,” the continued. “You embraced our vision and fell in love with it just as we did. We have learned so much from you. Thank you all for your feedback, your support and your dedication.”

As for what this means? Well, there will certainly be no future content or events for Evolve. There is a possibility that servers will be taken down for it some time soon, as well- that all depends on the publisher 2K, and how much money the game is losing them. They are unlikely to want to piss off the people who own the game on consoles, where it never transitioned to free to play.

Robb and Ashton, nonetheless, promise that this is not the end of Turtle Rock, and that they will return with a new game in the future some time.

“Those of you who’ve followed Turtle Rock Studios, this is not goodbye,” the studio concluded. “We have lots of stuff in the works that we hope you’ll enjoy but we are departing on the Laurie-Anne for the last time and must bid a farewell to the planet Shear. We’ll see you all again, another time on another world….”

Evolve is available on Xbox One, PS4, and PC.