And she seems to be a bit of a badass. 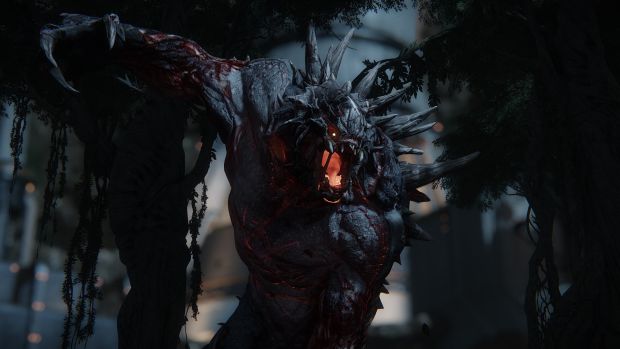 Evolve may be a year old, and far less successful than its initial concept reveal may have indicated, but as far as post launch support goes, it’s still going strong. The game has just received a brand new character – a hunter – and she seems to be a fairly unique and powerful character, who’ll probably end up being a favorite of the community, and shake up the metagame considerably.

Her name is Dr. Kala Kapur, and she’s supposed to be an expert in monster biology. She uses this knowledge to splice her own DNA with those of the monsters that you are battling, and manages to appropriate some of the monster’ abilities for herself, leading to a very unique gameplay mechanic.

According to 2K, her abilities include:

Kala Kapur is a part of the Hunting Pass for Evolve, that is available for $25; she can also be purchased individually, for $5, like the other human characters in the game. She will be made available on January 27, on the Xbox One, PS4, and PC.