Evotinction Targets 60 FPS on PS5, Load Times Are “Reduced to Seconds” Thanks to SSD

Director and producer Gu Xingyan speaks with GamingBolt about the technical aspects of the upcoming stealth title. 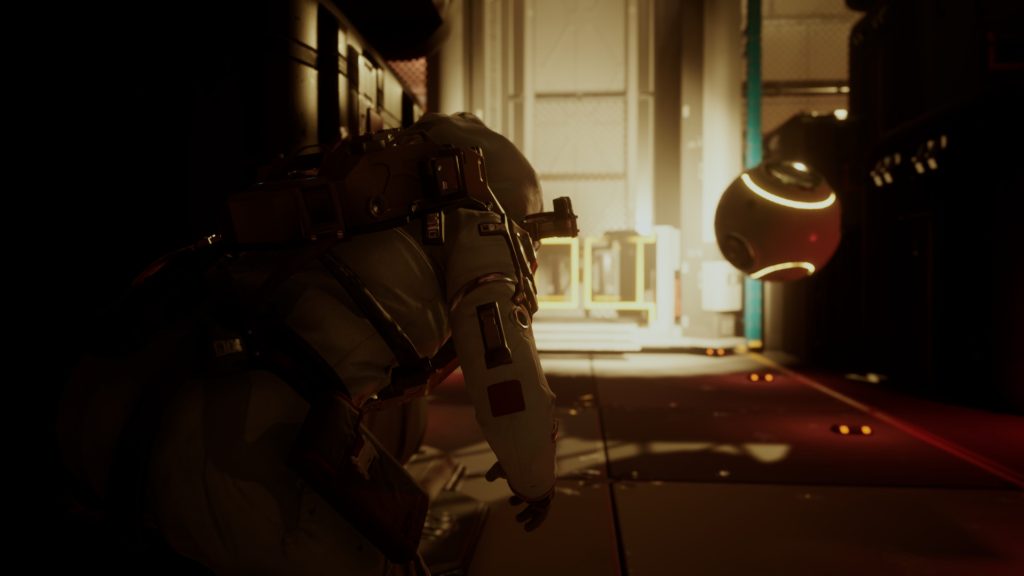 Evotinction’s sci-fi setting, its emphasis on stealth, and its hacking mechanics have painted a promising picture in all that we’ve seen of the game so far, and with the game firmly on more than a few radars, there’s no shortage of questions about what else it will bring to the table. We recently had the chance to interview its developers, where we posed some of those questions, one of which pertained to the game’s technical aspects, especially with it being a cross-gen release.

When asked about Evotinction’s resolution and performance targets on the PS5, director and producer Gu Xingyan told GamingBolt that the game will target a dynamic resolution on the console alongside 60 FPS gameplay, though specifics on the former are currently unknown. Meanwhile, the game will also feature support for “some advanced rendering features like ray tracing” on the console for those who want to “choose better graphics.”

We also asked Xinyang about the PS5’s SSD, and how it has helped with Evotinction’s development, and he confirmed in response that thanks to the console’s SSD, the game’s load times are seconds-long at most, which is useful for a stealth game in particular.

“Yes, it’s awesome,” he said about the PS5’s SSD. “It means we can reduce our loading times to seconds. It’s great for a stealth game, because there’s barely any downtime at all when a player wants to retry a challenge or start a new game.”

Evotinction is set to launch sometime in Spring 2023 for PS5, PS4, and PC. Our full interview with the developer will be live soon, so stay tuned for that.