Jason West and Vince Zampella, both of which were the bosses of Infinity Ward, will speak during this year’s QuakeCon.

This could be the first announcement of Respawn Entertainment’s first game, which Patcher believes is a space shooter. 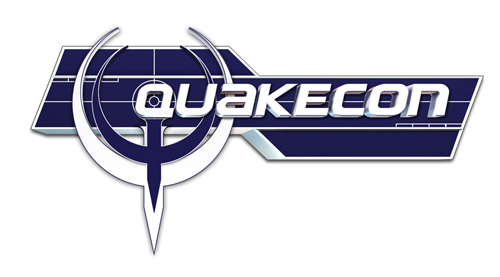 QuakeCon 2010 will take place on August 12-15 at the Hilton Anatole Hotel in Dallas.