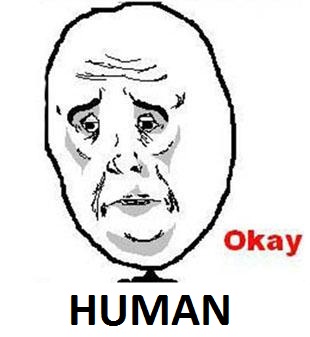 Developers Denis Matveenko and Eugeny Yatsuk, previously developers of critically acclaimed S.T.A.L.K.E.R. (or Stalker, depending on how much time you have to type a game’s name), have revealed their upcoming title with the indie development team, Sumon Games. It’s called Humans Must Answer. And answer they shall.

The game is a space combat/ side scrolling mash-up where you shoot stuff and dodge obstacles. You play as “a crew of intelligent and dangerous chickens”. We’ll get back to you as soon as we figure out what the hell that means.

It looks quite good, actually. Have a look at the video above.

Humans Must Answer releases next year for the PC.