Part-cyberpunk, part-post apocalypse, part-western, Paradark Studio’s upcoming action-adventure title ExeKiller is looking like an interesting blend of ideas, and with its promise of a vast open world to explore and tough decisions that will affect how the story plays out, it certainly seems to have quite a lot going for it. Of course, we won’t how that all turns out until we actually play it (there’s no word on when the game will launch though), but curious as we were to learn more about ExeKiller and what’ll make it tick, we recently reached out to its developers with some of our questions about the game. You can read our conversation with its development team at Paradark Studio below. 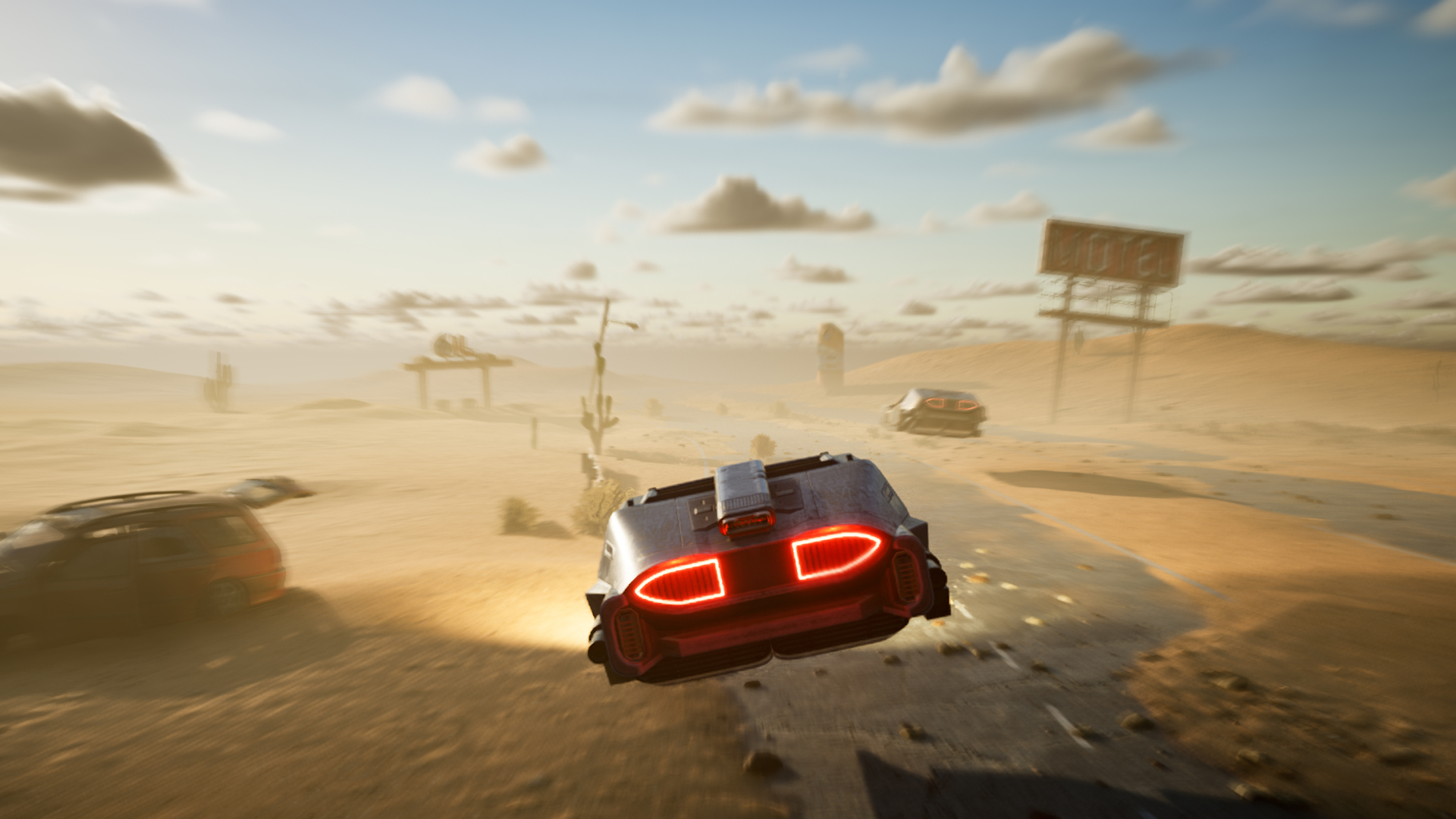 "You won’t be able to see all quests in one playthrough."

ExeKiller’s mixing up a lot of genres, from Western to post-apocalypse to cyberpunk. That’s an inherently appealing premise, especially since it has the potential to be quite unique, but at the same time, how are you ensuring that it still feels cohesive and doesn’t overwhelm players with a lot of clashing ideas?

Intuition we guess. As filmmakers we love to break out of genre boundaries. We often play with conventions of styles, we mix them to create something new because we believe perfect mixes can create a unique blend. Its always a challenge! But of course we can’t be 100% sure we won’t exaggerate.

Cyberpunk settings often go hand-in-hand with some pretty thematic storytelling. Is that something that player can expect from ExeKiller as well?

Yes and no. We focus rather on sci-fi in general and western themes as well. So there will be some cyberpunk motives but just a few.

ExeKiller is being billed as a very choice-driven game. What can you tell us about that? How crucial will the choices players will make be, and how divergent will their consequences be?

There will be key moments in the game that will have an impact on the plot. In some cases directly choosing the right answer during a dialogue and in some cases making the decision on the fly, like if the player will rescue the hostages or chase the criminal. These decisions will have consequences, that’s why you won’t be able to see all quests in one playthrough. Similarly, each ending will be the result of all decisions that were made during the whole game. There won’t be any final decisions 5 minutes before ending. 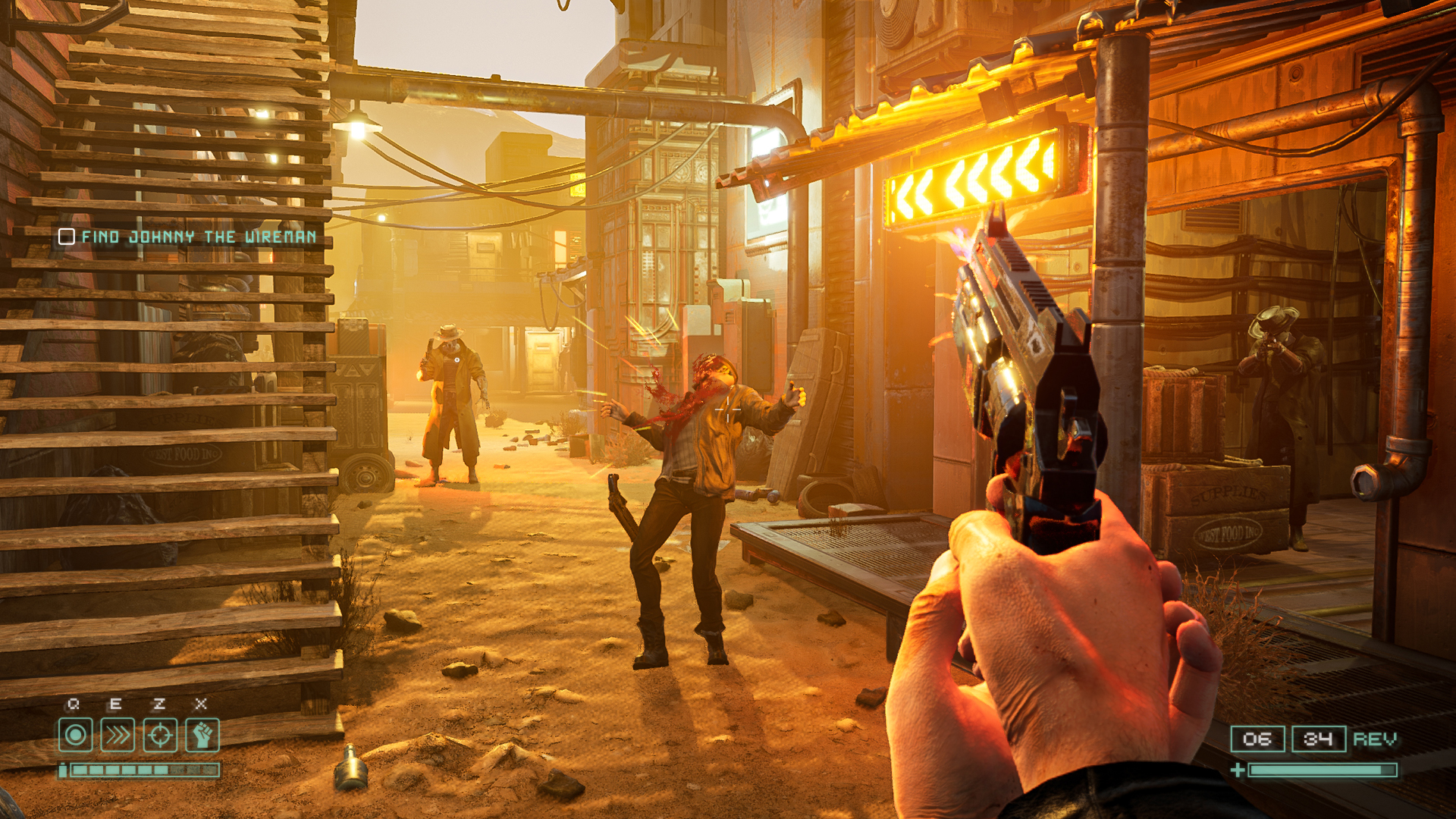 "The world of the ExeKiller will be large enough to feel the distance and scale, traveling in your vehicle. We want the player to feel sometimes lost, lonely, irrelevant."

How large and varied is ExeKiller’s open world? What traversal methods will players have access to?

The world of the ExeKiller will be large enough to feel the distance and scale, traveling in your vehicle. We want the player to feel sometimes lost, lonely, irrelevant. Exploration is very important to us, the locations we encounter on our way will be small but full of details, telling their own story. Players will have freedom to go everywhere we let them and explore.  We are creating an open world that we have under full control. It means we are using all possible “natural” ways to limit the map, mountains, force fields, radiation etc.

The open world also promises dynamic weather and radioactive sun storms. Can you talk a bit more about this and what sort of an impact they will have on gameplay?

Due to the very high temperature, some regions of the map will only be explorable at night. The night itself will also make it easier for us to sneak around. We also have radioactive and electromagnetic storms that are a deadly threat to us. When one of them is coming towards us we have to find a safe place as soon as possible. It can be a city, a cave, a canyon, an abandoned building, anything that will provide us with a minimum of protection.  On top of that electromagnetic storms can stop all electric devices including our car and more advanced weapons. At that time only old guns are working and outlaws are a threat and can attack you.

What should players expect from ExeKiller’s optional content and side quests in terms of quality and variety? Will side quests, for instance, have any impact on how the main story progresses?

Yes of course, but at this stage it’s hard to say how many. One of the examples could be related to “The Temple” (you can see this building in our trailer) – a monumental building in the desert hiding a mystery which we have to solve.

How extensive and robust is the progression system in the game? How much control will players have over what sort of a build they want to go for to suit different kinds of play styles?

We want every style of game to be appealing. That’s why some of the abilities and gadgets will help you with fighting and some with sneaking and hacking. We will not have a standard skill tree. You will be able to buy new skills in the form of softwares or extract them from the enemies. For example: If someone uses invisibility you will be able to pull it from the owner. Once you assign a certain skill you will be able to upgrade it further in special places. 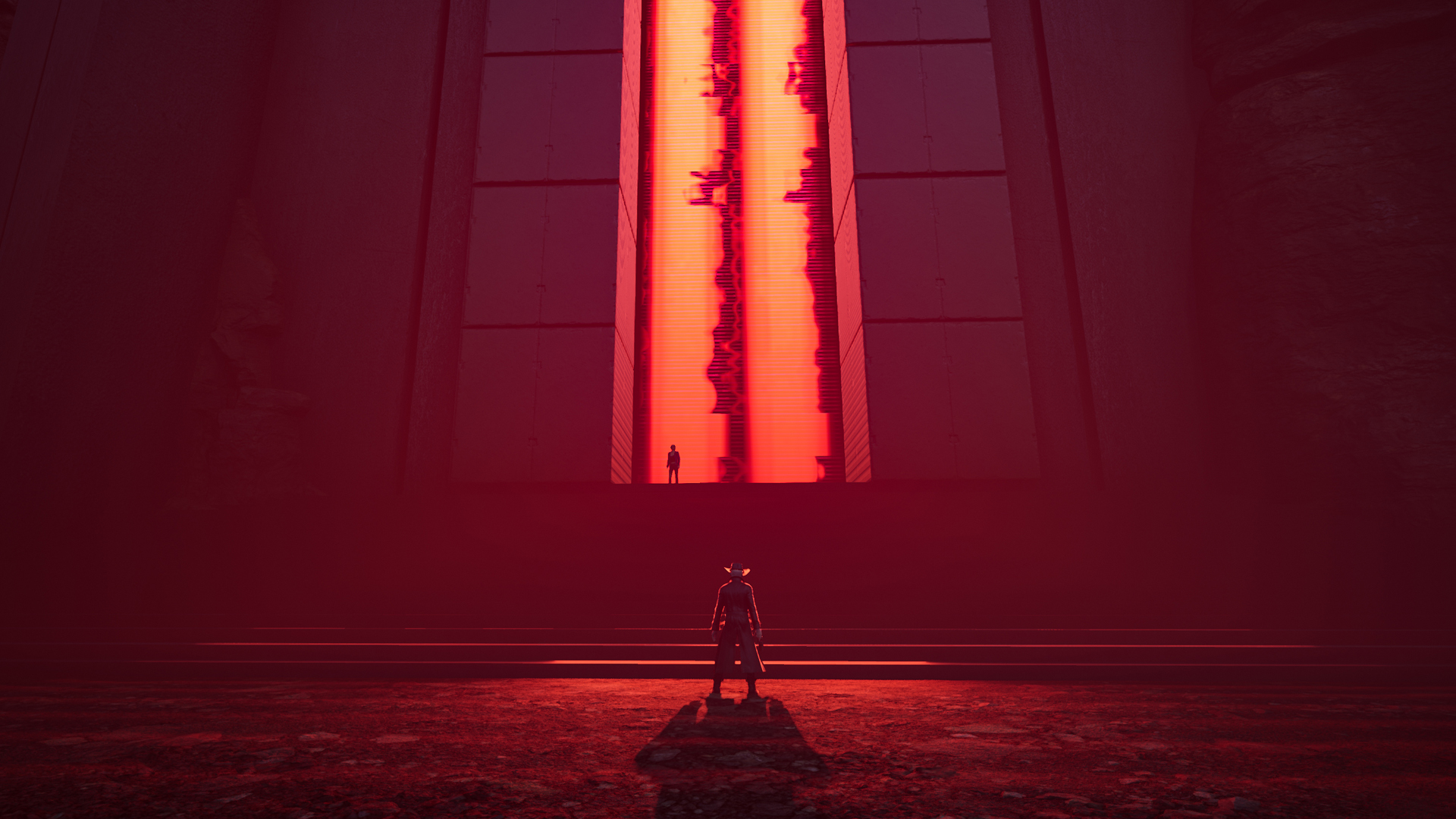 "If all goes well, you can expect ExeKiller on consoles."

Roughly how long will an average playthrough of ExeKiller be?

It’s hard to say at this stage but it definitely won’t be a 30-hour game.

Do you have any plans to eventually bring ExeKiller to PS5, Xbox Series X/S and Switch as well?

If all goes well, you can expect ExeKiller on consoles. It will also appear on GOG.