Exomecha, Free-To-Play Shooter, Brings Guns And Mechs To Xbox Series X, Xbox One, And PC In 2021

A beta will also come soon. 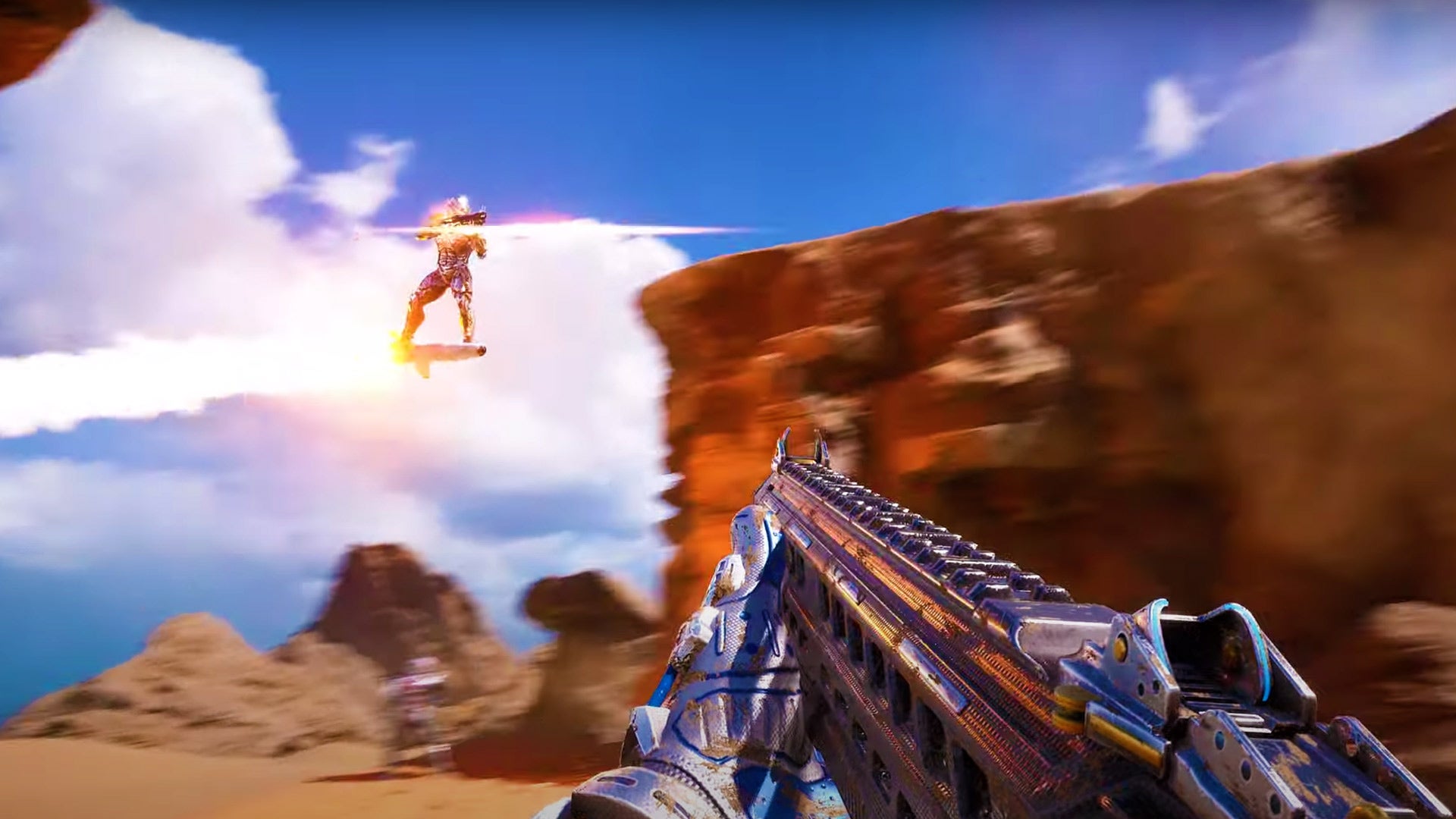 Today was the big day of Microsoft’s Xbox Series X Games Showcase. And the reception was…somewhat mixed, I think it’s fair to say, but overall we got to see a lot of different games to look forward to. One even sneaked up on us via the pre-show, a unique little title by the name of Exomecha.

The game was revealed with a brief trailer, which you can see below. There is…a lot going on here, but the game appears to be a fast-paced competitive shooter with a very Transformers-like vibe and feel of you taking on giant robots. Also, there’s a giant robot dragon. The game will be free-to-play, and you can actually sign up for the upcoming beta via the official website through here.

Exomecha is slated to launch at some point in 2021 for Xbox Series X, Xbox One and PC. A beta will go up, though it’s unclear when or if it will come for all those same systems.