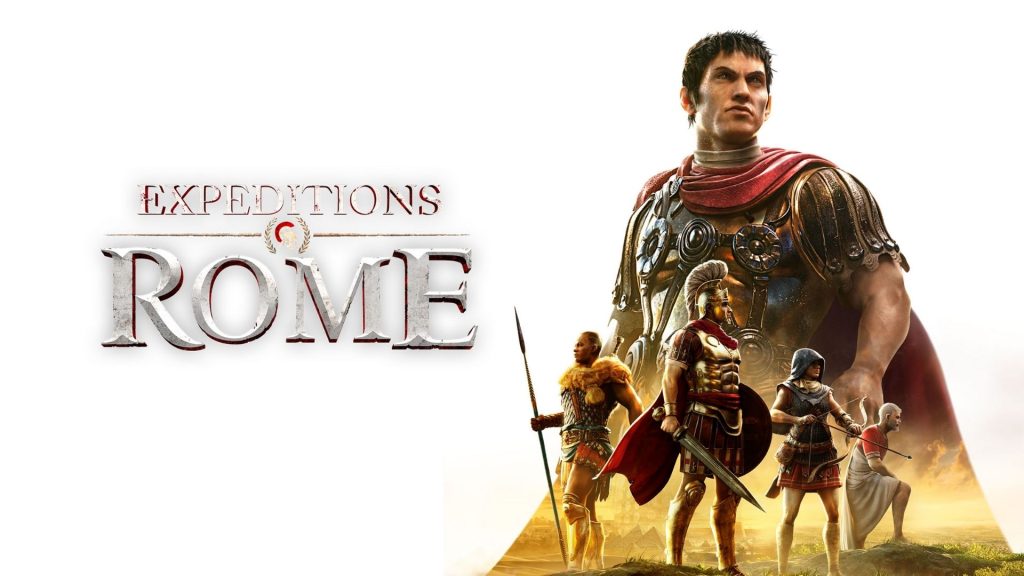 Developer Logic Arts and publisher THQ Nordic have revealed more gameplay of their upcoming tactical strategy RPG Expeditions: Rome in the form of a gameplay trailer.

The new trailer specifically focuses on the gameplay aspects during a siege battle in Greece, showcasing how players can approach different missions across three different stages. In the first stage, we see one of the confirmed companions in the game, Caeso, taking out enemies along with other team members in the party, by using swift strategies.

The second stage focuses on approaching an artillery position and destroying the artillery using stealth, which becomes unsuccessful and turns into a small assault. The third stage shown focuses on the rescue of captured team members from prison during nighttime, taking advantage of stealth.

All three stages showcase the possible ways in which planned gameplay can change during an actual playthrough.

Check out the trailer for Expeditions: Rome down below. The game launches on 20th January for PC via Steam, GoG, and Epic Games Store.