The Expendables 2 announced by Ubisoft 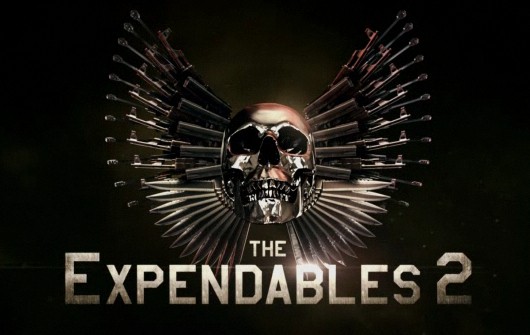 Ubisoft has announced a new video game called Expendables 2, that allows you to do all the things that you can see in the film… well almost all the things. The four mercenaries – Barney Ross, Gunner Jensen, Hale Caesar and Yin Yang are back for some explosive action.

In the game you rescue an extremely valuable, kidnapped billionaire. “It’s business as usual, until all hell breaks loose and the explosive mix of testosterone and kerosene detonates in a massive fireball that never lets up. The adventure concludes right where the new movie begins, creating a continuous story experience for fans of the Expendables’ hard-boiled brand of action,” reads the press release.

There is a three player local and online multiplayer experience which takes you on exotic locations including Somalian deserts, Burmese jungles, and more.

The game will be released on PSN, Xbox Live and PC. Tell us what you think in the comments section below.