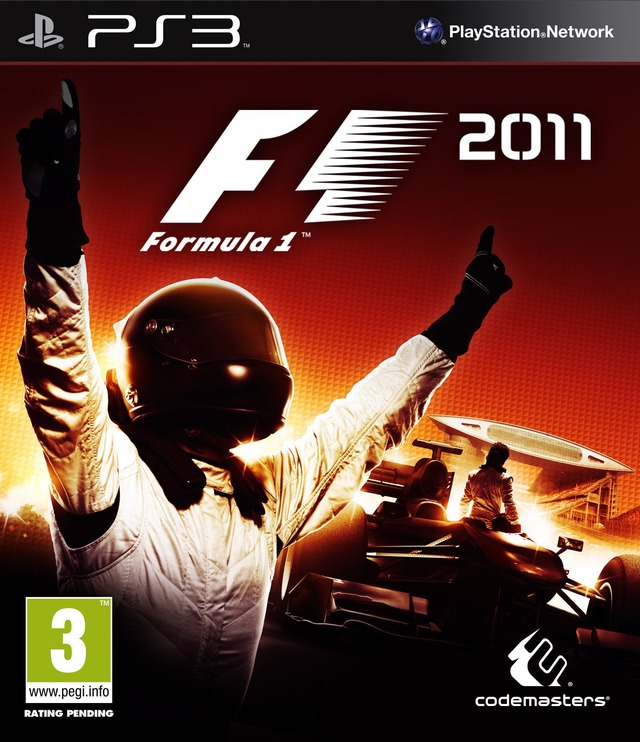 Codemaster’s next F1 game will be releasing in September this year.

This announcement comes in the wake of this weekend’s Australian Grand Prix.

They’ve also revealed the official boxart of the game to go with this announcement.

F1 2011 will feature “wide-ranging technical and gameplay advancements on and off track” over F1 2010, with competitive and cooperative multiplayer components “vastly extended.”

The game’s being developed for Xbox 360, PS3 and PC. Additionally, NGP and 3DS versions are also in the works.