Check out these screenshots from F1 2012.

Check out these screenshots from F1 2012.

Game Overview:
In F1 2012 players will feel the unparalleled thrill of becoming a FORMULA ONE driver with a host of new features, wide-ranging technical and gameplay advancements and extensive competitive and co-operative multiplayer components. F1 2012 will feature all of the official teams, drivers and circuits from the 2012 FIA FORMULA ONE WORLD CHAMPIONSHIP, including the debut of the 2012 FORMULA 1 UNITED STATES GRAND PRIX at Austin, Texas and the return of Germany’s famous Hockenheim circuit to the calendar. 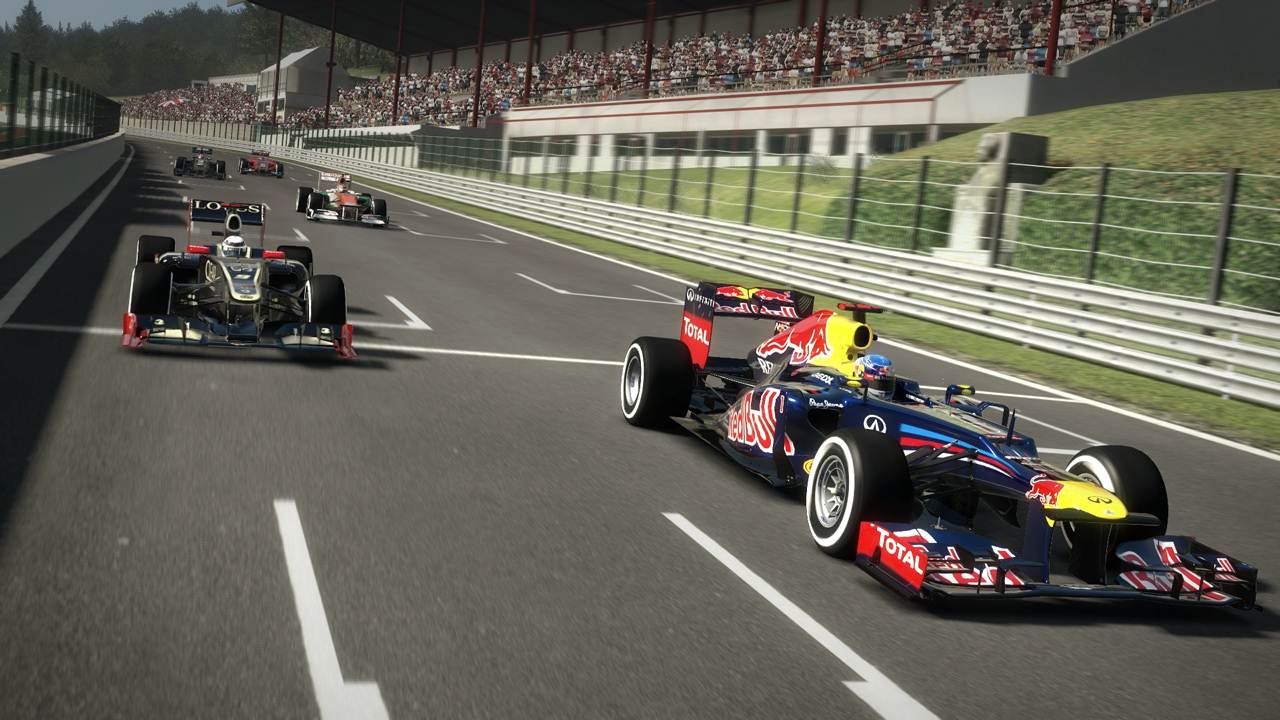 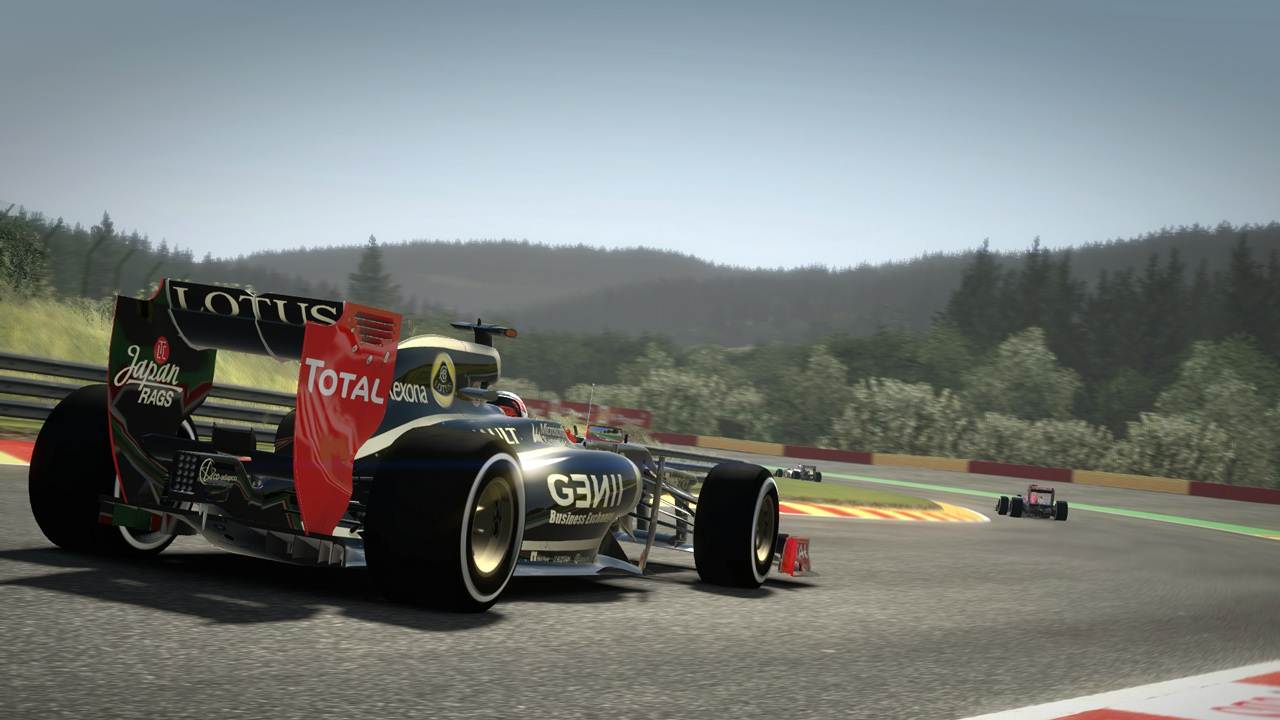 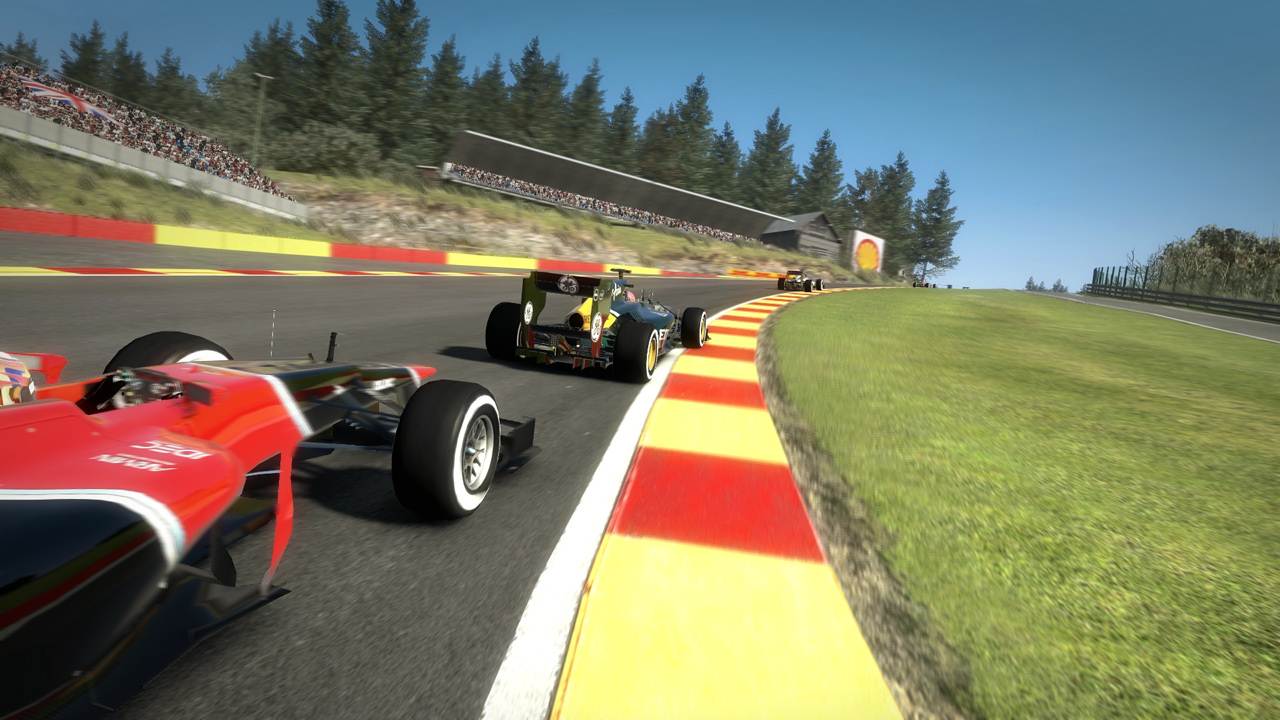 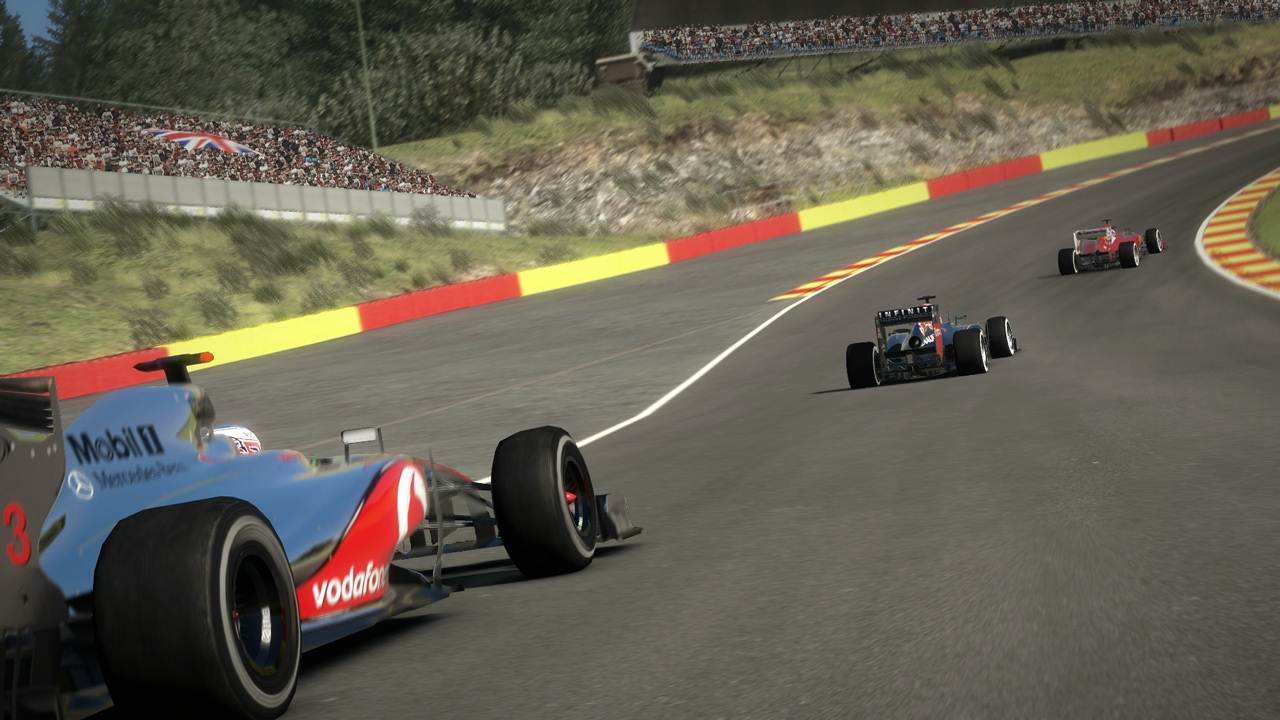 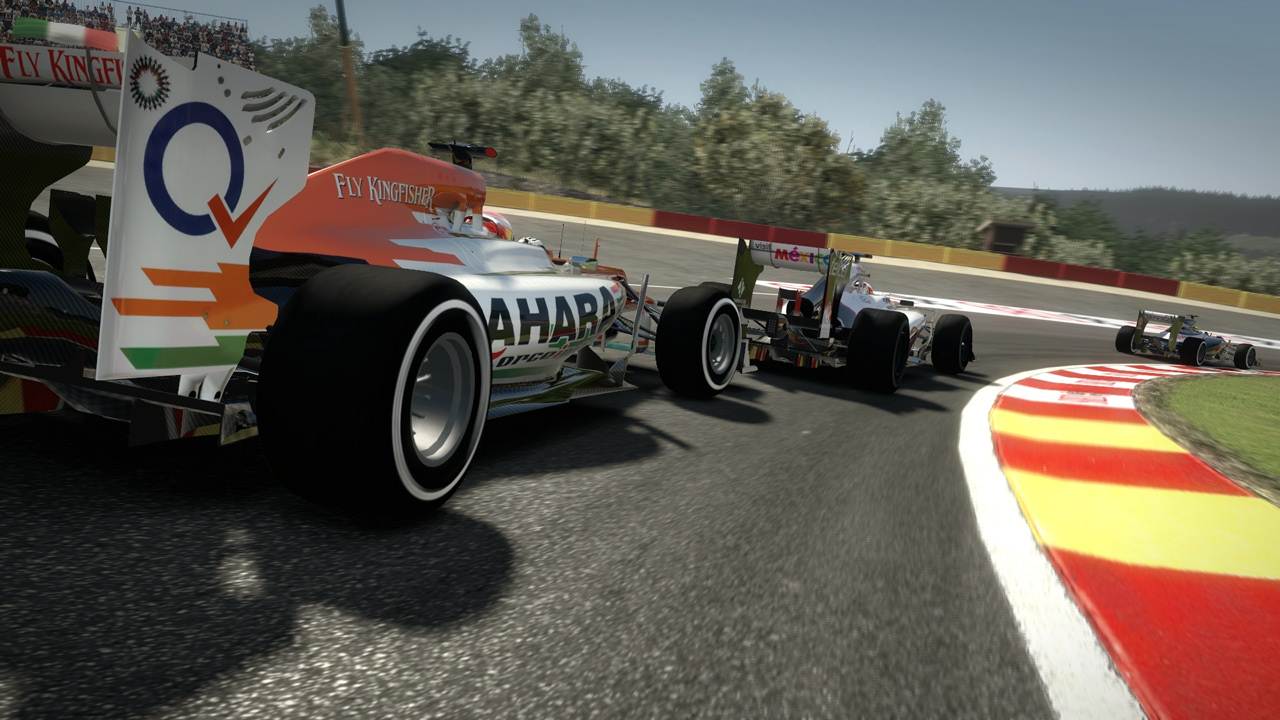 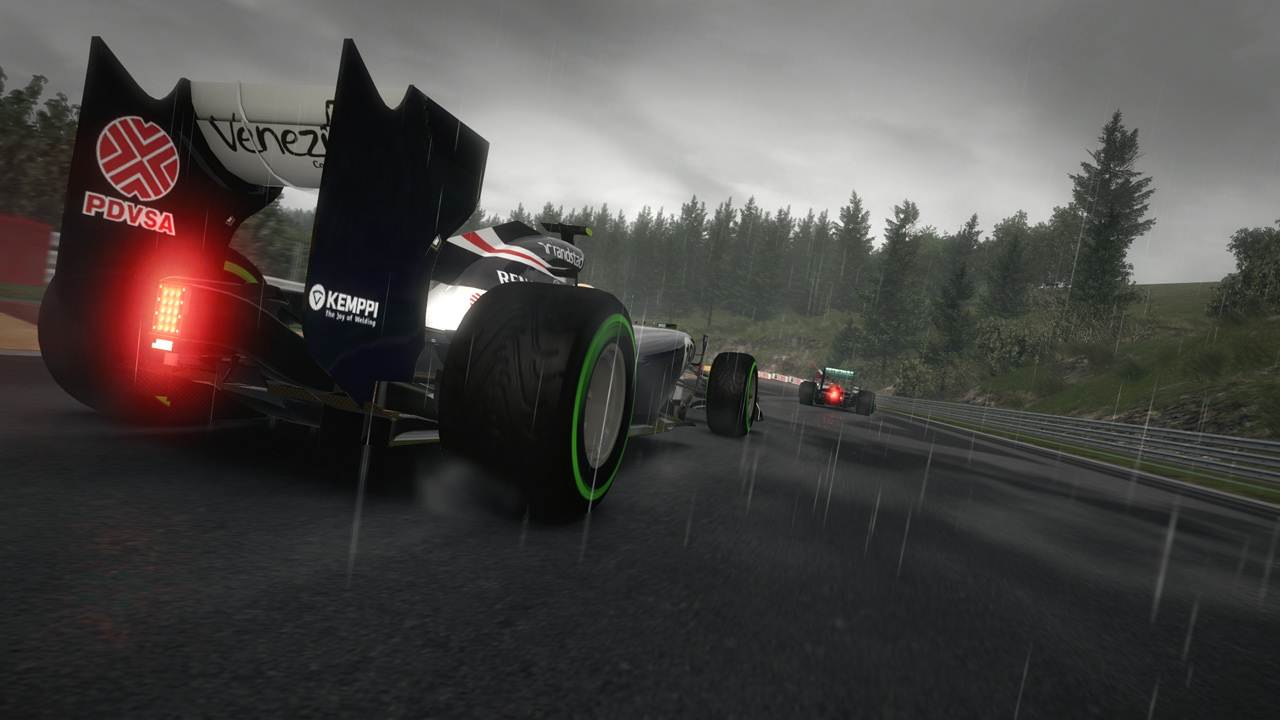