F1 2013 Wiki: Everything you need to know about the game

F1 2013 is the newest entry into the award winning Formula One racing series as part of an exclusive multi-year deal with Formula One World Championship Limited, this brand new entry into the Formula One Simulation Racing video game genre is also going to be released at retail as a Standard, Classic and Premium edition format.

The game was developed by Codemasters Birmingham (creators of other successful racing simulation games such as Colin McRae Rally and Dirt and the F1 racing series). F1 2013 is the fifth Formula One game developed by Codemasters since the studio were able renew the video game license. The game was officially announced in July 2013 and was released in October for the Sony PlayStation 3, Microsoft Windows and Xbox 360.

F1 2013 has dropped the need for an online pass for gaming, in a statement to GameStop, Codemasters have said “we have taken the decision not to include a VIP Pass activation system in either F1 2013 and F1 2013: Classic Edition. Players will not be required to activate multi-player functionality via a VIP Pass code and we have no plans to replace the pass with an alternative paid-for activation system in the game when it launches this October.”

F1 2013 is going to be built and developed using the Ego Engine. Specifically it will be using the version 3.0 build of the engine which has only seen service on one other game, “Grid 2” which is also another racing title from Codemasters. 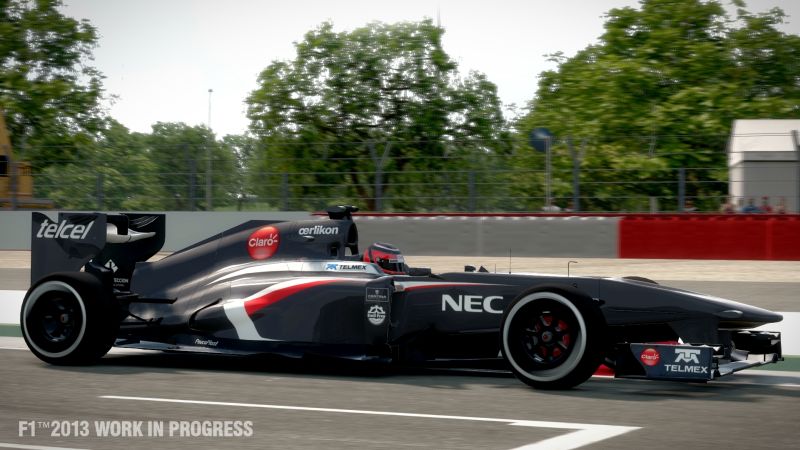 The single player component of the game will see the return of  racing events, along with customized racing experience (weather, time of day and conditions etc), this can be furthered by entering into a full seasonal Grand Prix wherein the player will take part in a series of racing events where the player will climb the ranks of the racers around him and seize glory for themselves. Racing will be “always on”, meaning that players can save their progress at any time. This includes in the middle of a race, or part way through a semi completed campaign Grand Prix. 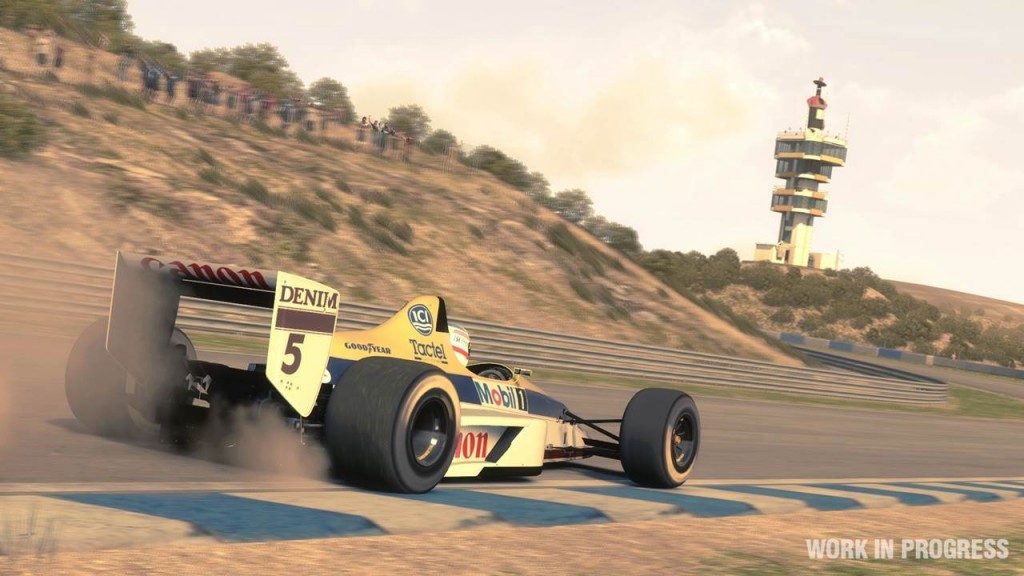 Codemasters also revealed the the full list of classic content that is set to be featured in both the F1 2013: Classic Edtion and the Premium Limited Edition.

F1 2013 will include the full default game which is the current 2013 season whereas the Classic Edtion will contain content from the 1980s, which is playable in the new game mode F1 Classics. Players can also purchase the F1 2013: Premium Edition, which is a  a premium version of the game featuring custom made bespoke box art and expanding the game with 1990s Content and Classic Track Packs.

The contents of the Classic Edition is as follows: 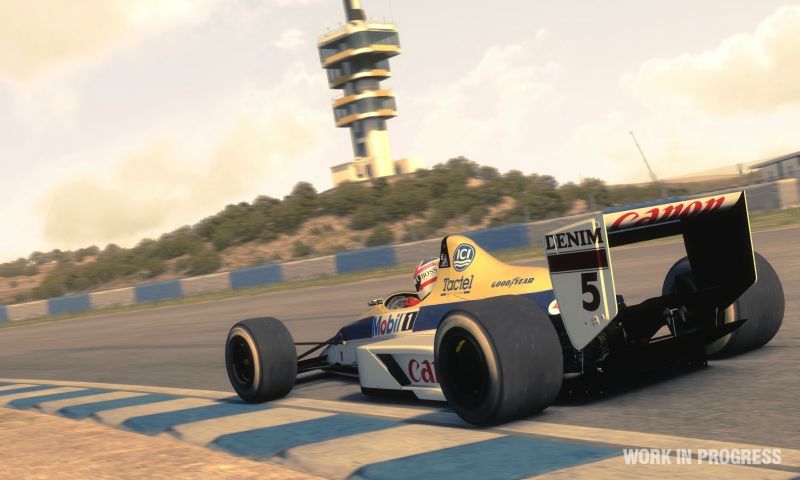 The F1 Classics will bring back the well known commentator Murray Walker. The F1 Classics will actually be fabricated racing series that will allow the players to race cars, drivers and circuits from different timelines in Formula One’s racing history.

This classical teams will be represented by the respective drivers from that era who raced in each team’s specific car. A good example given is Nigel Mansell who won the Formula One championship in 1992 driving the Williams FW14B from 1992. The Classic Edition will also feature Split Screen racing and online multi-player competitive racing.

Classic content is also available in a range of other game modes, including split-screen and online multiplayer modes. A slight cosmetic change can also be seen, as the player changes the decade of the vehicle design, the HUD (heads up display) will change accordingly to reflect the design of the era. Tweaks have been made to Racenet to help ensure a better online racing experience, as well as full 22 car grid races. Players will also be able to drive modern F1 cars on older circuits and vice versa.