Does Codemasters take pole position this generation or simply burn out?

Codemasters’ F1 2015 released in July and hasn’t seen a positive reception. Its visuals are a different story however since the console versions have been praised for their graphics while the PC version has suffered from the usual crashes and graphics features. Considering racing simulators like Forza Horizon 2, Project CARS and DriveClub which have been setting new standards for graphics – though they’ve also had their fair share of issues – how does a seasoned developer like Codemasters Birmingham stack up with F1 2015? For that matter, how does the first game on the company’s new EGO Engine 4.0 fare in today’s console climate?

As usual, the console versions see differing resolutions. While the Xbox One version runs at 1080p resolution, it horizontal resolution is not 1920, the PS4 version is running in native 1080p. To be honest, players may not even notice this difference in resolution. However the difference is still there as the game is still being upscaled to 1920 X 1080p by the Xbox One resulting into texture filtering issues. Certain objects might look a tad blurred on the Xbox One compared to its PS4 counterpart. Again, the differences due to this are really subtle. 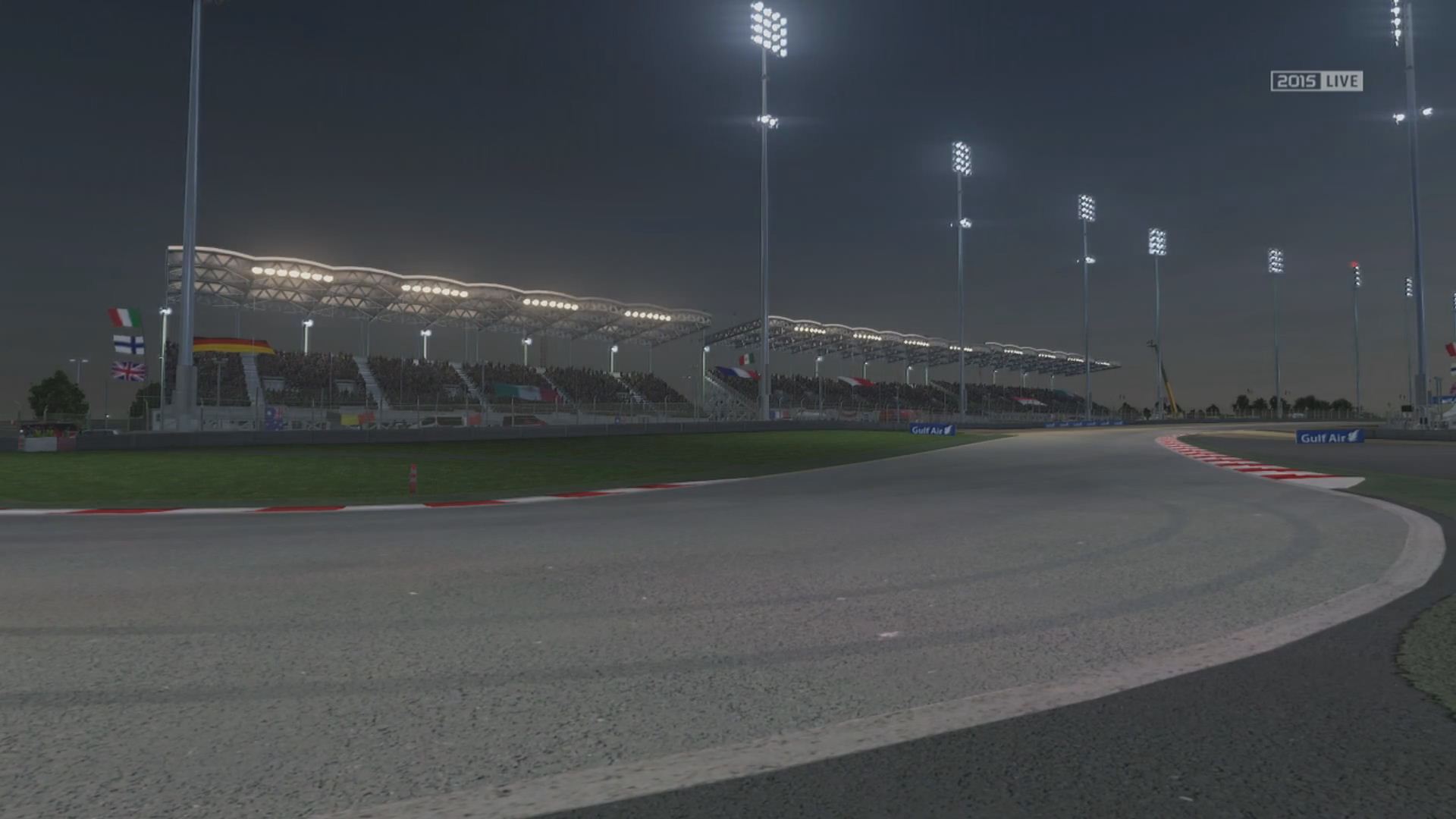 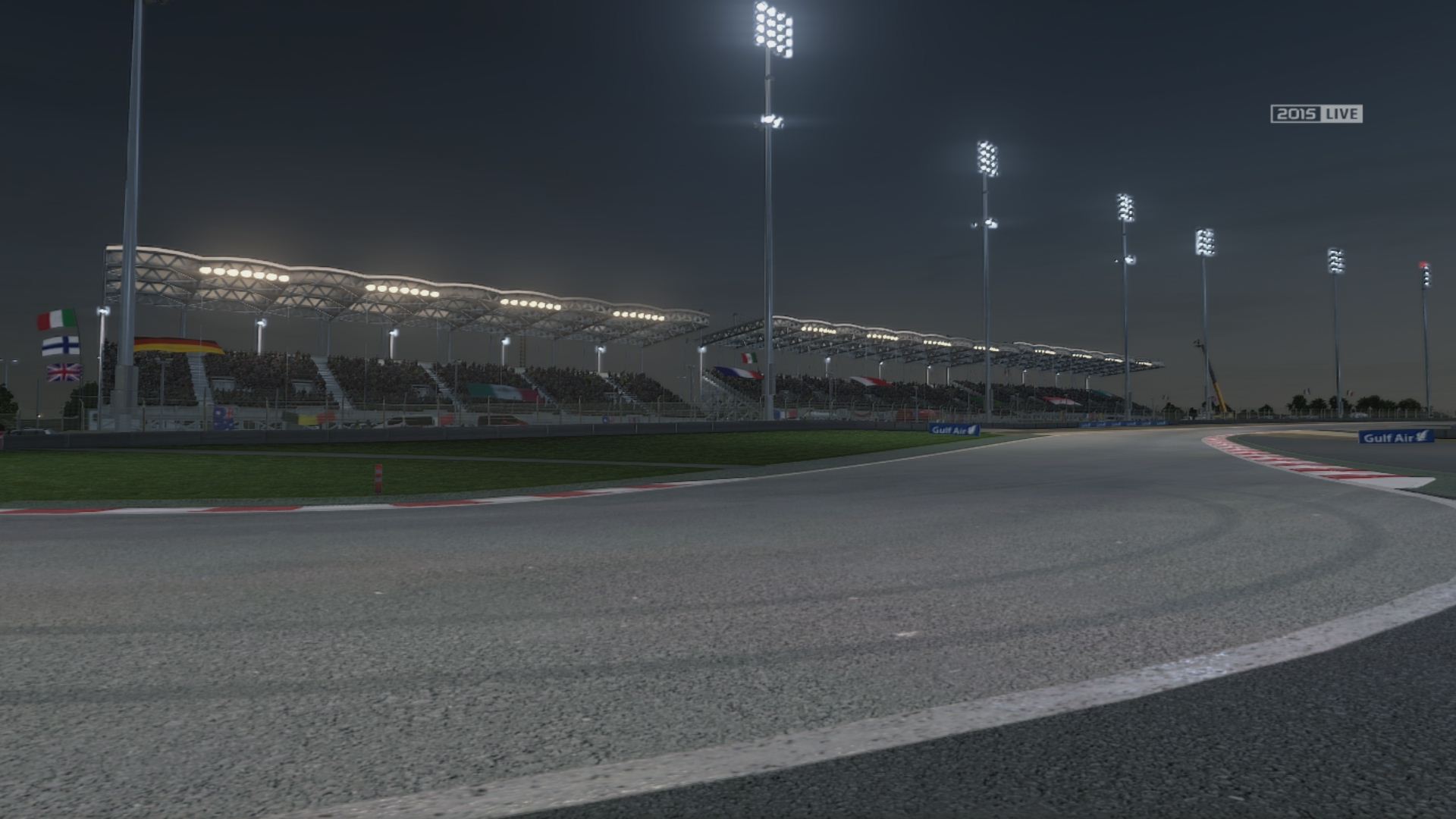 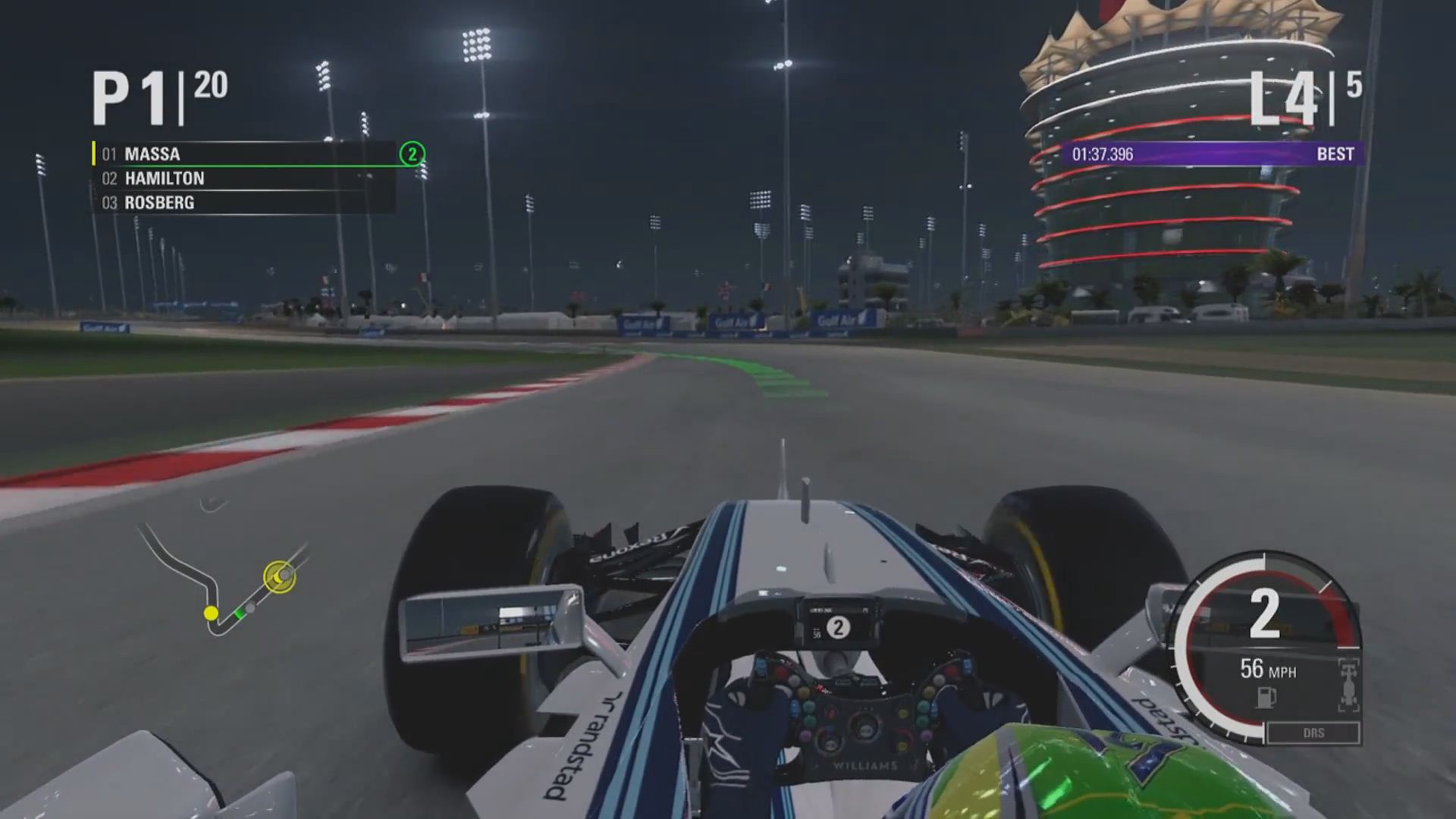 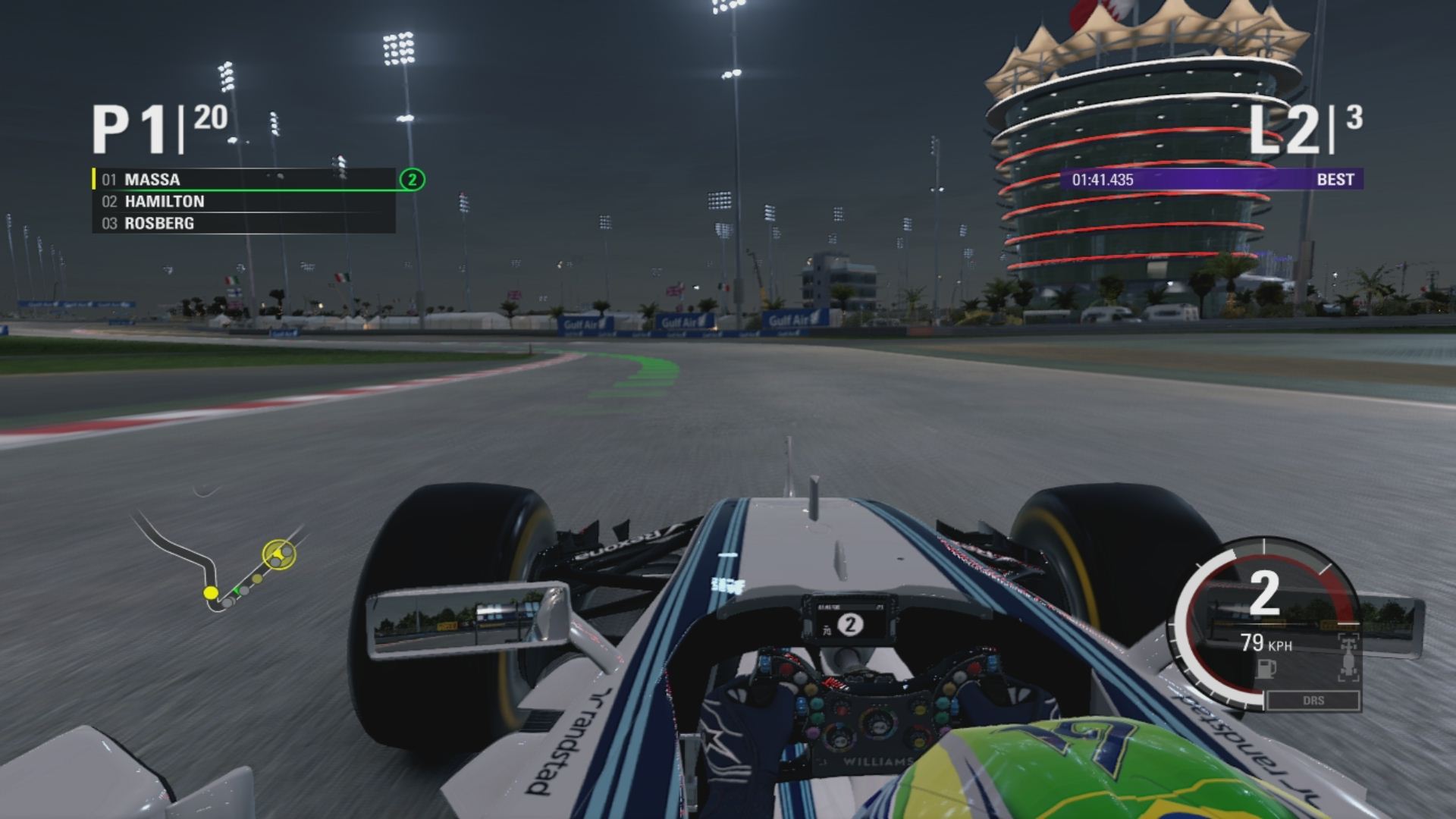 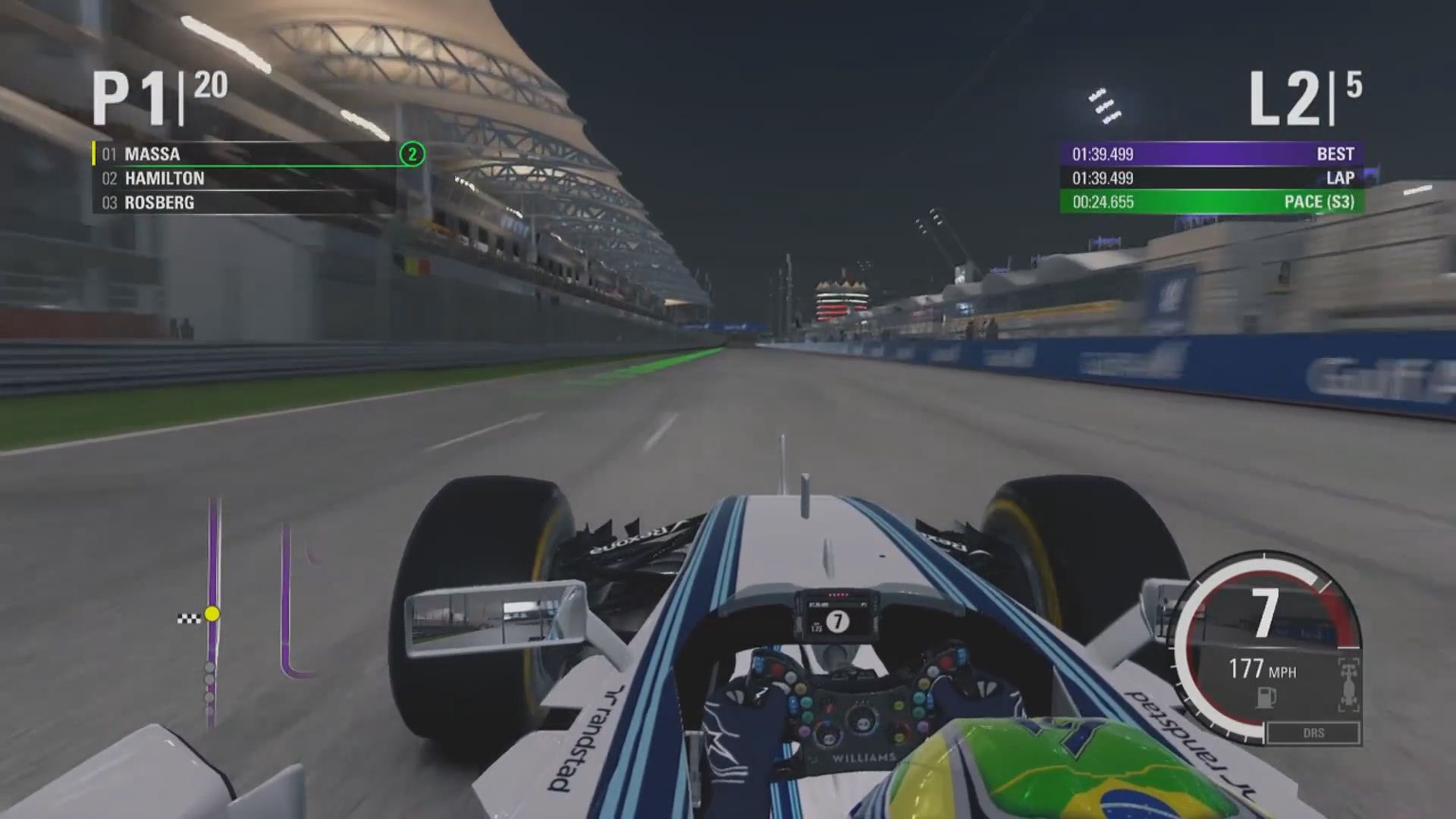 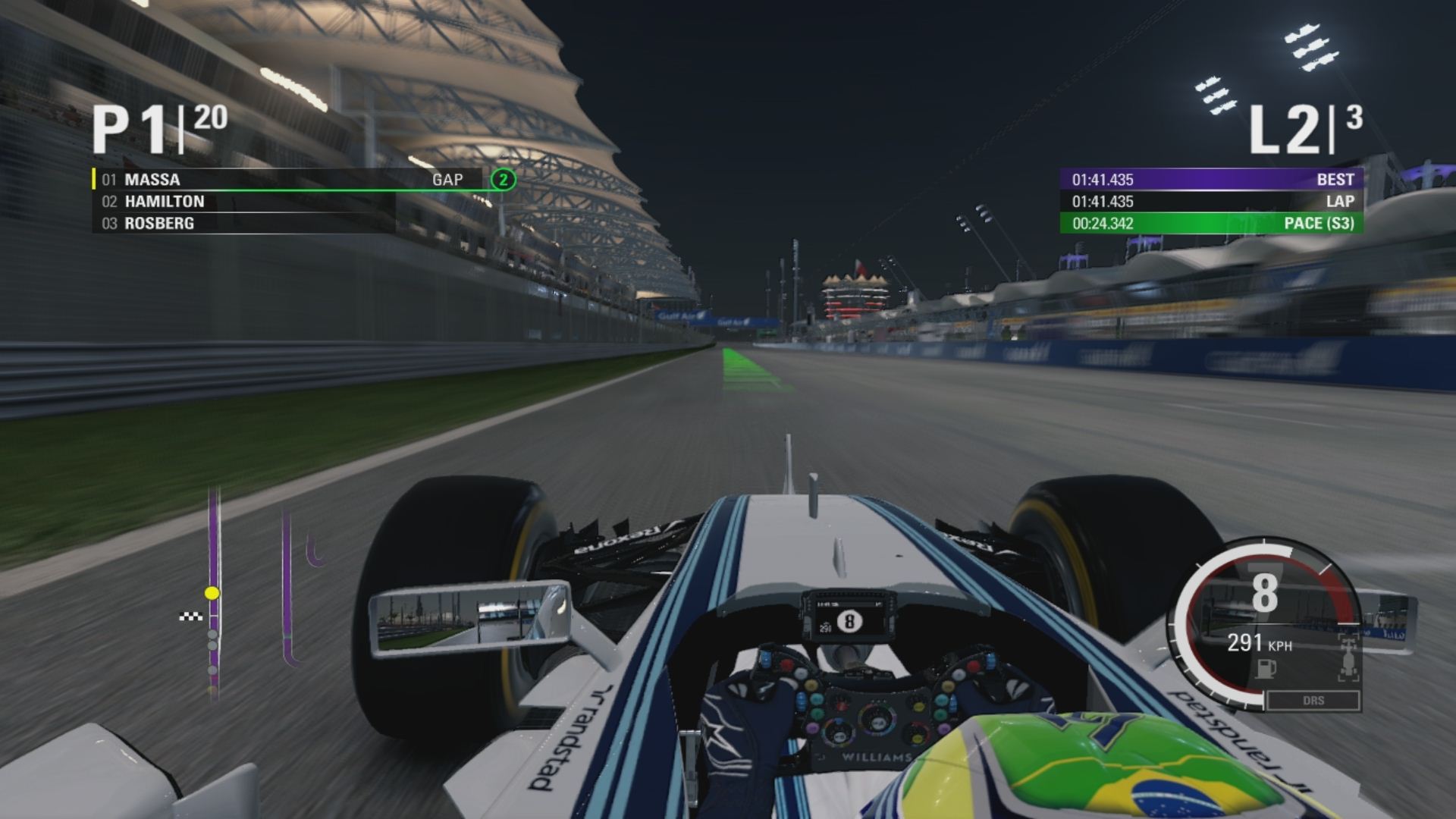 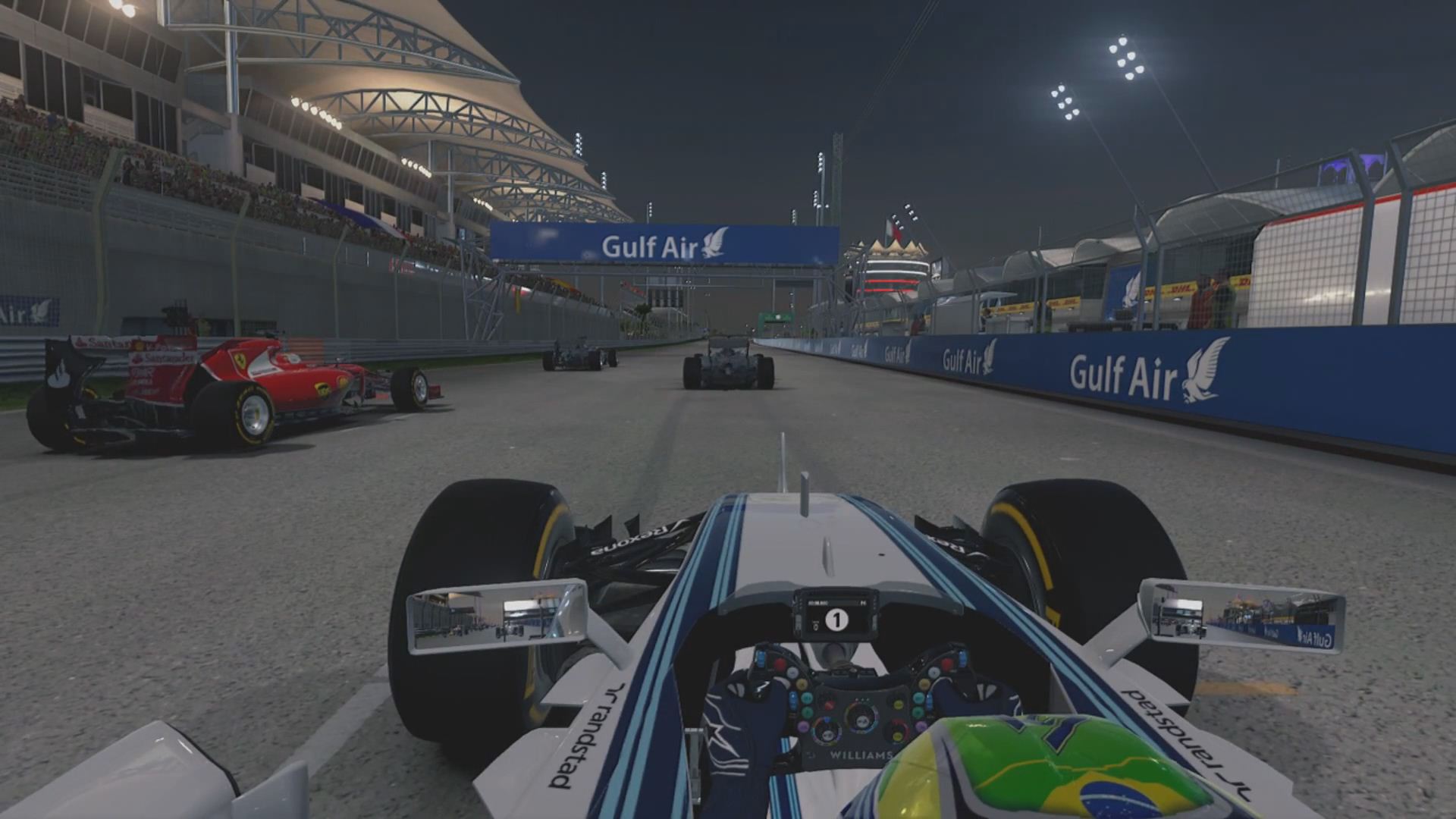 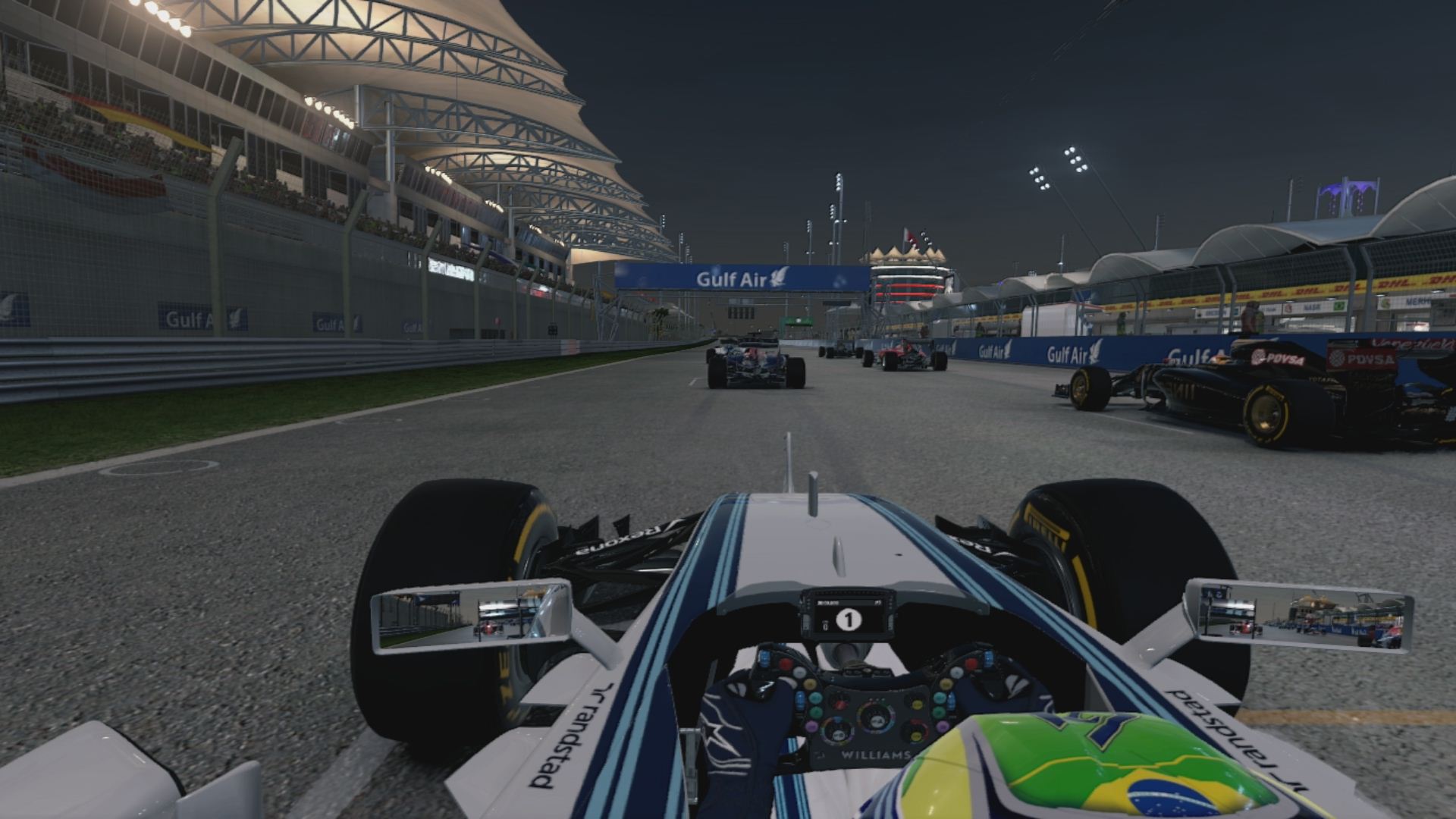 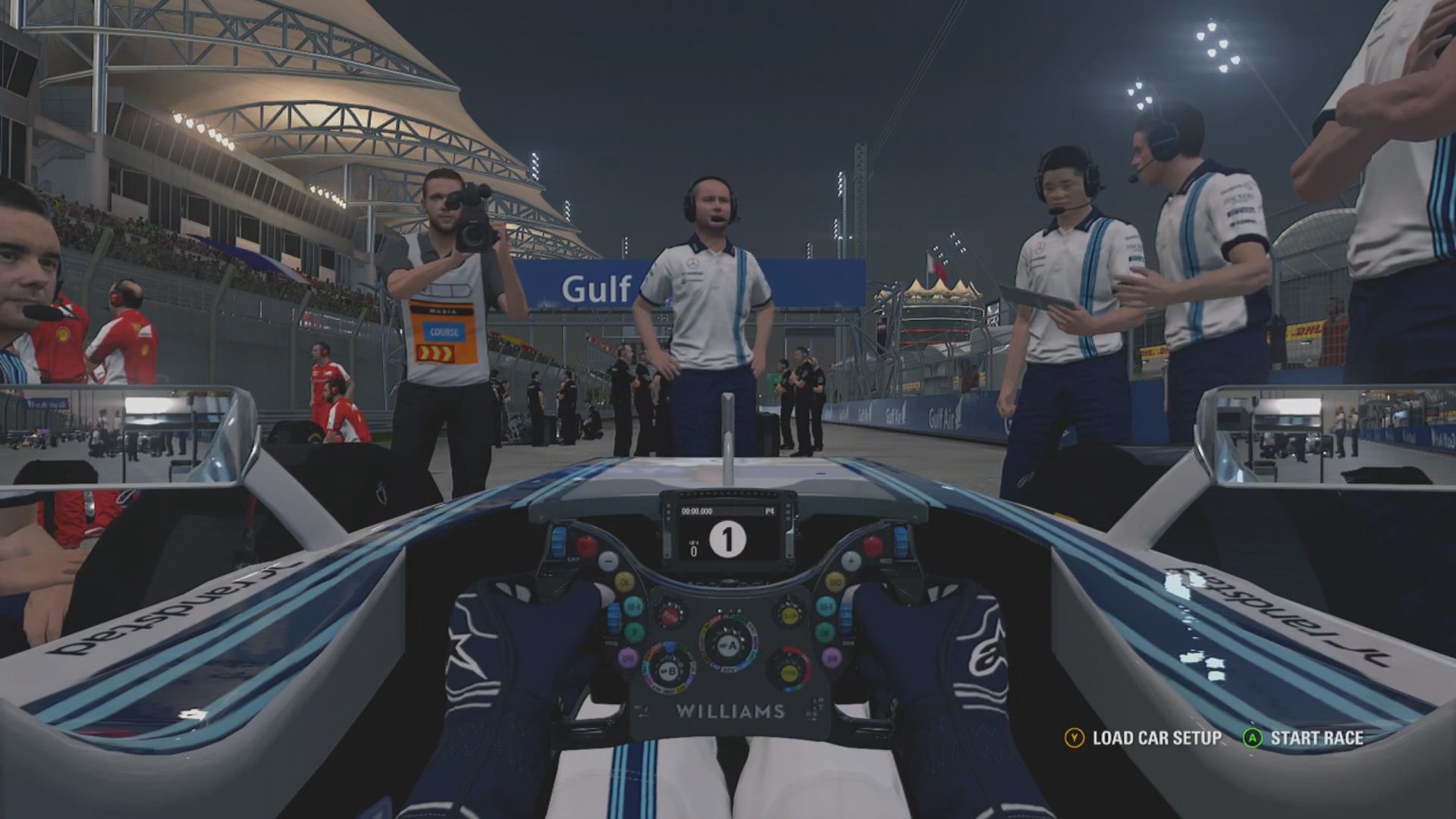 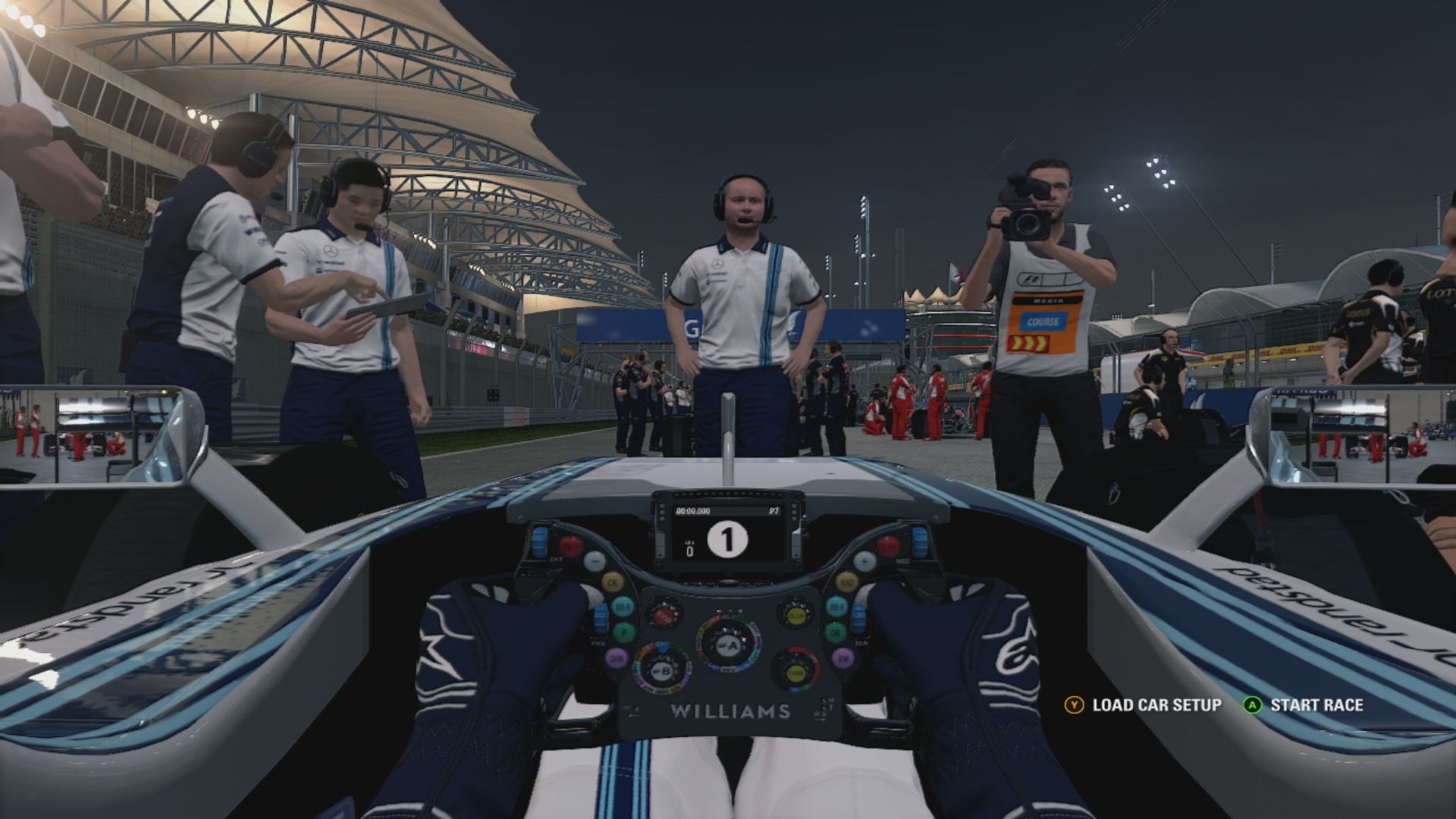 F1 2015 targets 60 frames per second though it’s not locked. Among the console versions, it’s the Sony’s machines that comes close to maintaining that vision, hovering close to 60 FPS but is in no way a locked experience. The Xbox One version hovers around the high 40s to 50s. Unfortunately, both versions suffer from screen tearing, with the Xbox One suffering a bit more.

For all the resolution differences, all three versions of the game have roughly the same image quality. Chalk it up to the game’s soft aesthetic but it is what it is. Other similarities include physics and alpha effects. The game also suffers from flickering issues at times. AI controlled cards may flicker at times, cut scenes showcasing celebration has flickering issues dithering the experience further. Fortunately, the Xbox One and PS4 versions don’t suffer from this but it’s blatantly obvious on PC.

Given that this is a current gen exclusive game, one would have expected Codemasters to utilize the available hardware, however it seems that they have used low resolution assets in some places in order to minimize performance strain.

Chromatic aberration is a great addition to the visual experience these days but its implementation is disappointing. Unfortunately, the trend continues with F1 2015.  It’s just another one of those cases in this console generation where just because a game can have it doesn’t mean it should have it.

For anti-aliasing on consoles, Codemasters opted for SMAA which is decent solution and is less resource intensive compared to MSAA. This ensures that car body, characters and stadiums have little aliasing and rough edges. 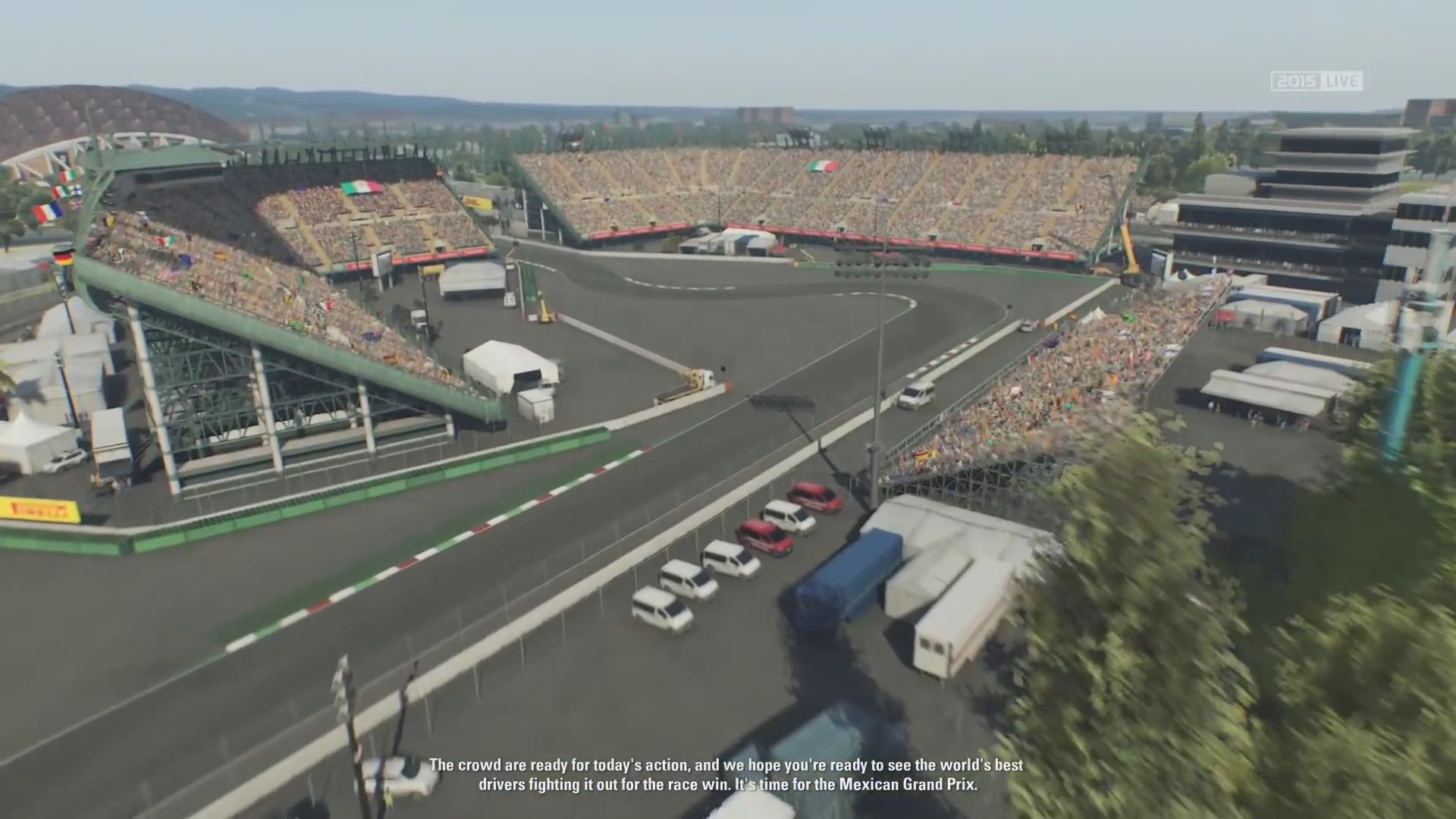 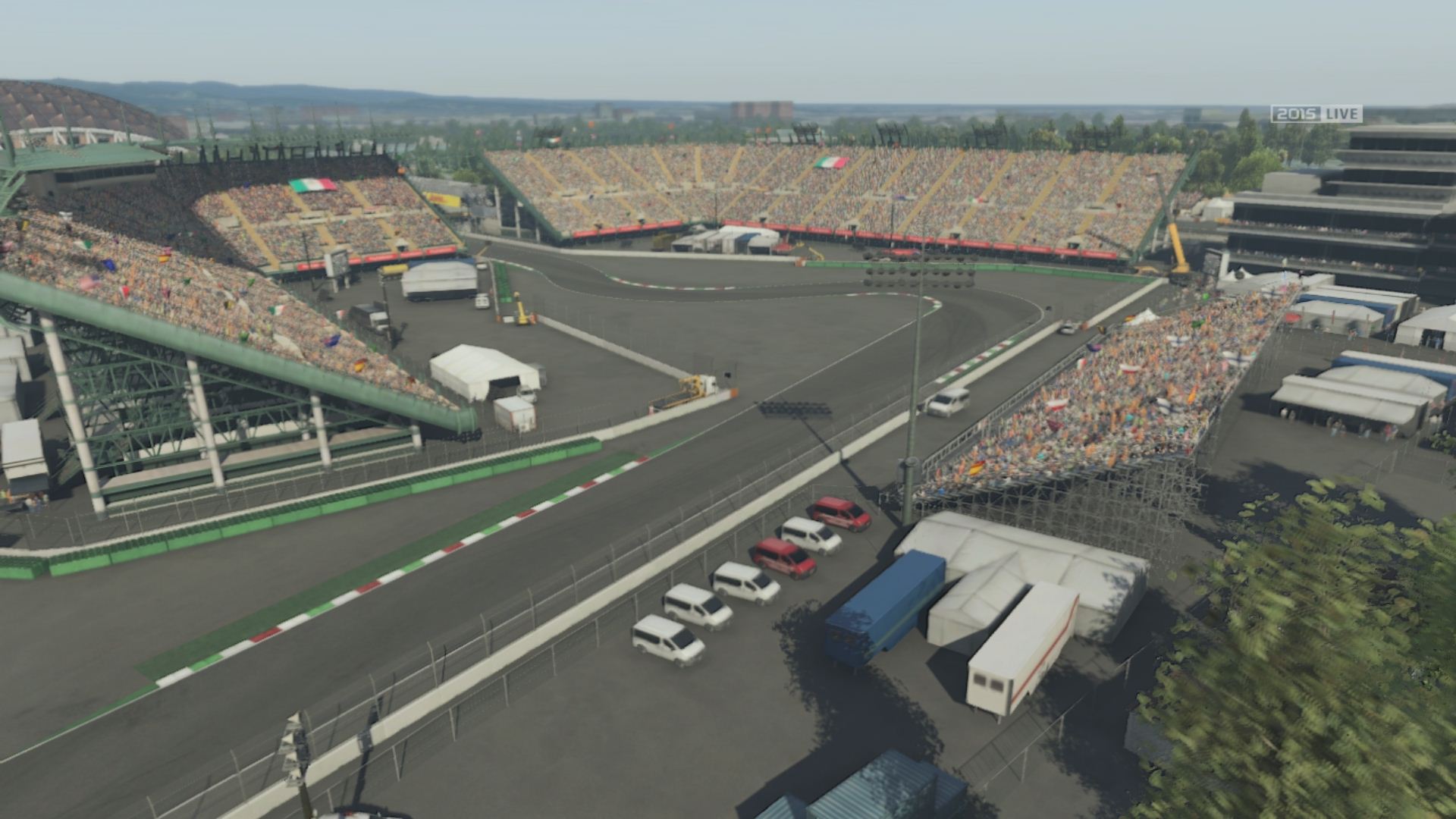 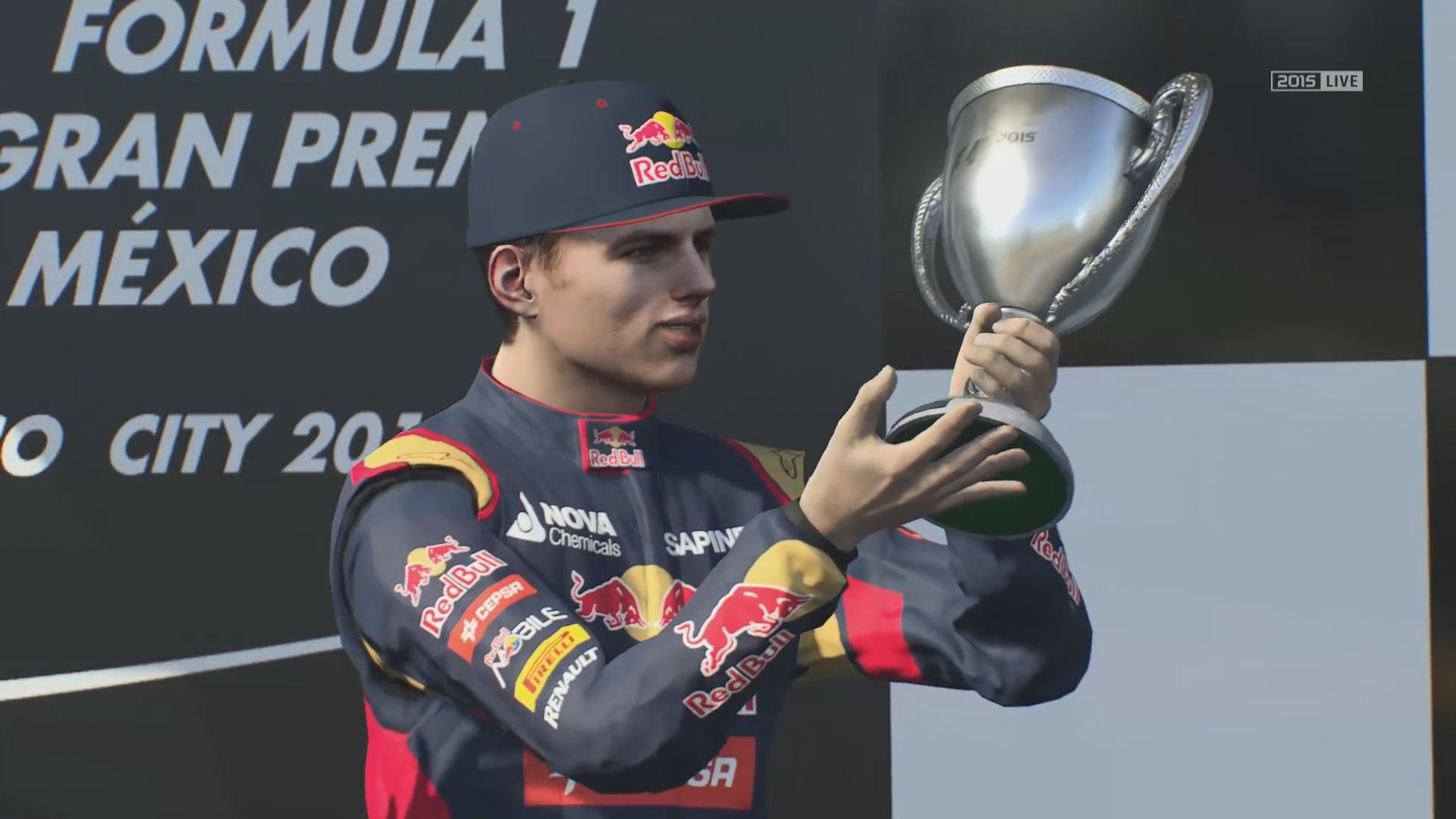 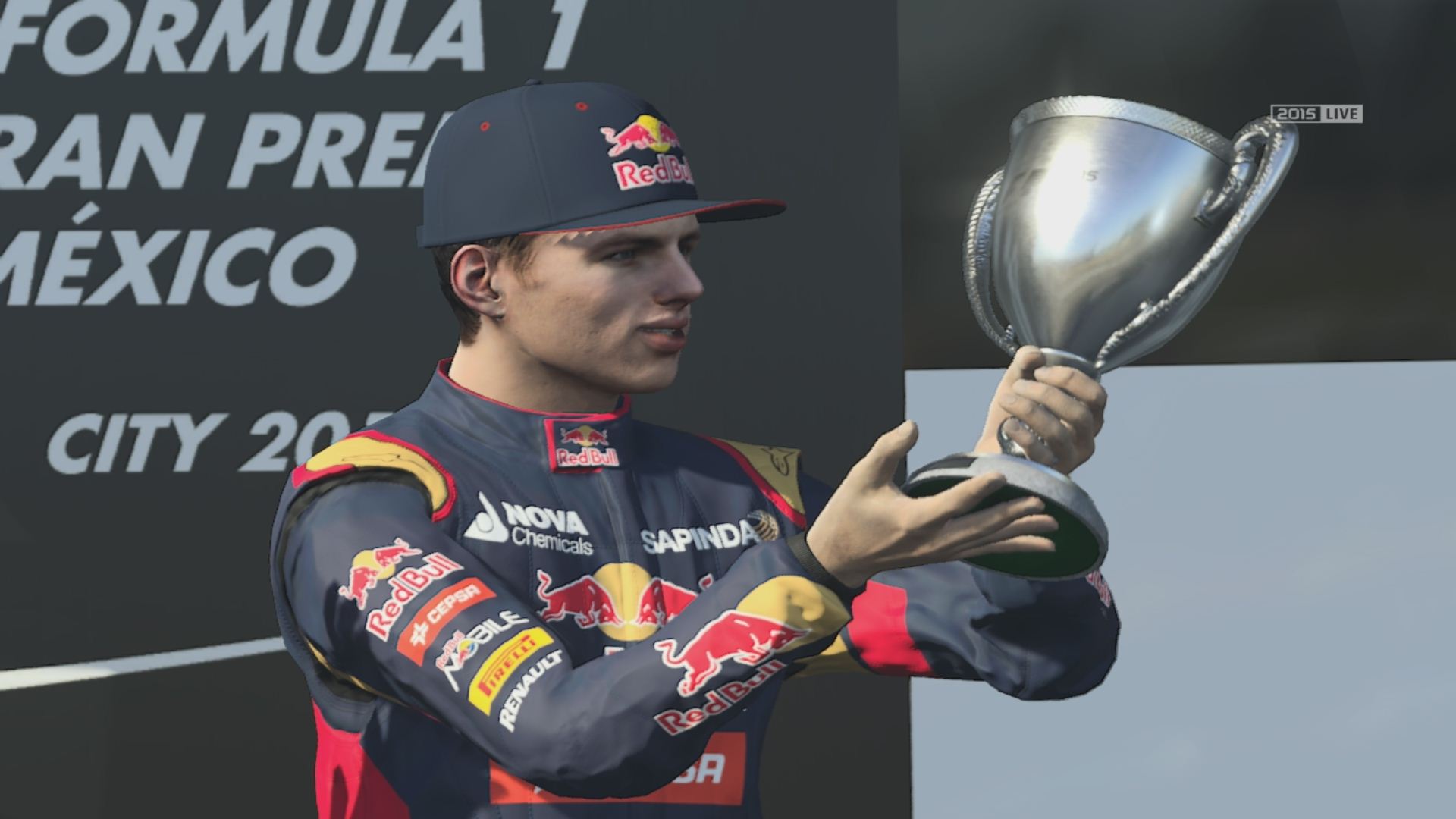 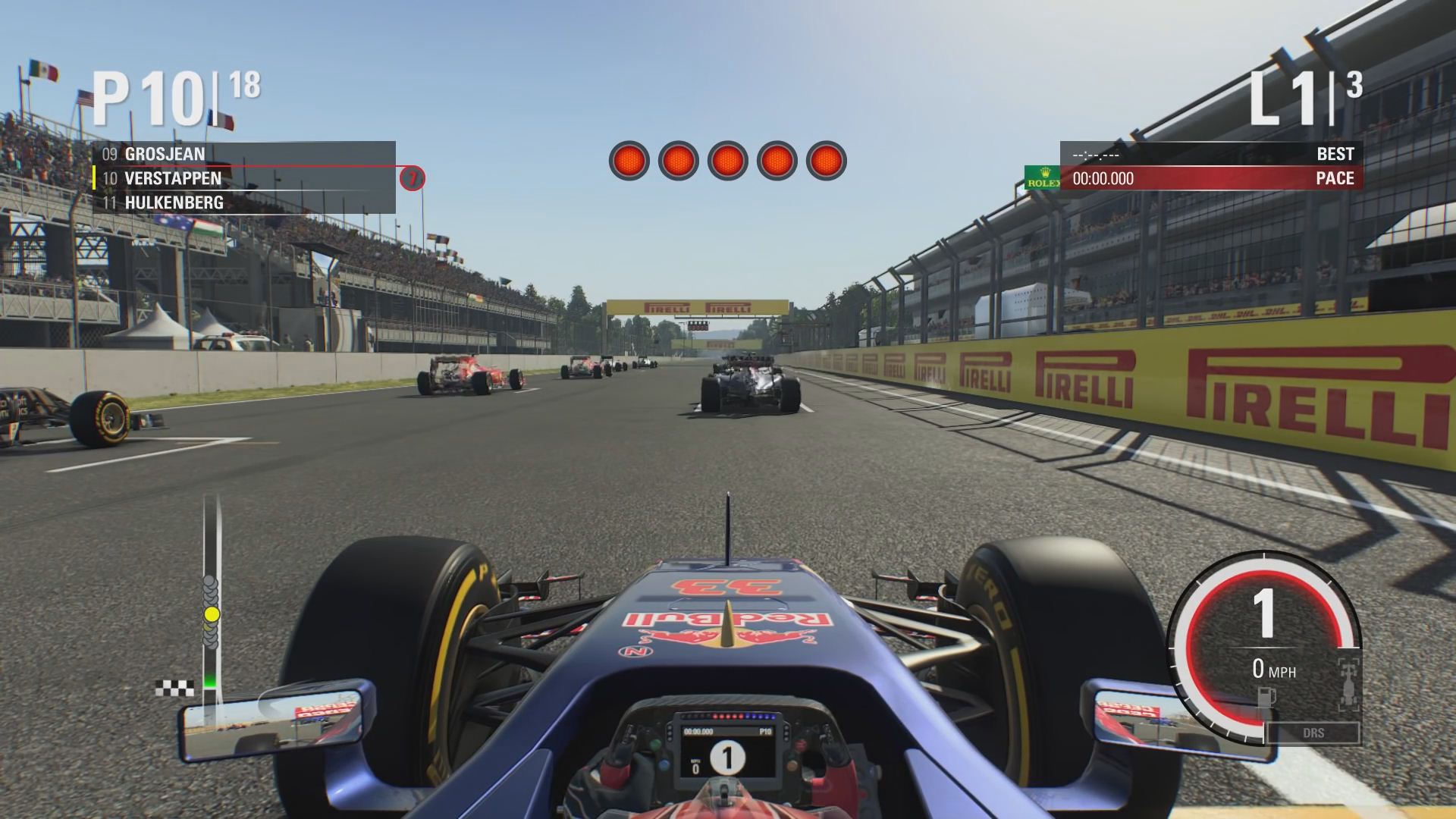 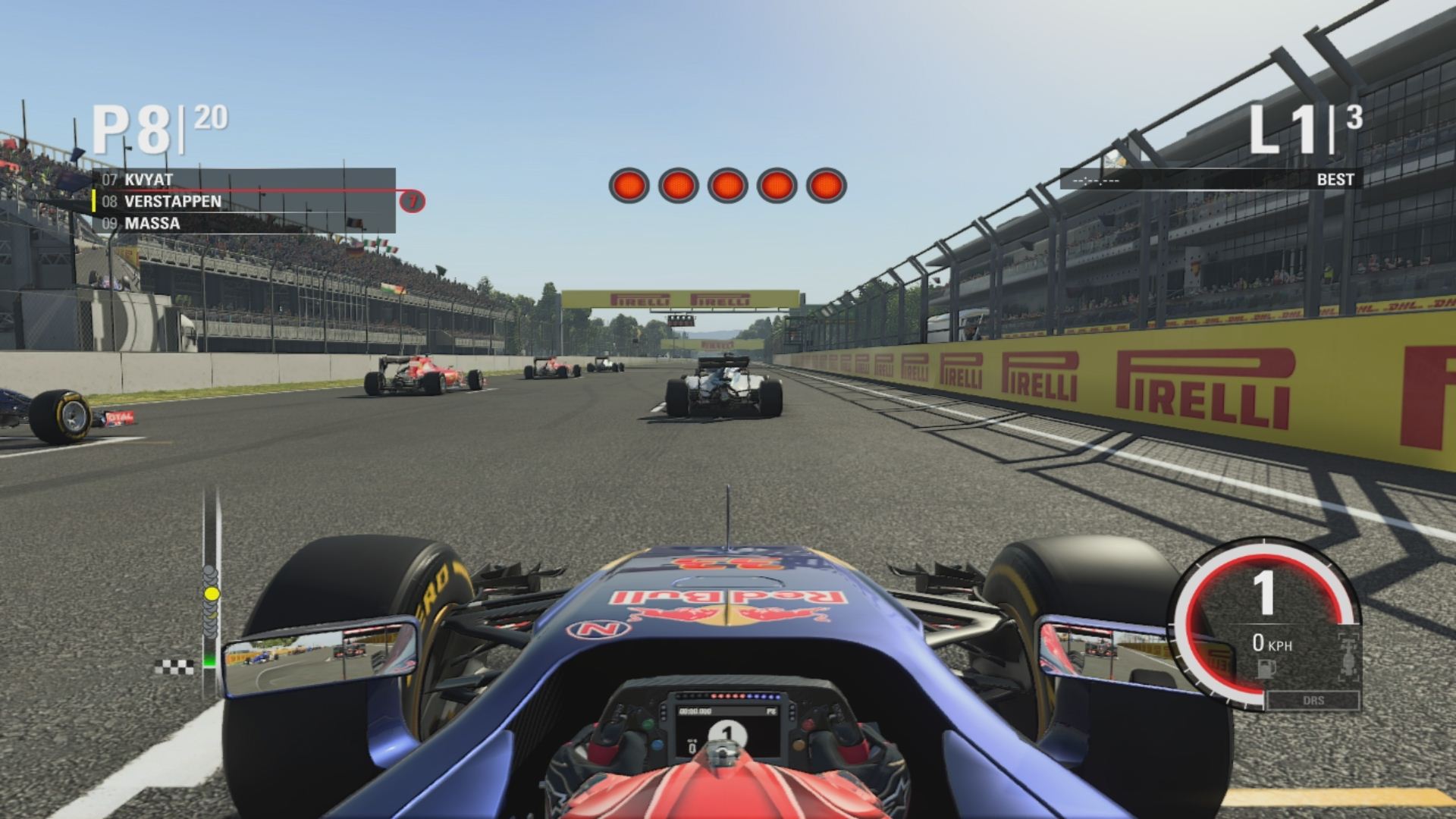 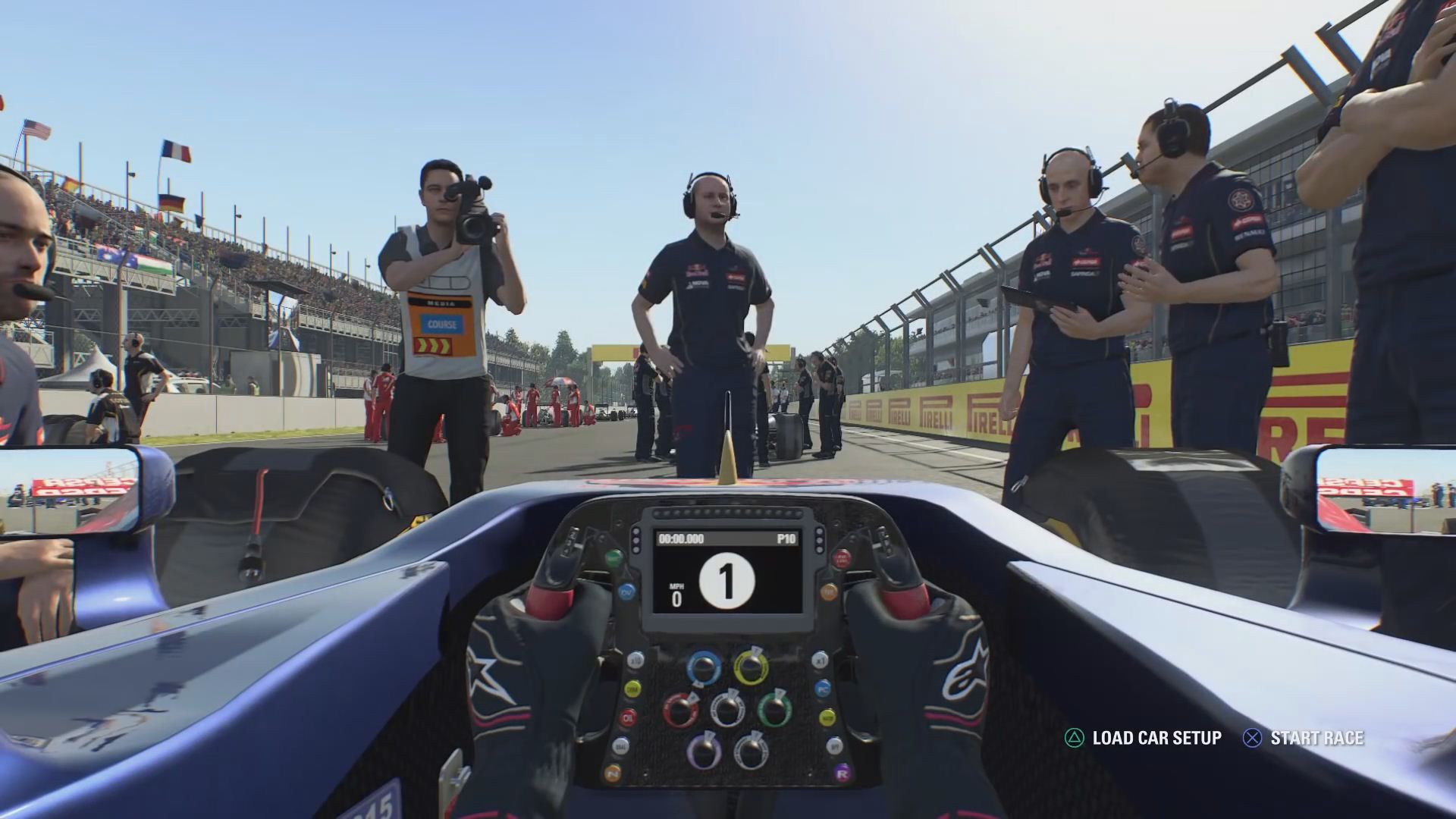 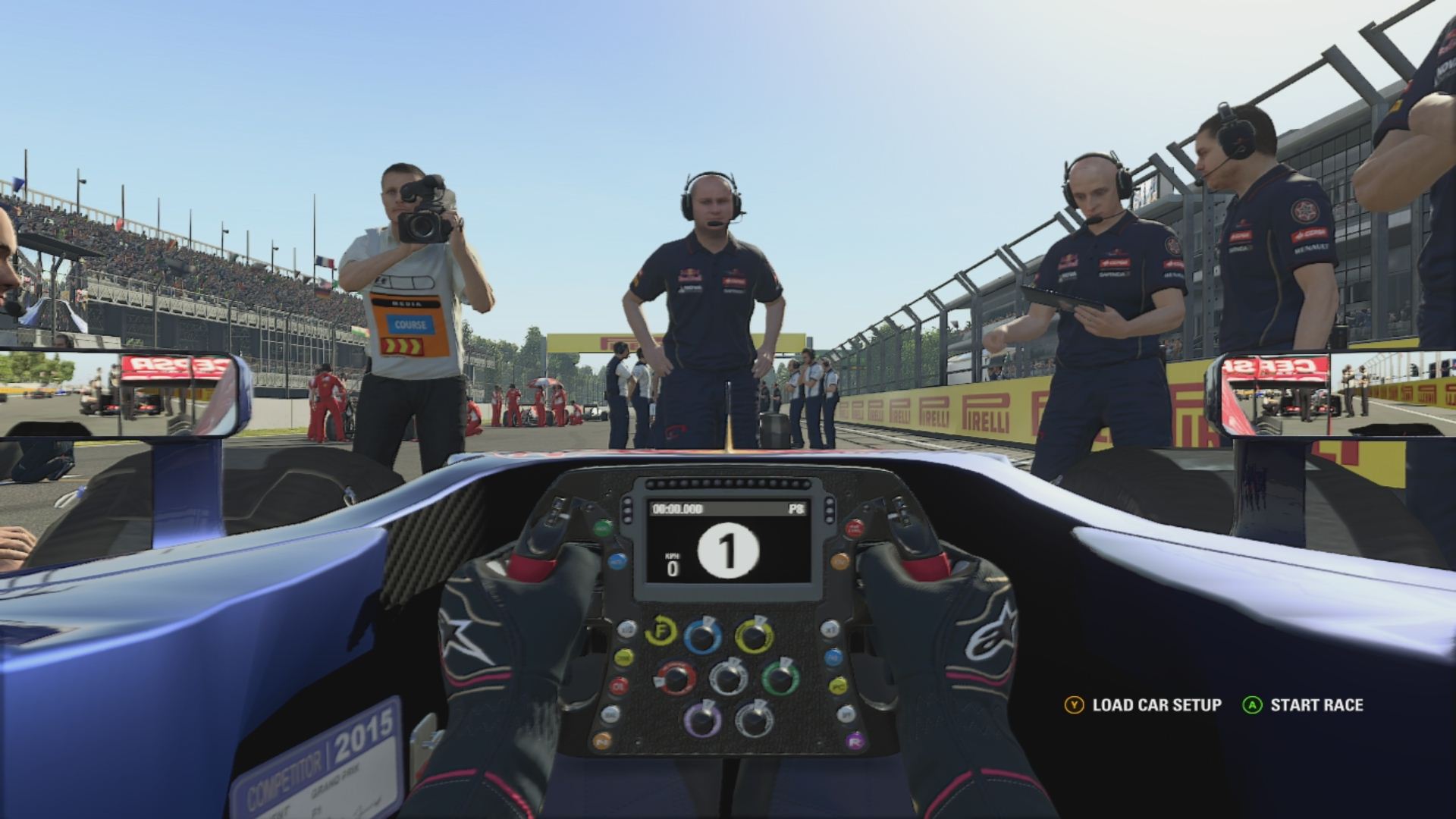 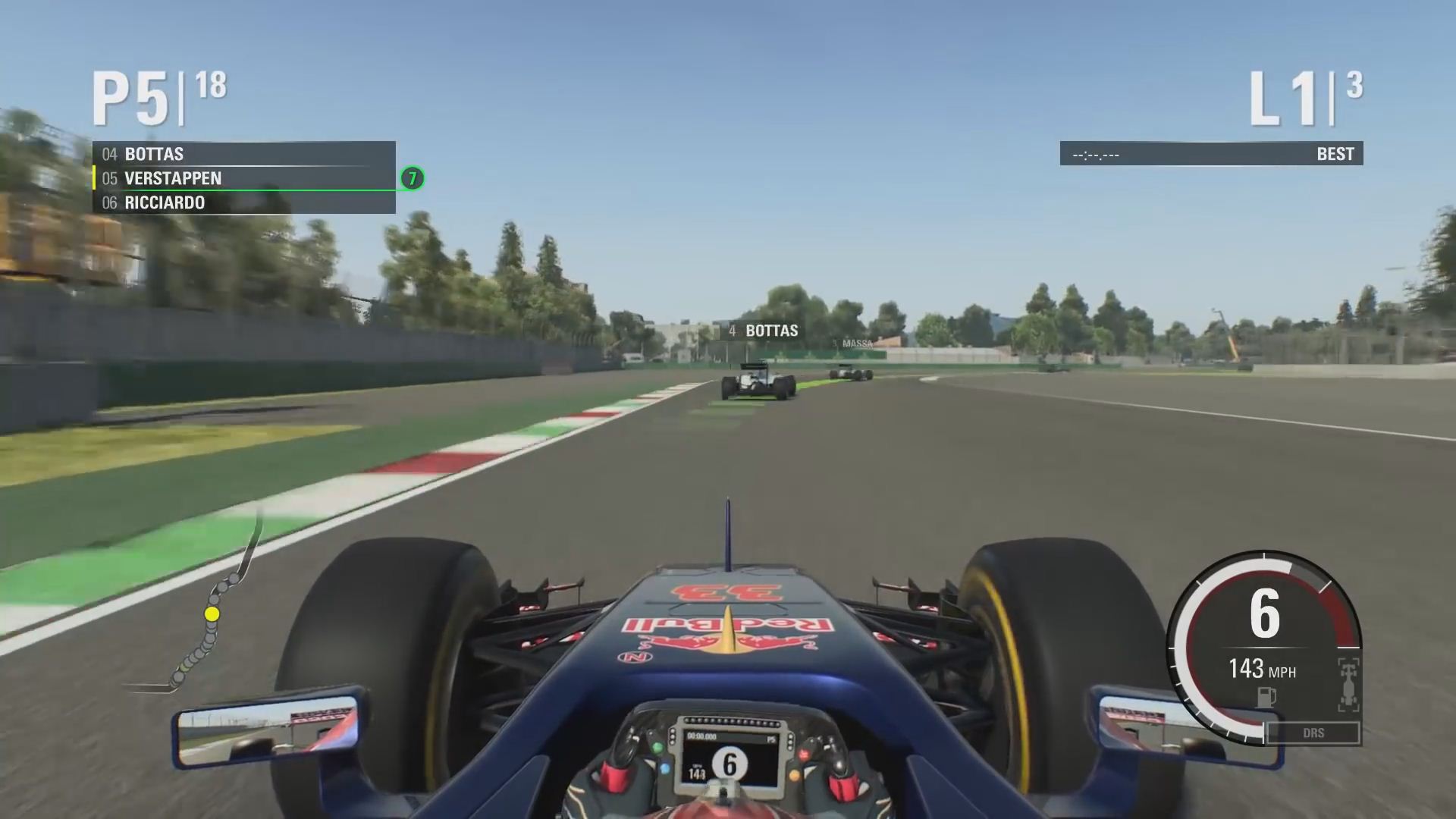 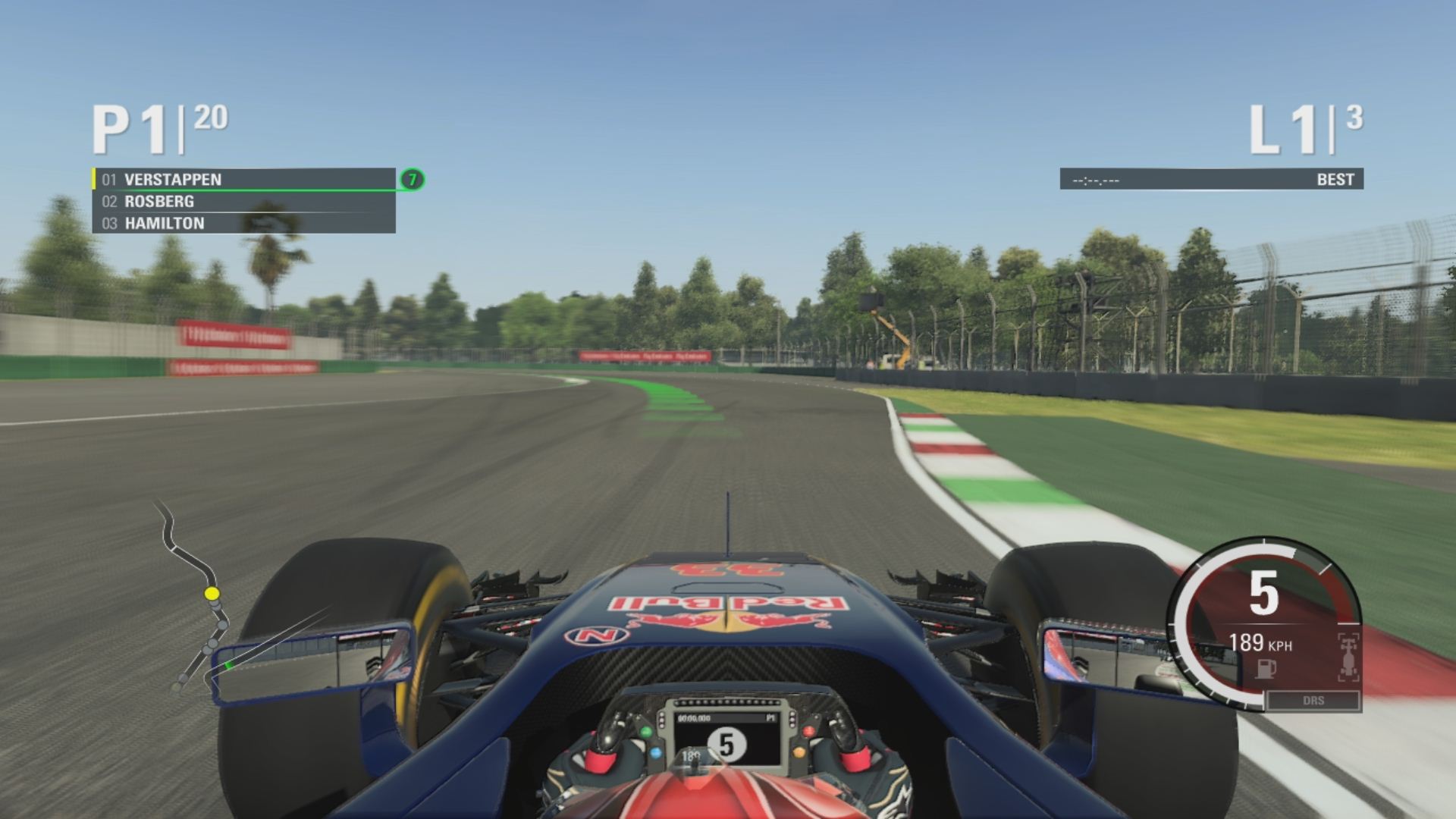 Despite changes to the lighting system and some effects being nerfed, the PC version is easily the best from a graphical and performance stand-point. Along with more stable frame rates that don’t suffer from screen tearing, you can choose to reduce some of the more distracting post-processing effects. Shadow quality is best on the PC version and it supports up to 16x anisotropic filtering, though it’s a little odd to note variations in the filtering for some texture surfaces as on consoles.

In conclusion, the PC version of F1 2015 is easily recommendable. It features better frame rate performance and a wider range of graphical options overall. As for consoles, the PS4 version wins out due to its native 1080p resolution, more stable frame rate and lack of excessive tearing like the Xbox One version.