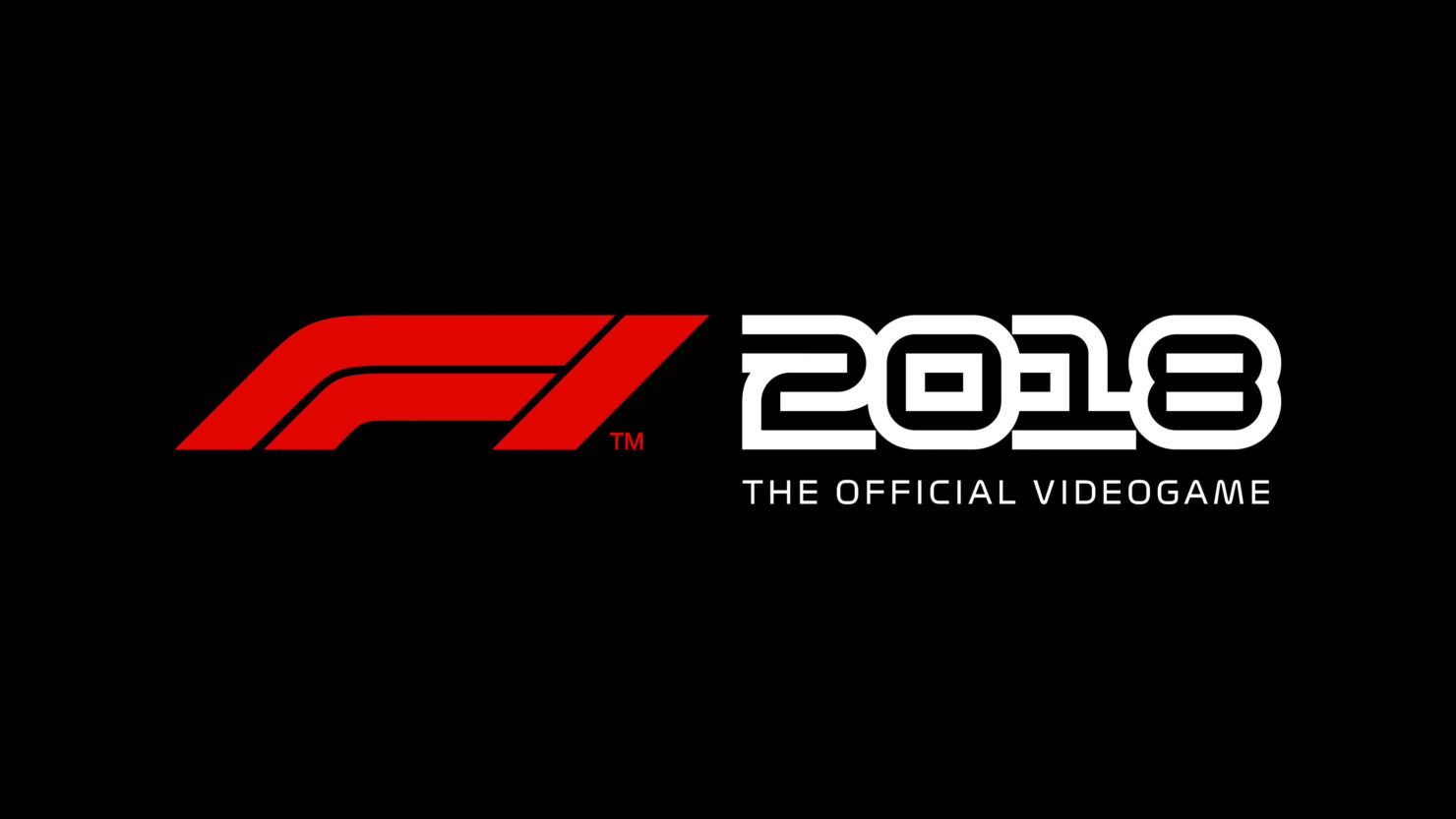 Codemasters has confirmed that F1 2018, the new game based on the 2018 Formula 1 racing season, will launch on August 24, for PS4, Xbox One, and PC- which means it actually comes out on the weekend of the Formula 1 2018 Belgian GP at the Spa-Francorchamps Circuit.

Among the many things the new game will have, Codemasters has promised an even deeper career mode (which really is saying something, because the career mode in last year’s game was already staggeringly deep), as well as more classic cars for fans of vintage vehicles.

“We were delighted by the reception that the highly-acclaimed F1 2017 game received, and are extremely excited to be able to further build on such a strong starting point with F1 2018” said Paul Jeal, F1 Franchise Director at Codemasters.

“Over the past few years we have engaged heavily with our fan-base to understand what is important to them and we cannot wait to unveil more details on features we know our fans will love. Career mode has been further expanded to immerse players even deeper into the world of F1 than before, with the return of a highly requested feature back into the franchise. We are also adding more classic cars, again listening to our fans as to which of the historical F1 cars they would most like to virtually drive next. Outside of those headline additions there are many other great enhancements to be revealed before the game launches.”

All of this sounds good, and should endear the game greatly to F1 video game fans- I am sure they will be looking forward to this game when it launches. It’s not far from now- August 24 2018, for PS4, Xbox One, and PC. Hopefully we do get to see some gameplay footage for it some time soon.