Several improvements have also been made to the PC version, including improvements to DLSS implementation, options for ray-tracing quality, and more. 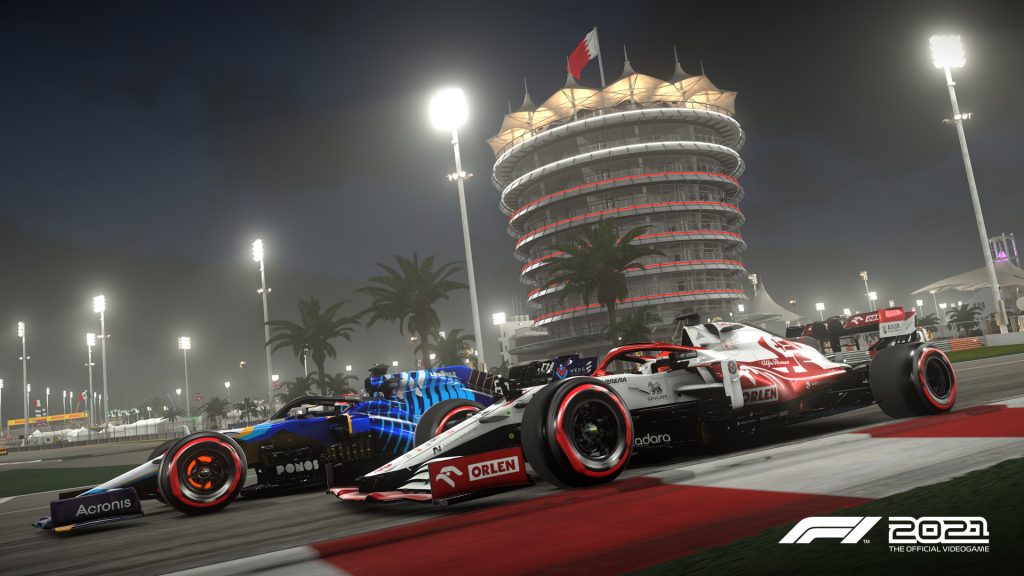 Last week, Codemasters released an update for F1 2021 that disabled ray-tracing in the game’s PS5 version in order to improve stability, with the developer stating that the issues in question were being looked into and would be fixed soon. It seems like those fixes have now been made.

Patch 1.05 has gone live for F1 2021 on PS5 and PC (and will be coming to Xbox soon), and on the PS5, the update re-enables ray-tracing. Meanwhile, the PC version of the racing sim also gets some significant boosts, such as improvements to DLSS implementation, adding options to let players select the quality of ray-tracing, and more. Additionally, several issues related to crashed and other minor bugs and glitches have also been addressed. You can check out the full patch notes below.

F1 2021 is available for PS5, Xbox Series X/S, PS4, Xbox One, and PC. In our review of the game, we awarded it a score of 9/10, saying, “Much of F1 2021 builds on the high-class foundation from previous games that make the series one of the best racing games out there, but new additions, especially Braking Point, are both great pieces of content on their own and optimistic foundational pieces for the future.” You can read our full review through here.