The new update for F1 2021 focuses on improving the online experience, while also fixing bugs and making general gameplay improvements. 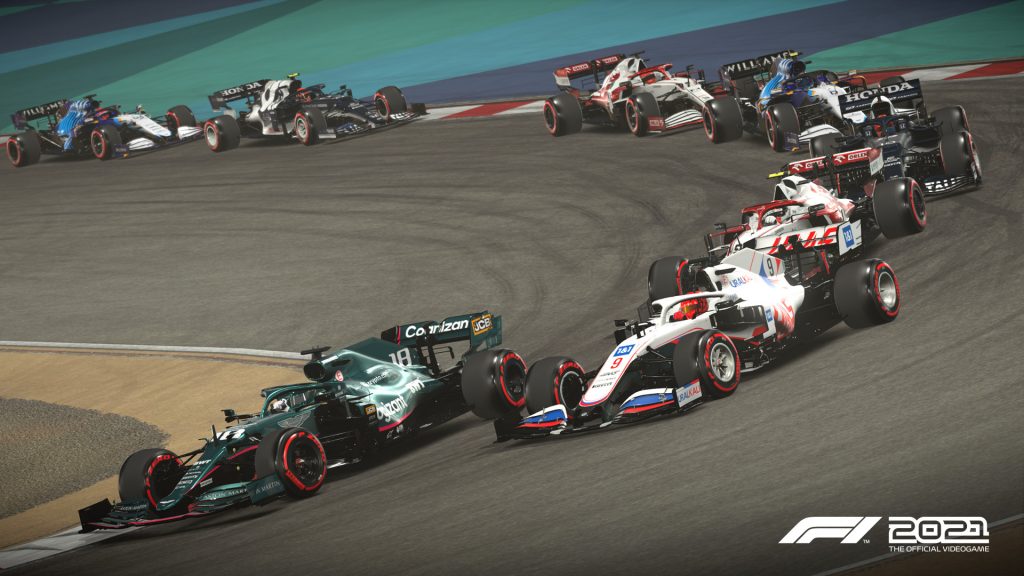 Codemasters has maintained a solid post-launch pipeline for F1 2021, which isn’t new for the series by any means. That, of course, means the gamer has been consistently receiving updates to polish and finetune the experience- and has, as such, recently received another new patch for the racing sim.

F1 2021’s update 1.17 mainly focuses on improving the game’s online experience, including by addressing an issue where players are sometimes unable to start a race if joined during the grace period of a qualifying session, or another issue with the fastest lap point not getting removed after editing results in Leagues, or grid penalties correctly carry over from session in Leagues.

General bug fixes, such as improved AI behavior in sessions, fixing an issue with victory VO not playing, fixing the calibration issue with Fanatec CSL DD pedals, and more have also been introduced.