EA and Codemasters have revealed all of the launch day Driver Ratings for F1 22's My Team mode. The Driver Ratings will get updated every few races to reflect the real world of F1. 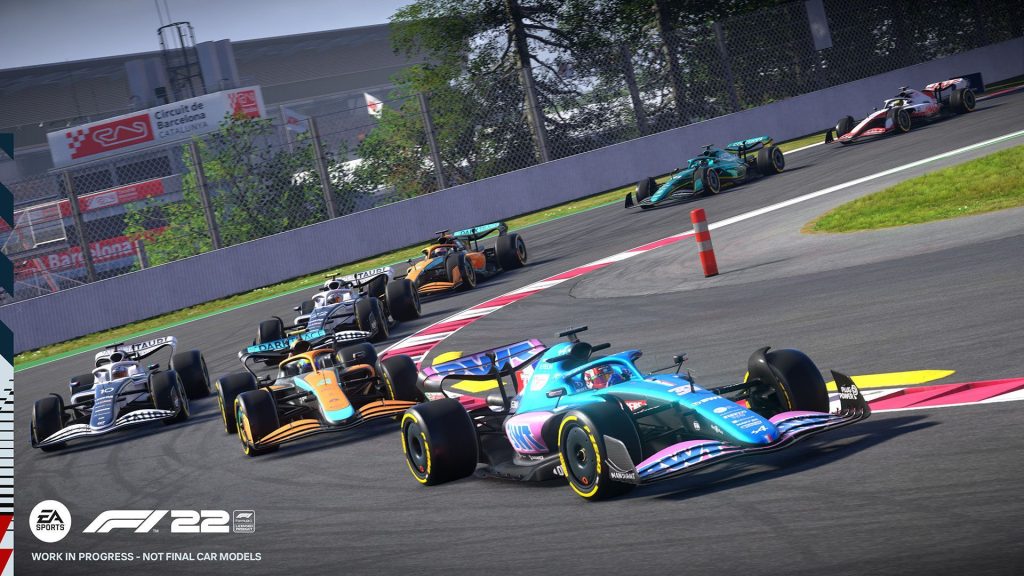 Codemasters has released a new video for F1 22 that reveals the game’s Driver Ratings. The trailer was filmed in Baku and Canada with the 2022 line-up. F1 22‘s Driver Ratings will be updated every few races in the game’s My Team mode.

According to the announcement, Codemasters has changed its algorithm for Driver Ratings, making the ratings more representative of a driver’s current capabilities rather than their history. F1 experts Anthony Davidson, David Croft, and Alex Jacques collaborated with Codemasters to work on the ratings.

Driver Ratings in F1 22 are divided into five stats:

Recently, Codemasters and EA had revealed the full list of songs that will be making their way into F1 22‘s soundtrack. The soundtrack features artists like Charli XCX, Meduza, Diplo, Jacknife & The Bloody Beetroots, and Brux ft Kimbra.