Fable 3: No combat for the first 30 minutes

Peter Molyneux recently Twittered that there is no combat for the first half an hour of Fable III.

From his Twitter feed, “Been playing the opening of Fable 3, I am slightly worried that there is no combat for the first 30 mins. Is this too long, thoughts.” 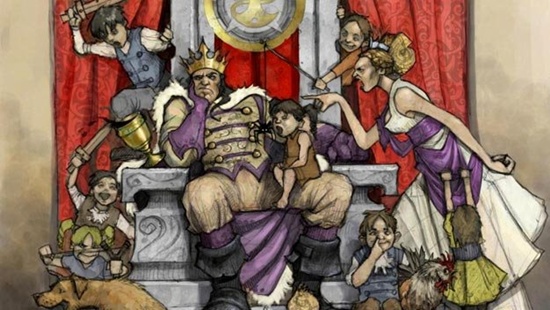 Molyneux is looking for feedback, leave your thoughts in the comments!

We are eagerly anticipating the game, in particular its use of the Xbox 360’s to-be-released Natal.